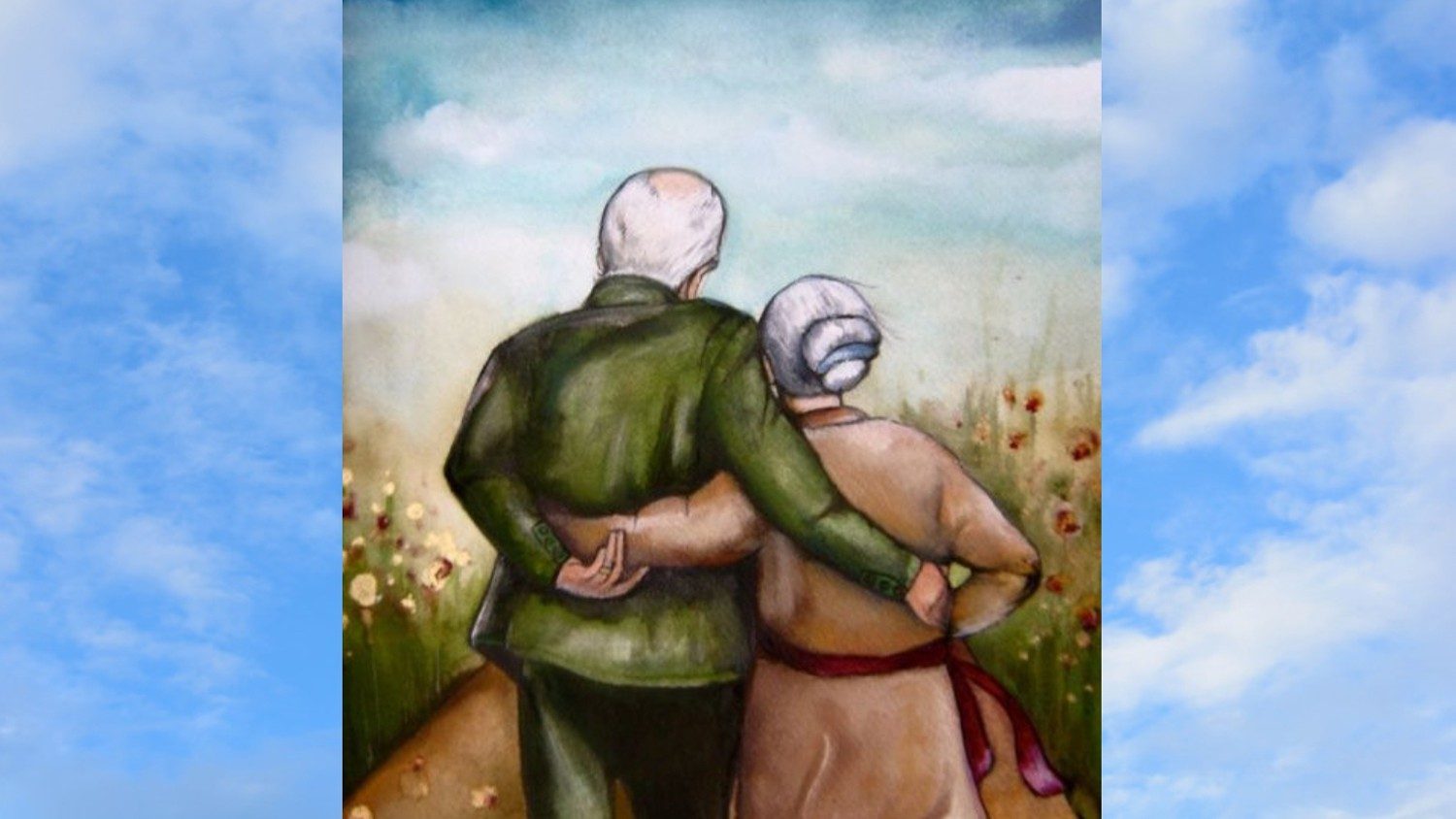 The Commission of the Bishops’ Conferences of the European Union (COMECE) issued a press release on July 12, saying it made the call for family-friendly policies and intergenerational solidarity in his contribution to the consultation on the European Commission’s  “Green Paper on Ageing”.

Published by the EU Commission on January 27, the Green Paper was open to a wide consultation, which ended on April 21, to which COMECE also contributed.  The main aim of the consultation was to launch a wide public debate on the necessary regulations to anticipate and respond to the socioeconomic impacts of Europe’s ageing population.

In its contribution, the Church in the EU reaffirmed the main objective of the “Green Paper” and underscored 8 specific needs.  It called for improving participation in the labour market, especially for older workers; implementing lifelong learning systems; raising awareness regarding elder abuse; focusing attention to the situation of older people in rural areas; promoting fair and affordable access to health care; implementing a fair pension system; recognizing qualifications obtained through voluntary work; and promoting new forms of long-term care for social inclusion.

In the context of longer life expectancy, COMECE also stressed the importance of providing spiritual guidance to the elderly, as well as making the spiritual and cultural resources of elderly people more available to younger generations.

A prominent feature of ageing in Europe is that the number of older people is growing.  Today, 20 per cent of the population is above 65 but by 2070, it is projected to be 30 per cent.   It is estimated that by 2070, the average age in Europe will reach the threshold of 49 years, five more than the current average.  In the same period, the share of working-age (20-64 years) should drop from the current 59 per cent to 51 per cent of the total population.  The percentage of people above 80 is expected to more than double, reaching 13% by 2070.  This demographic trend is having a significant impact on people’s everyday lives and in EU societies.

The Church’s contribution to the debate

In the past few years, COMECE has been working intensively on issues related to demographic changes in the EU. In reaction to the European Commission´s 2020 Report on the Impact of Demographic Change, COMECE and the Federation of Catholic Family Associations in Europe (FAFCE) on December 3, 2020, published the reflection paper, “The Elderly and the Future of Europe: Intergenerational solidarity and care in times of demographic change”.

In it, COMECE called on the EU and its Member States to work on policies that recognize the crucial role of the elderly, protecting, promoting and including them, while ensuring their full participation in our communities. This trend has also been echoed in the recent document by the Vatican Pontifical Academy for Life, entitled, “Old age: our future – The elderly after the pandemic”.

The COMECE-FAFCE paper says, “The elderly are an integral part of the family, a source of support and encouragement for the younger generations,” and “they cannot be separated from society and relational networks”.  It underlines that “the elderly are not only vulnerable people but also dynamic actors of social life”.

COMECE’s July 12 press release comes just days ahead of the first “World Day of Grandparents and the Elderly” that will be celebrated by the Catholic Church on July 25.  Announced by Pope Francis on January 31, the annual day will be celebrated each year on the fourth Sunday of July, close to the feast of Sts Joachim and Anne, the grandparents of Jesus.  The theme chosen by the Pope for this first edition this year is “I am with you always” (Mt 28:20).

The Holy Father has also granted the faithful the possibility of obtaining a plenary indulgence on July 25 by devoting adequate time to actually or virtually visit the elderly people in need or in difficulty (such as the sick, the abandoned, the disabled and other similar cases).

The Pope has also released a video message in which he emphasized that the vocation of the Third Age is to “guard the roots, transmit the faith to young people and take care of the little ones”.

Share on FacebookShare on TwitterShare on PinterestShare on EmailShare on LinkedIn
‘I believe in the Resurrection’: Nigerian bishop keeps hope amid rampant violence221,000 German Catholics left the church during the pandemic