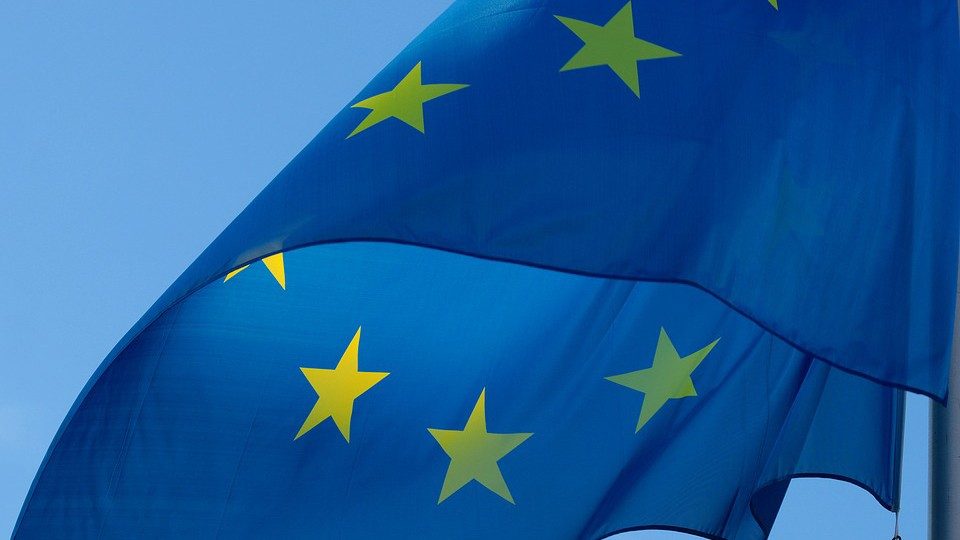 The statement, released on the European Bishops’ website, comes shortly after the last 2020 meeting of the Standing Committee of the Commission of the Bishops’ Conferences of the European Union (COMECE) on Tuesday 15 December, in which “the Bishops also addressed the European Commission on their strategy: ‘Staying safe from Covid-19 during winter’,” published on 2 December 2020.

Dialogue with the Churches

The Bishops’ statement, entitled “It is crucial to maintain dialogue with the Churches,” stresses that “while welcoming the efforts for a coordinated and sustainable EU approach against the current pandemic, COMECE urges the European institutions to consult with Churches and religious communities especially when considering recommendations that have an impact on religious matters.”

Regarding the strategy ‘Staying safe from Covid-19 during winter’, “COMECE recalls the commitment enshrined in Article 17 of the Treaty on the Functioning of the European Union (TFEU).” In this context, reads the statement, “consulting with Churches and religious communities when references that also concern religious matters are being considered in EU documents, is particularly crucial.”

Concerned by the ban

The Bishops stress that the European Commission’s Document highlights the importance of “avoiding large services or using online, TV or radio broadcast, in case of ceremonies, […] and banning of communal singing.” In response to this, the Bishops state that “while understanding the concern behind the recommendation, COMECE cannot support the method for which the EU institutions opted in providing such an orientation.”

Supporting this, they highlight that “Article 17.1 TFEU underlines the exclusive national competence for determining the relations between Church and State and the non-interference of the EU in these relations.”

“The lack of EU competence – states Fr. Manuel Barrios Prieto, General Secretary of COMECE – should be a reason more for the EU institutions to involve religious authorities when considering non-binding recommendations on matters related to religious celebrations, in full respect of freedom of religion.”

Freedom of religion or belief

In their statement, the bishops reiterate the message addressed to the EU and Member States on behalf of all EU Bishops’ Conferences which stresses that “the respect for the freedom of religion of believers in full respect of sanitary requirements is a crucial element for the Church in many EU Member States during the current pandemic.”

Finally, the statement reads that “non-binding EU recommendations on this matter, especially if taken without consulting with Churches and religious communities, may put at risk the efforts made in these recent months by EU Member States, together with local Churches and religious communities, to ensure that health measures are in place during celebrations, while avoiding violations of freedom of religion.”

Share on FacebookShare on TwitterShare on PinterestShare on EmailShare on LinkedIn
Cantalamessa Third Advent sermon: humility to discover Word Incarnate in the poorAs Christmas nears, Catholic priest sees ‘signs of hope’ at COVID hospital in Rome