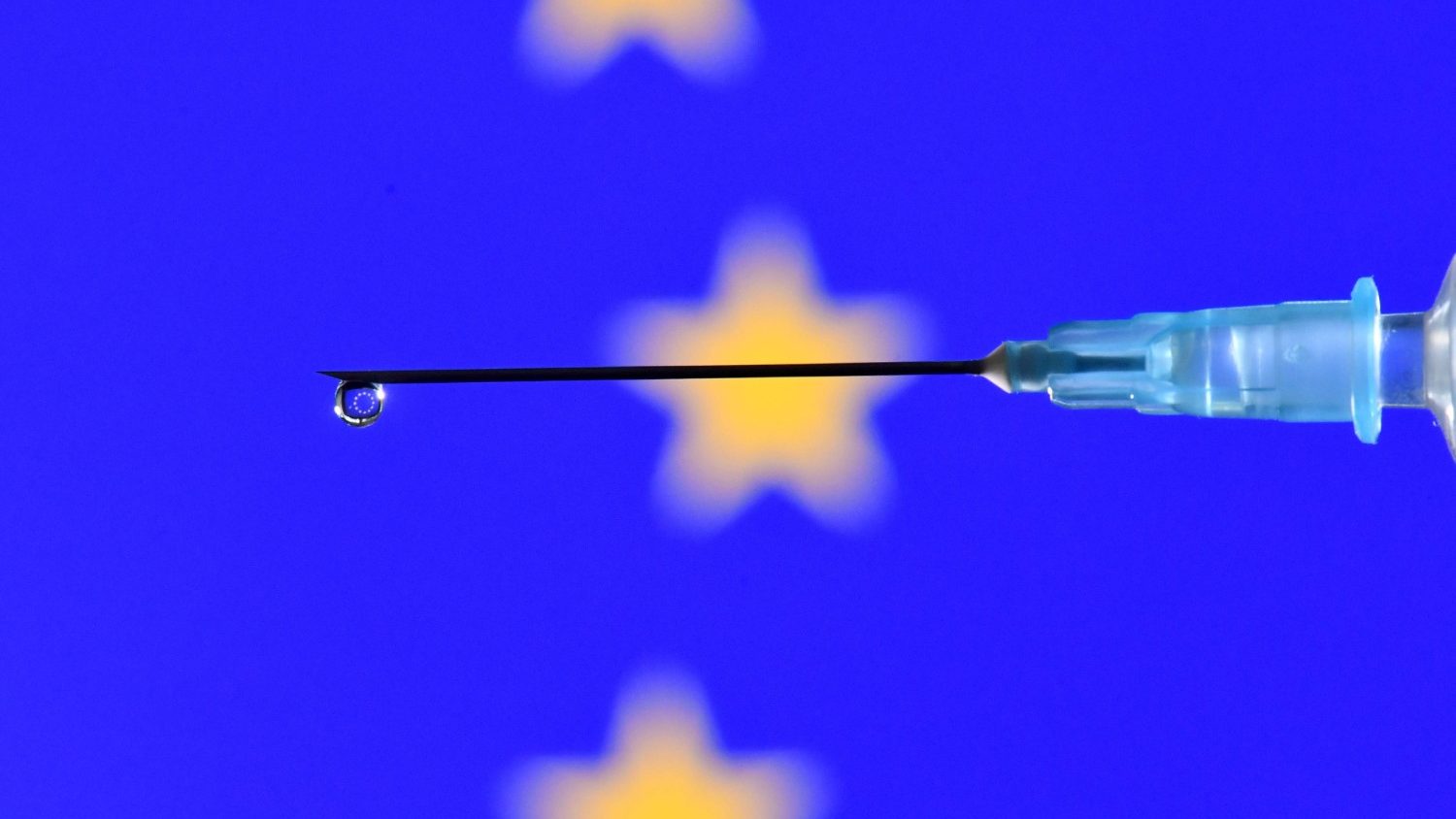 The European Union is furious about delays in promised deliveries by coronavirus vaccine makers such as AstraZeneca. AstraZeneca had agreed to deliver millions of doses in the first quarter of this year.

But it then said significantly fewer jabs would arrive on time because of production problems at European plants. Instead of receiving 100 million doses, the EU is now counting on just 25 million doses by the end of March.

After crisis talks with AstraZeneca, EU Health Commissioner Stella Kyriakides reminded the company that hundreds of thousands of people have already died of or with COVID-19 within the 27-nation EU. “We are in a pandemic. We lose people every day. These are not numbers; they are not statistics. These are persons with families, with friends and colleagues that are all affected as well,” she said in emotionally charged remarks.

“Pharmaceutical companies and vaccine developers have moral, societal, and contractual responsibilities they need to uphold. The view that the company is not obliged to deliver because we signed a ‘best effort agreement’ is neither correct nor is it acceptable,” Kyriakides stressed.

AstraZeneca has now pledged to improve cooperation. But European officials say that vaccine maker AstraZeneca may be cutting jab deliveries to the EU because it wants to sell the shots at higher prices to other bidders.

It’s the latest setback in EU plans to vaccinate 70 percent of its adult population by the summer. Earlier vaccine producer Pfizer warned it would temporarily reduce its deliveries to the EU, citing production issues.

Ironically the country where AstraZeneca is based, Britain, which recently left the EU, says it will meet vaccination demands.

British vaccine minister Nadhim Zahawi understands that this creates tensions with Brussels. “I think the thing now is not to go down the dead-end of vaccine nationalism. But to work together to make sure that we protect our people,” he explained.

The minister said he realized it was his priority “to protect the British people and protect the United Kingdom.” But it is also essential to protect the whole world, Zahawi added. “Because no one is safe till we are all safe.”

But it comes amid global tensions over the fair distribution of vaccines.

South Africa’s President Cyril Ramaphosa has urged wealthy Western nations not to hoard coronavirus vaccines. “Now richer countries in the world are holding on to these vaccines. And we are saying: ‘Release the excess vaccines that you have ordered and hoarded,” the president said.

Amid shortages of vaccines, some EU countries have begun vaccinating perhaps the most vulnerable people. Hundreds of Jewish Holocaust survivors in Austria and Slovakia have received their first dose of a coronavirus vaccine.

Organizers said the vaccination-drive was an acknowledgment of past suffering.

And a tribute to resilience 76 years after Soviet troops liberated the Auschwitz death camp in Nazi-occupied Poland.

Listen to the report by Stefan Bos