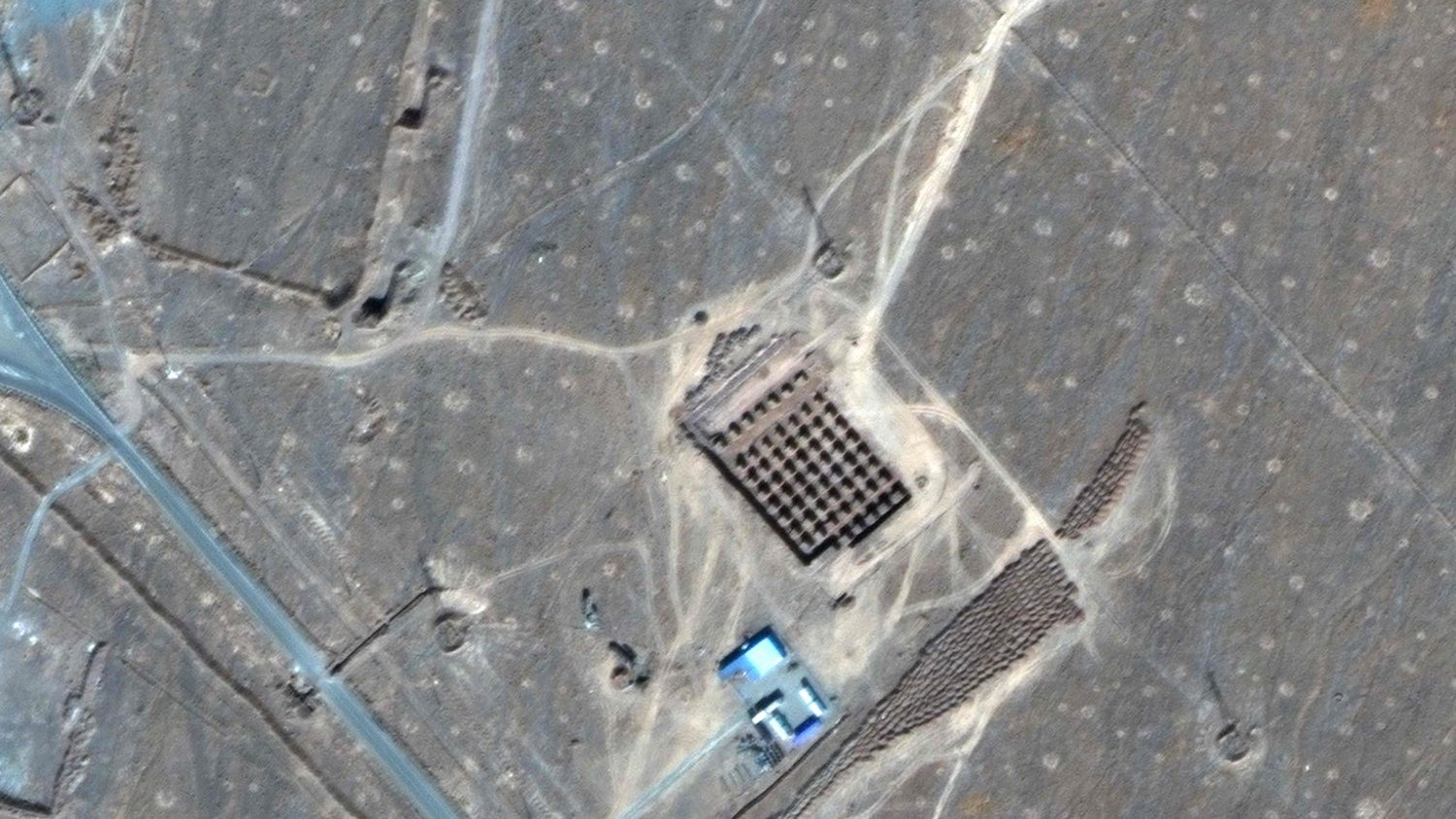 In a statement, Borrell called Iran’s intention to enrich uranium up to 20 percent at the Fordow underground nuclear facility “a very serious development and a matter of deep concern.” He added that this could have “very severe proliferation implications.”

Last week, Iran began enriching uranium to levels unseen since a nuclear deal was struck in 2015. The agreement offers Iran economic incentives in exchange for curbs on its nuclear program.

But outgoing US President Donald Trump abandoned the deal. And with the reinstatement of American sanctions, the other signatories — China, France, Germany, Russia, and Britain — have struggled to provide Iran the assistance it seeks.

No longer under obligation?

Iran has even argued that it is no longer obliged to respect limits laid out in the pact. Tehran claims President Trump violated it first by pulling the US out of the deal in 2018, which resulted in crippling sanctions on Iran’s already troubled economy.

Heard through an interpreter, he explained that the EU wants to ensure that those inspections continue as part of the nuclear deal known as the Joint Comprehensive Plan of Action or JCPOA. “We must highlight that in spite of this regrettable action taken by Iran, the JCPOA contains strict verification measures which are still in place,” he stressed.

“Based on the ministerial declaration of the participants of the JCPOA, on the first of December, we will strengthen our efforts to maintain the agreement. And make sure that all parties adhere to their commitments,” Stano added.

The standoff with Iran comes amid hopes within the EU that the United States under President-elect Joe Biden will become part of Iran’s nuclear deal again.

Share on FacebookShare on TwitterShare on PinterestShare on EmailShare on LinkedIn
Catholic bishops urge UK to give up nuclear arsenalAsh Wednesday 2021: Vatican offers guidance on ash distribution amid COVID-19 pandemic