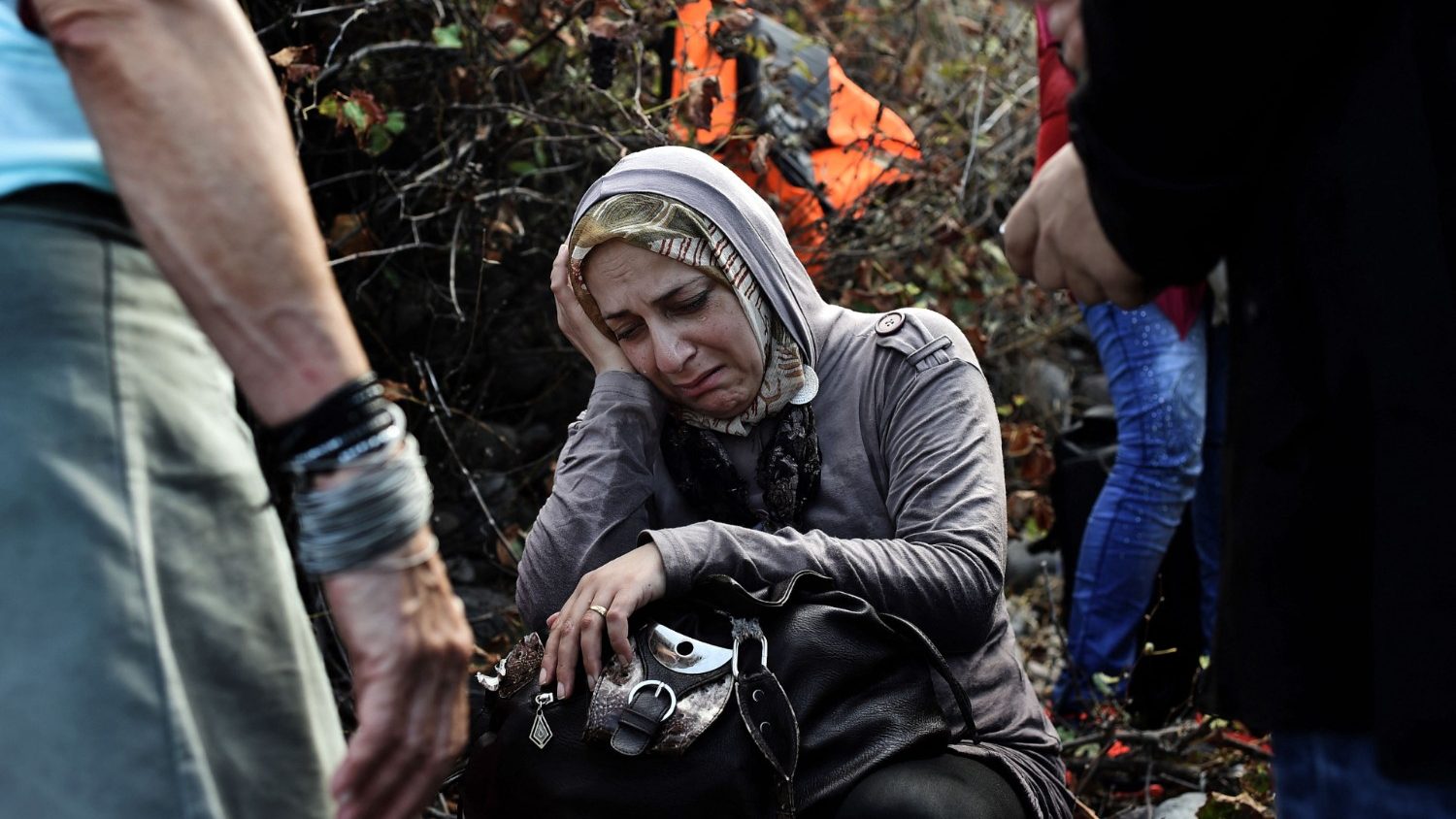 In September last year, three separate fires destoryed 80 percent of the largest refugee camp in Europe: the Moria Reception and Identification Centre, located on the Greek island of Lesbos.

The fire displaced over 12,600 migrants and refugees and revealed shortcomings in the EU’s migration policy.

Pope Francis, who visited the migrants in Lesbos in 2016, has repeatedly called on the EU and on the international community to enact new policies that welcome, protect, promote and integrate migrants, respecting their inherent human dignity, as have EU bishops and humanitarian aid agencies.

Ylva Johansson, the EU’s Commissioner for Home Affairs, travelled on Monday to Lesbos and to nearby Samos accompanied by the Greek Minister for Migration to assess progress in building three new EU-funded centers for migrants and refugees.

The Aegean islands represent a crucial passage for migrants from Afghanistan, the Middle East and sub-Saharan Africa attempting to enter Europe, and the Greek government has been struggling to provide adequate reception facilities.

Johansson, who is expected to announce funding totalling 250 million euros for the new camps, has said that the new centers are expected to be up and running before the end of the year, adding that they would not be “closed” facilities.

But this contradicts statements made by the Greek government which has said that migrants staying in these camps will not be able to move freely.

The new camps will be located in Samos, Lesbos and Kos and, pending the arrival of the EU funds and the signing of relevant contracts, the plan is to complete them in the summer of 2021.

After the fire at the Moria refugee camp, Johansson revealed a proposal for a New Pact on Migration and Asylum with the promise that the European Union should have “no more Morias.”

The Commissioner acknowledged the failure of the EU’s approach to migration and asylum, and set out to establish more effective policies to address irregular migration to the EU. Yet the ideas put forward in the New Pact have been criticized as a continuation of the status quo in the fight against irregular migration.

In fact, while the New Pact aims to address irregular migration through better management of external borders and stronger international partnerships, concern has been voiced for its approach to stricter return policies, that analysts say, risk pushing asylum seekers towards riskier and less controlled migration routes to Europe, putting lives at risk and increasing criminal activities.