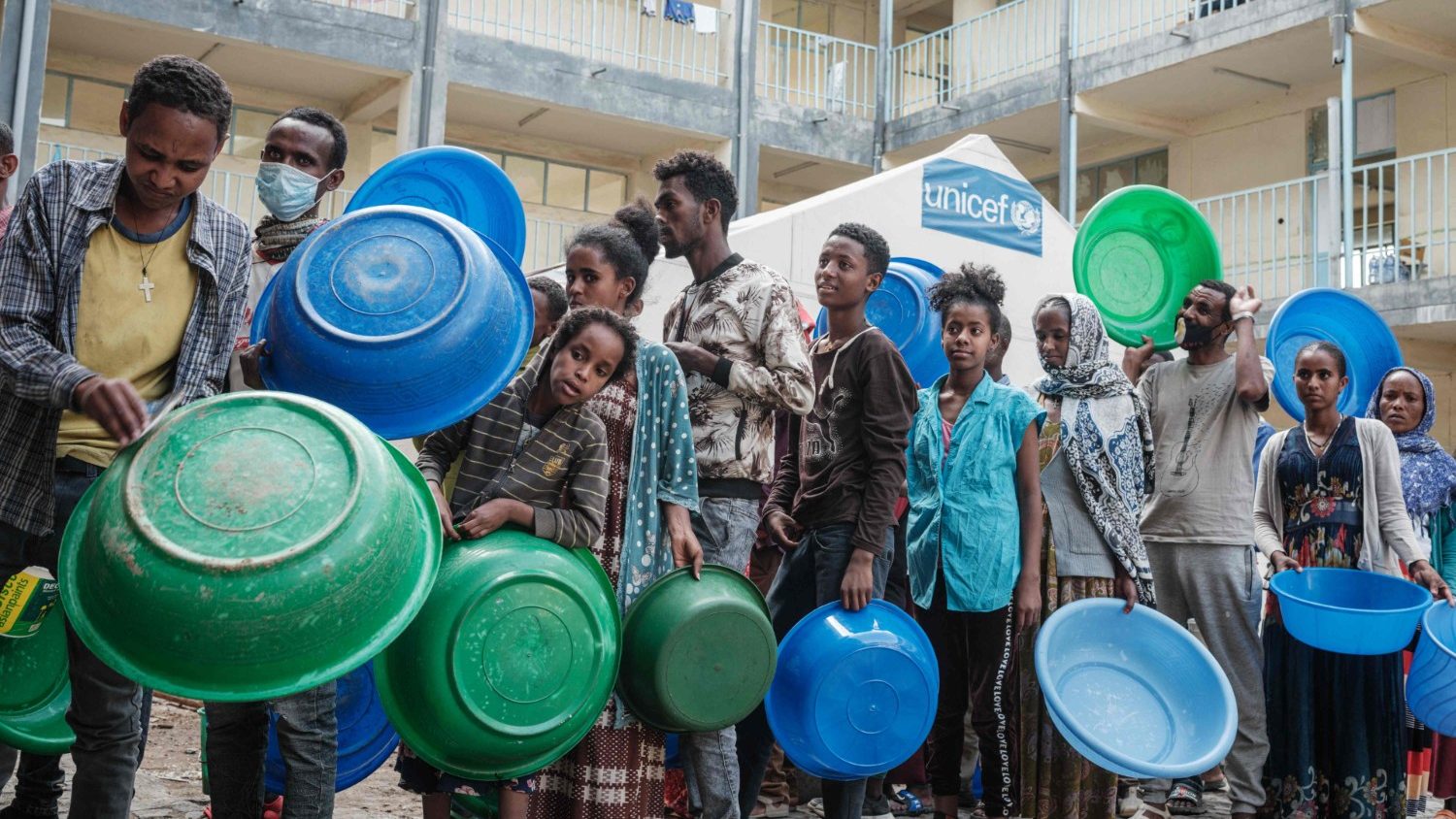 Just hours after the declaration of a unilateral ceasefire with immediate effect declared by Ethiopia’s government, the former rulers of the northern Tigray region said they were back in control of the capital Mekelle.

Residents on Tuesday confirmed there are no Eritrean forces backing Addis Abeba visible on the streets.

Rebel troops have reportedly been seen in the city for the first time since they were driven out in November, and scenes of jubilation have been described.

The developments mark a dramatic turn in a conflict that has killed thousands of people, displaced more than 2 million and pushed hundreds of thousands to the brink of famine.

Pope Francis this month called for an end to the violence in Tigray and demanded humanitarian aid be delivered to the suffering population.

The UN has denounced gross human rights violations in Tigray and has repeated called for a halt to the conflict.

Ethiopia’s government said it was declaring a ceasefire on Monday night following a request from the interim regional administration in Tigray, which Addis Ababa appointed after ousting TPLF forces.

Ceasefire until end of farming season

It said the ceasefire will stay until the farming season ends, which means until September.

Eritrea to the north and the neighbouring region of Amhara to the south, both sent troops into Tigray to support Prime Minister Abiy Ahmed’s government after it accused the TPLF of attacking military bases across the region in early November.

The U.N. Security Council is likely to meet on Tigray this week at the request of the United States, Ireland and Britain.