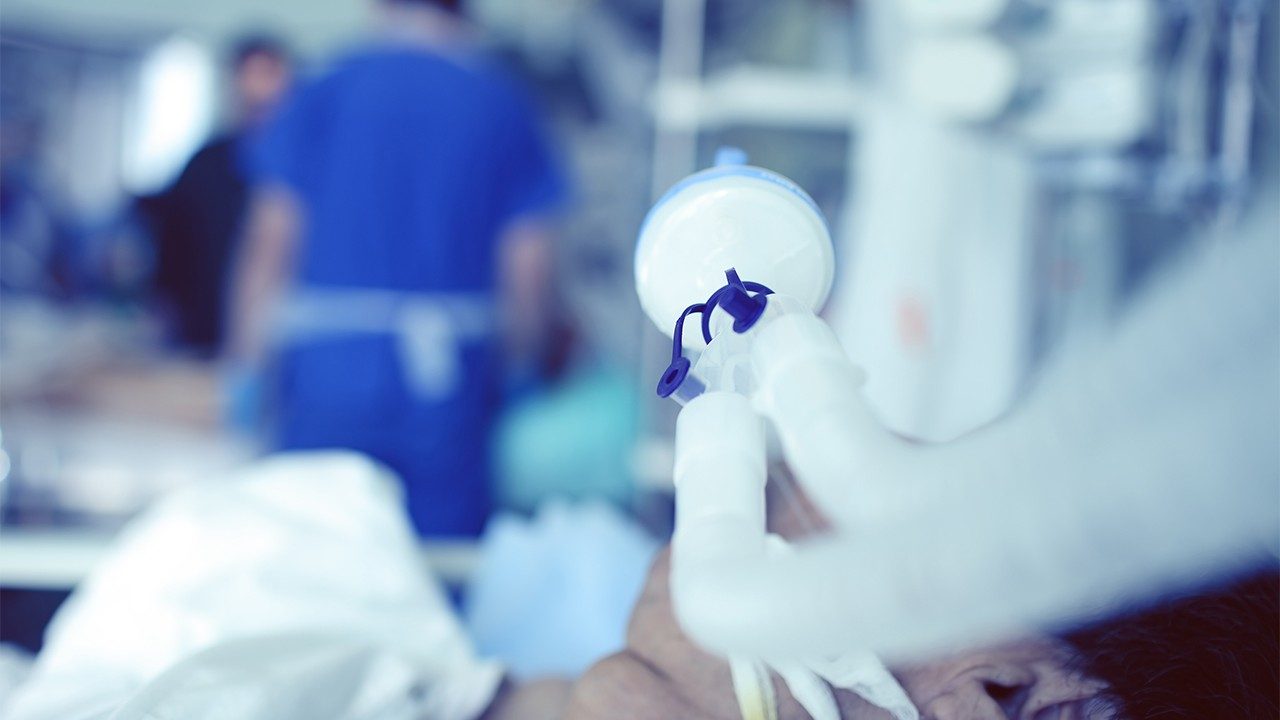 Bishops of England and Wales have reiterated in the strongest terms Church’s opposition to the legalization of assisted suicide. A new ‘Assisted Dying’ Bill aimed at alleviating the “intolerable suffering” of terminally ill patients in the United Kindom has been introduced into the House of Lords today by Baroness Meacher.

Previous attempts to legalise assisted suicide in the UK

If approved, it would legalise assisted dying as a choice for terminally ill, mentally competent adults in their final six months of life. Two independent doctors and a High Court judge would have to assess each request, which if granted would enable a patient to die in a manner, and at a time and place of their choosing. The proposed bill follows the “Marris Bill” which was defeated in 2015 by a 330 to 118 majority at its second reading in the House of Commons.

In a statement released yesterday, Bishop John Sherrington, head of the Department for Life Issues of the Bishops’ Conference of England and Wales (CBCEW), points out that “although this new Bill is framed as a compassionate response to those in the last stages of their life, such compassion must be denounced as ‘false compassion’”. A “true compassion – he says, citing Pope Francis words – is the just response to the immense value of the sick person. It finds expression in treating the dying person with love, with dignity and by making use of appropriate palliative care”.

Recalling the “extraordinary commitment of healthcare professionals and their loving care for the sick and dying” during the COVID-19 pandemic, Bishop Sherrington notes that these acts of “heroic love” are a “powerful testimony to the fundamental dignity of the human person and to the importance of proper love and care in the face of grave illness and in the last moments of life”, which is contradicted by the proposed legislation. According to the prelate, the bill would also fundamentally change the relationship between the doctor and the patient, “as it would change it from treatment and care to assisting another’s death”.

The statement therefore reiterates Catholic Church’s opposition to any form of assisted suicide, reaffirming bishops’ support “for high quality end-of-life care, which includes spiritual and pastoral support for the one who is dying and their family”. It finally calls on Catholics “to pray for good care of those who are elderly, sick and dying” and to oppose the legislation in the upcoming ‘Day for Life’, to be celebrated on 20 June in England and Wales.

Share on FacebookShare on TwitterShare on PinterestShare on EmailShare on LinkedIn
Cardinal Turkson at webinar: Urgent need to rebuild food systemsFather James Altman, who said Catholic Democrats would ‘face the fires of hell,’ asked to resign by his bishop