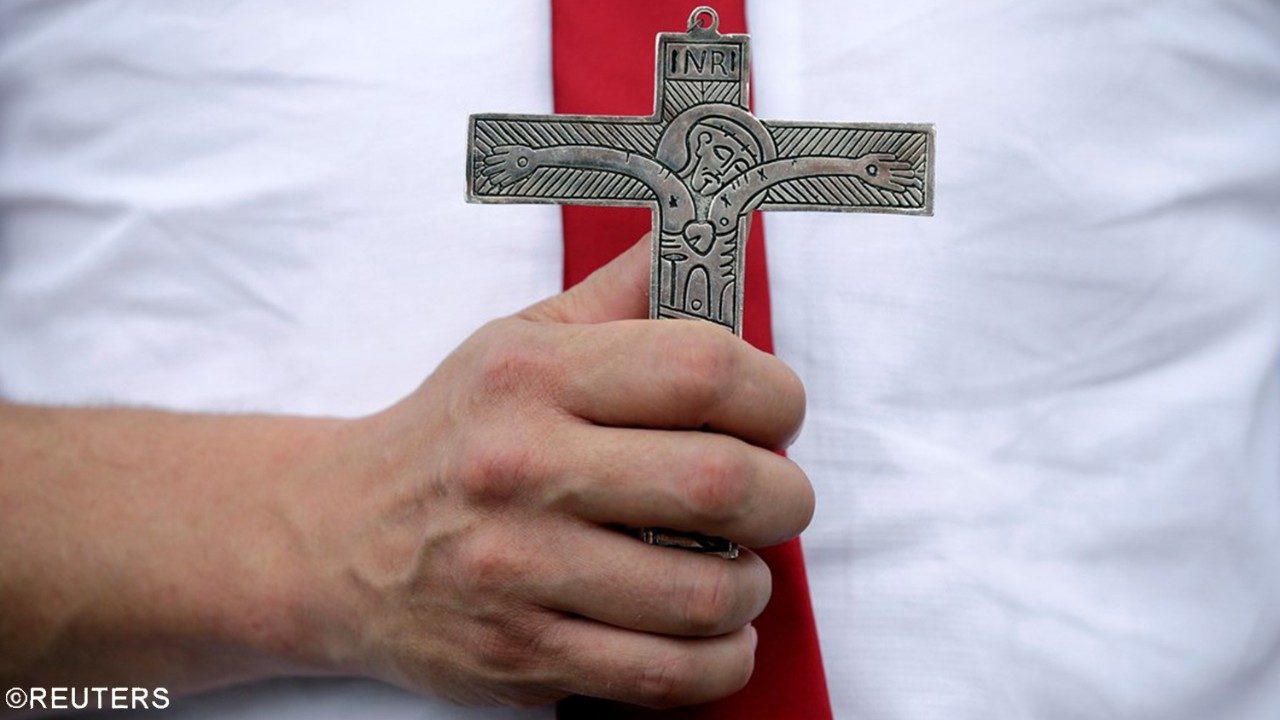 In a statement issued on Friday and transmitted via video, Bishop Elías Samuel Bolaños Avelar, announced the “tragic death” of Father Ricardo Antonio Cortez, Rector of San Óscar Arnulfo Romero seminary in the diocese of Zacatecoluca. He said that the Diocese’s “priests, men and women religious and faithful…lament” his death.

At the same time, the Bishop said, “we condemn and repudiate the vile assassination that he suffered.”

The Bishop describes Father Cortez was “good, affable, dedicated to his flock and to the formation and education of the seminarians and to the members of the faithful he served.”

Thus, his untimely and atrocious death is all the more “unexplainable”, the Bishops said.

Bishop Avelar then proceeded to thank the forensic doctors and the Attorney General for their determination to undertake a criminal investigation into Father Cortez’s death.

Father Cortez’s body was taken at midnight to the Zacatecoluca’s Cathedral. Bishop Avelar invited “the entire Episcopal Conference, the Diocesan clergy and clergy from other Dioceses” to the funeral Mass set to take place at 10:00am local time on Saturday. He will be buried on Sunday at 11:00 with homily close family members in attendance.