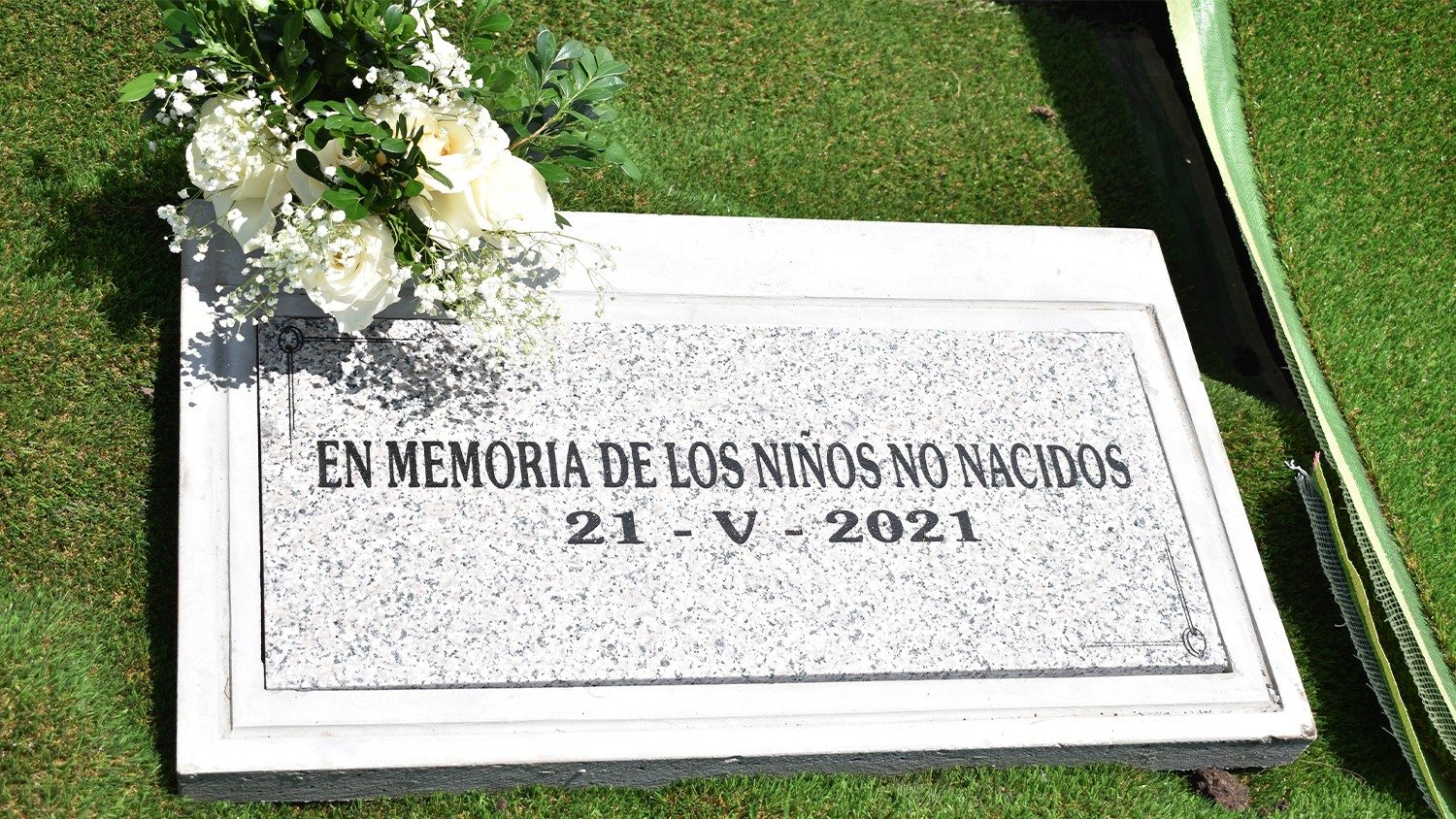 Since 2017, 116 innocent aborted babies have received a dignified burial in Ecuador through the “Babies in Heaven” project.

Run by the Archdiocese of Quito, the initiative is carried out in conjunction with the Legal Medicine and Forensic Sciences department of Ecuador’s National Police.

According to the Archdiocese, the remains of many of the aborted babies who have received a Christian burial had been kept in the department for several years.

Others have been discovered in various circumstances, sometimes dumped on the streets of the capital.

They are buried in the Santo Jardines of Santa Rosa Park, south of Quito.

When the “Babies in Heaven” project kicked off in 2017, 51 babies were buried, with another 40 in 2018 receiving a dignified burial.

Value of every human life

Bishop Danilo Echeverría celebrated the most recent funeral Mass for another 25 aborted and abandoned babies.

“Life, especially the life of an innocent, defenseless being,” said the Auxiliary Bishop of Quito, “has become something negotiable, and is no longer considered something sacred.”

He affirmed that one of the painful realities of today’s world is that “we only value those things that are expensive, that have a high economic price,” and what is given as a free gift “remains in the background.”

Asserting rights of the innocent

In his homily, Bishop Echeverría praised those taking part in the “Babies in Heaven” project.

“Human life which has no voice to claim its rights, and no presence to be noticed, requires people with great hearts and a deep sense of dignity to assert their rights for them, and to assert the extraordinary gift they have received for having been called into existence.”

Concluding the Mass, the Auxiliary Bishop of Quito asked God to move the hearts of Ecuadorians to understand that “human life is sacred, and that no person’s dignity should ever be violated,” especially if it is an innocent baby.