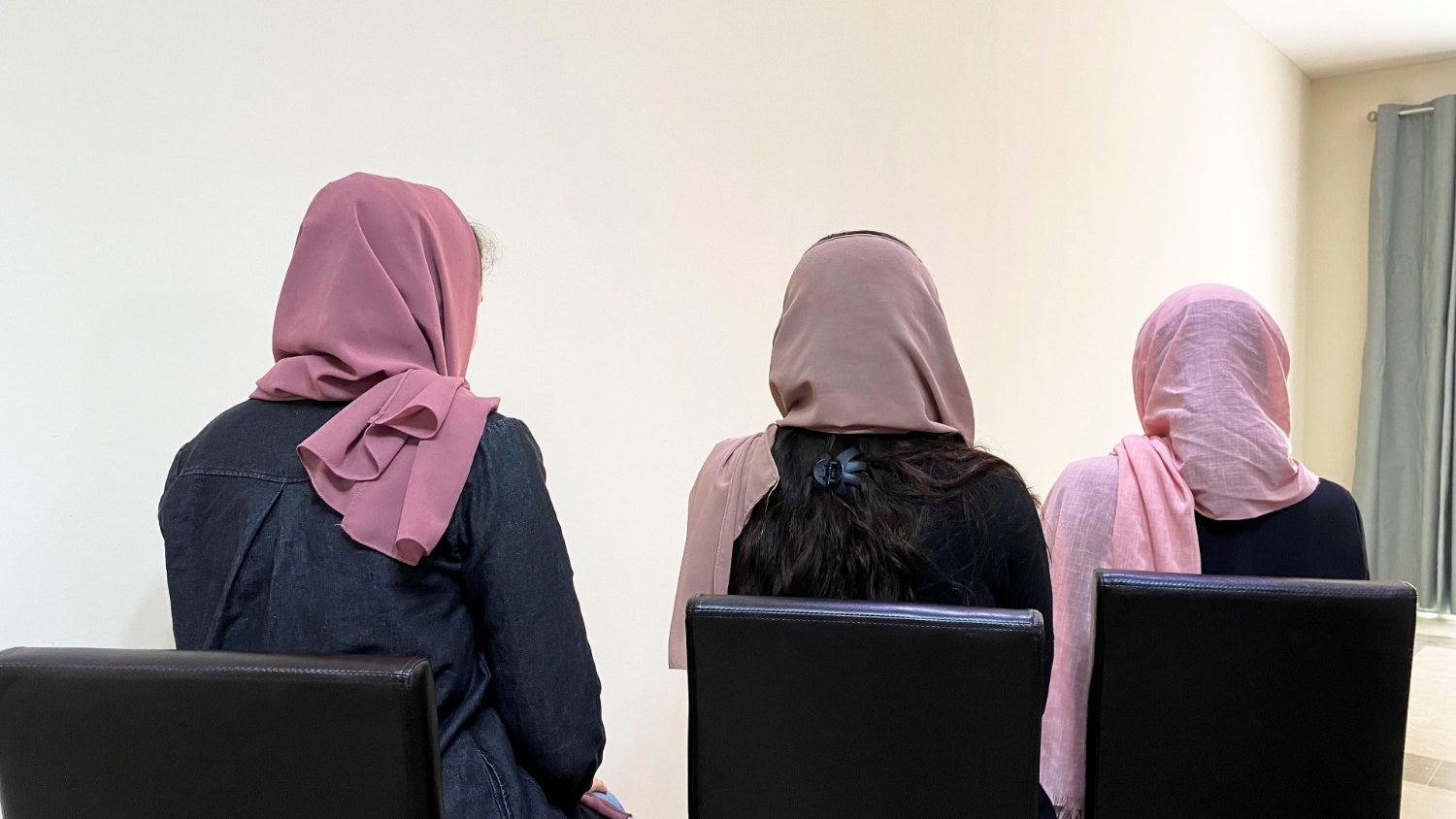 The Economy of Francesco organization is inviting all to participate in a global action on Saturday, 28 August 2021, to draw attention to the plight of Afghan women amid the situation of unrest and uncertainty in the country.

The Taliban takeover of Afghanistan following the collapse of the government and the withdrawal of US troops has filled news headlines in recent days. Media images have emerged showing thousands of Afghans clambering over each other at the Kabul Airport trying in a desperate attempt to gain access to planes leaving the runway.

Of particular concern, amid the unprecedented change in the country’s context, is the predicament of Afghan women, as many are concerned that their rights and freedom will be newly restricted under Taliban rule.

A statement on the Economy of Francesco website encourages people of goodwill to respond to the calls of brave Afghan women and girls who ask for support for their voices “before a blue drape hides them.”

“Bravely, in the streets of Kabul, they shout: ‘Afghan women exist’. And they ask: ‘support our voices, don’t let us disappear! World, can you hear us?'” said the statement.

The campaign encourages all, on Saturday, to carry “in our hands and in the windows of our houses, a blue cloth, like the one that wants to hide Afghan women.”

The piece of blue cloth to be worn every day will serve to say “we are with you, we see you, we hear you” to Afghan women.

Participants in the campaign are to “take to the streets, in the streets of our cities, to shout: ‘Afghan women exist. Together we stand!'”

This march will be repeated every Saturday, “as long as necessary” says the invitation on the Economy of Francesco website.

Everyone is further urged to give “visibility to these actions” and “give a voice to those who are silenced” by tagging photos and videos with hashtags #AfghanWomenExist, #TogetherWeStand, #AfghanistanIsCalling.