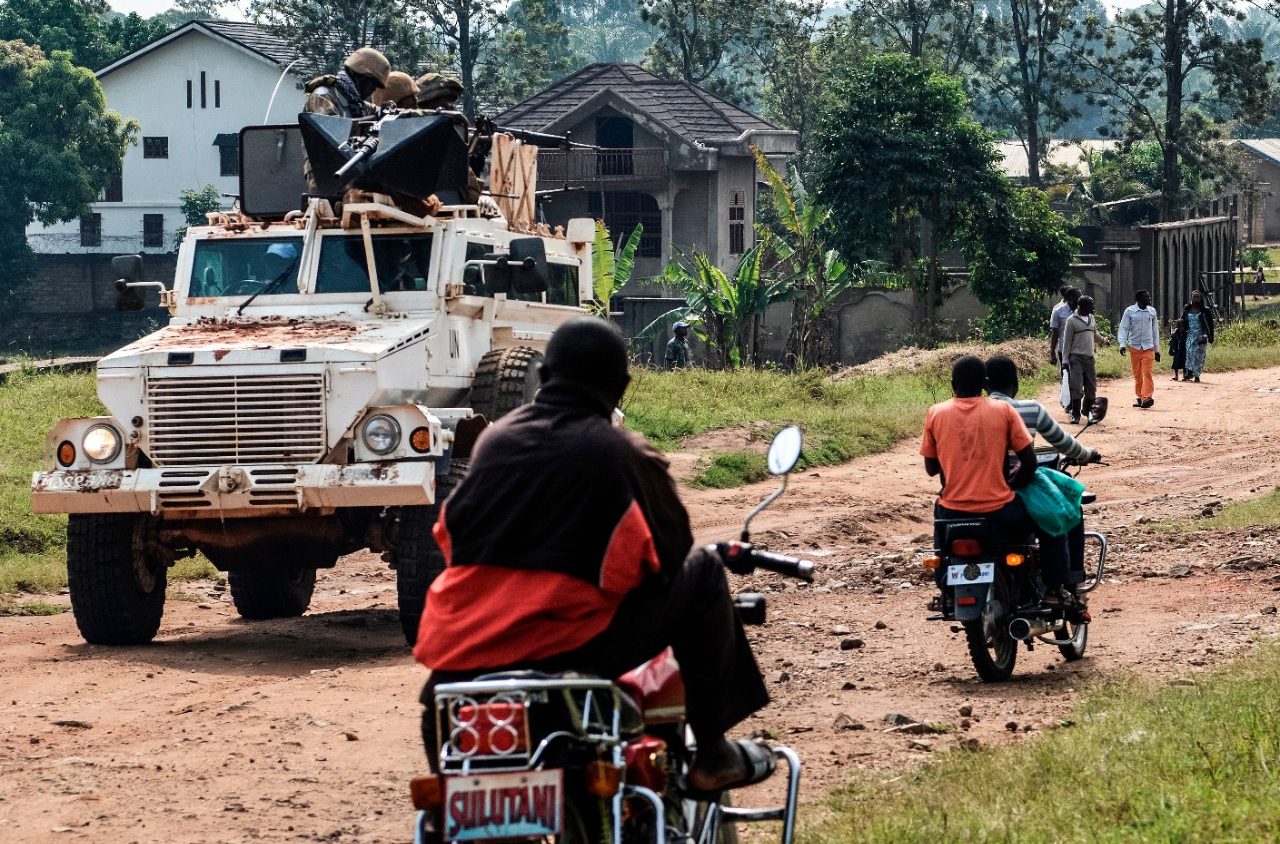 Democratic Republic of Congo’s Catholic Bishops say a joint mission to the eastern province that they undertook, together with representatives of the Regional Bishops’ Conferences, learnt with sadness of the DRC government’s many broken promises to the people. The promises had to do with improving security in the area. Members of the Standing Committee of the Conférence Episcopale Nationale du Congo (CENCO) asserted at the end of their meeting recently. The Bishops also announced that they intend to start an advocacy campaign on behalf of the people in the eastern province.

Government’s broken promises to people of the east

“The security situation in our country, especially in the eastern part, remains precarious and is worsened by the recurring presence of armed groups that the National Army, supported by the United Nations Organisation Stabilization Mission in the DRC (MONUSCO), is still not able to eradicate. The massacre of populations, kidnappings and displacement of people, in North Kivu and Ituri, and recently the despicable assassination of the Italian Ambassador to the Democratic Republic of Congo with his bodyguard and driver sufficiently demonstrate this,” said the Bishops.

The Bishops add, “Motivated by pastoral zeal for our brothers and sisters who have been injured by the recurrent atrocities in the eastern part of the country, together with the regional Association of Episcopal Conferences of Central Africa (ACEAC), we as Bishops of CENCO undertook a joint listening mission to comfort the people of the dioceses of Butembo-Béni in North Kivu and Bunia in Ituri. We are deeply saddened by the information received and especially note the gap between the promises made and the reality on the ground for the populations of these regions affected by armed groups. Based on this information, CENCO is preparing a communication and advocacy campaign,” disclosed the Bishops.

Condolences to families and people of Italy

The Bishops have, in the meantime, extended condolences to the families of the victims of the ambush in which the Italian ambassador to the DRC, Luca Attanasio; Italian carabinieri, Vittorio Iacovacci and Mustapha Milambo, the Congolese UN driver, were killed. Said the Bishops: “We offer our most Christian condolences to the Italian State, to the biological families and relatives of the illustrious departed, and commend their souls to the Lord for eternal rest.”

Do not be accomplices in violence

The Bishops have also implored their compatriots “not to act as accomplices of the perpetrators of violence by giving in to tribal, ethnic or partisan feelings; but rather to be the neighbour without borders,” they said.

The Bishops further directed a special appeal to the President of the Republic, in his capacity as guarantor of the nation: “Take ever greater care to guarantee national cohesion and security throughout the national territory,” the prelates urge President Tshisekedi.

Covid-19: There should be no laxity.

Concerning Covid-19, the Bishops encourage everyone in the DRC to resist the tendency towards complacency.

“Like all countries in the world, the DRC is suffering the harmful effects of Covid-19. While we thank God for sparing us the worst that we feared because of our health system’s precariousness, we are, however, concerned about the denial of reality by some of our compatriots. The almost general laxity in observing safety measures strongly recommended by the health authorities is worrying,” said the Bishops.

Share on FacebookShare on TwitterShare on PinterestShare on EmailShare on LinkedIn
Pope Francis in Iraq: Everything you need to know about the historic tripOscars voter: ‘There is nothing entertaining or inspiring about killing unborn babies’