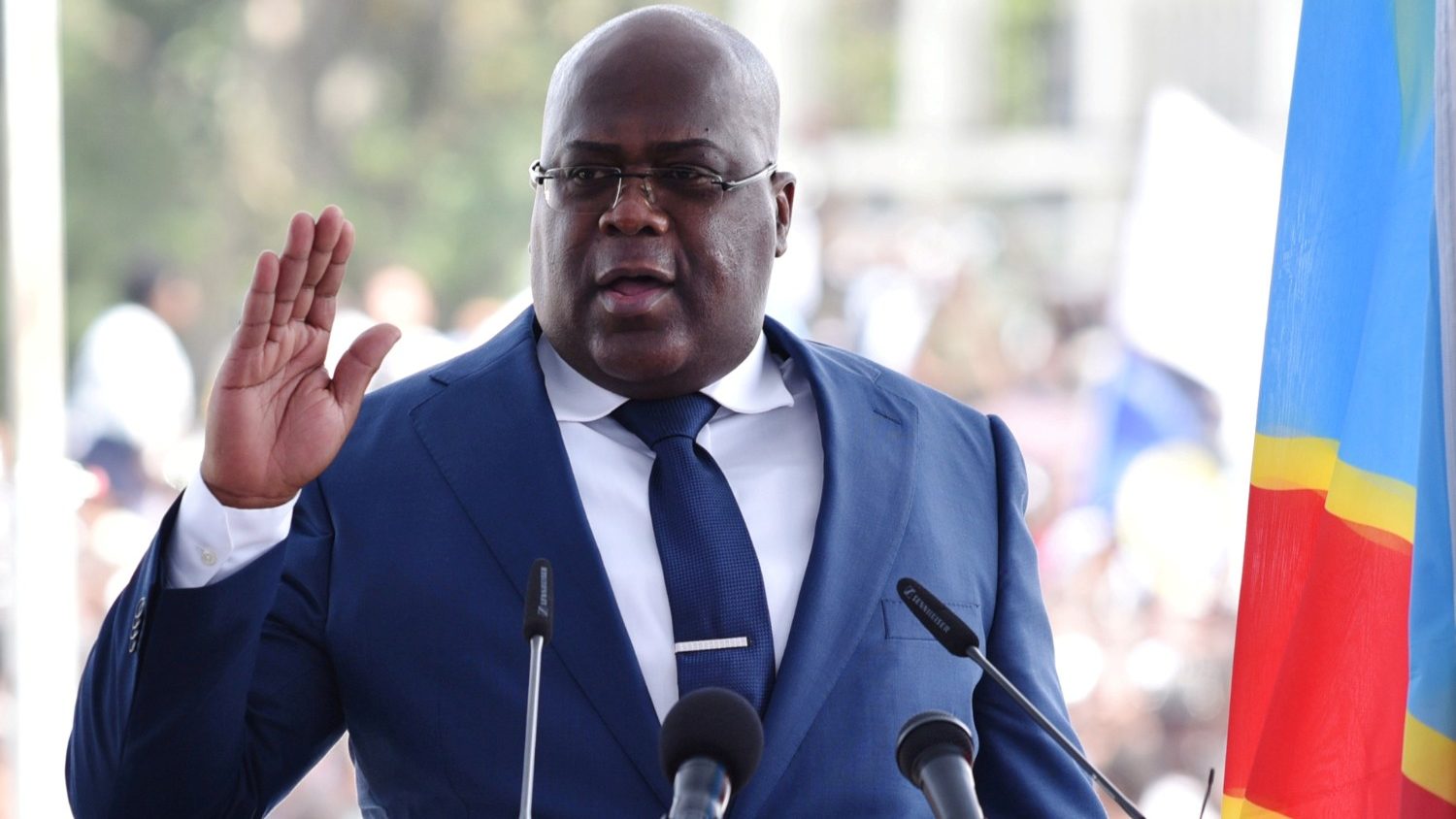 Following the resumption of Parliament recently, the General Secretariat of CENCO invited the country’s legislators to address themselves to electoral law reforms and enact laws that meet the aspirations of the Congolese people.

“Enact fair laws that promote credible elections and ensure transparent oversight of the execution of elections,” said Fr. Nshole. He added, “Put yourselves always at the service of the people who have opted for change; usefully manage your time to pass laws that promote democracy rather than partisan interests. In this perspective, electoral law reform with the view to depoliticising CENI (the Independent National Electoral Commission) is more than needed,” Fr. Nshole emphasised.

Majority loses legitimacy if disconnected from the people

Fr. Nshole who extensively quoted from previous Pastoral Letters of the DRC Bishops, was keen to emphasise that the party with the majority in parliament should not abuse its numerical superiority to pass laws that are not favourable for the progress of democracy in the country.

He further reminded legislators that being in the majority is not necessarily synonymous with truth or reason. The majority does not always guarantee social cohesion, Fr. Nshole said.  “A parliamentary majority, however legal it may be, loses its legitimacy when it is disconnected from the interests and well-being of the people,” he emphasised.

Félix Tshisekedi was sworn-in as President on 24 January 2019

General elections, in the Democratic Republic of the Congo, were held on 30 December 2018. Political parties supporting former President Joseph Kabila won most of the seats in the National Assembly. They forged a coalition with Félix Tshisekedi’s and his supporters to form government. Tshisekedi was sworn in as the fifth President of the Democratic Republic of the Congo on 24 January 2019.

Legislators must be sensitive to the aspirations of the people.

“Be sensitive to the sorrows, sufferings and desires of the population … respect the regulatory provisions allowing the opposition to organise, and listen to the power of the people in order for you to initiate consensual reforms necessary for the consolidation of democracy,” said Fr. Nshole.

Addressing himself to the Congolese people, the General Secretary of CENCO appealed to his compatriots to remain united and vigilant to “block the path of any majority or minority political party who might want to take our country and our future hostage by political deception.”

Share on FacebookShare on TwitterShare on PinterestShare on EmailShare on LinkedIn
The See of Peter in a dark and troubled ageElection 2020: How seven climate-conscious young Christians are deciding their vote