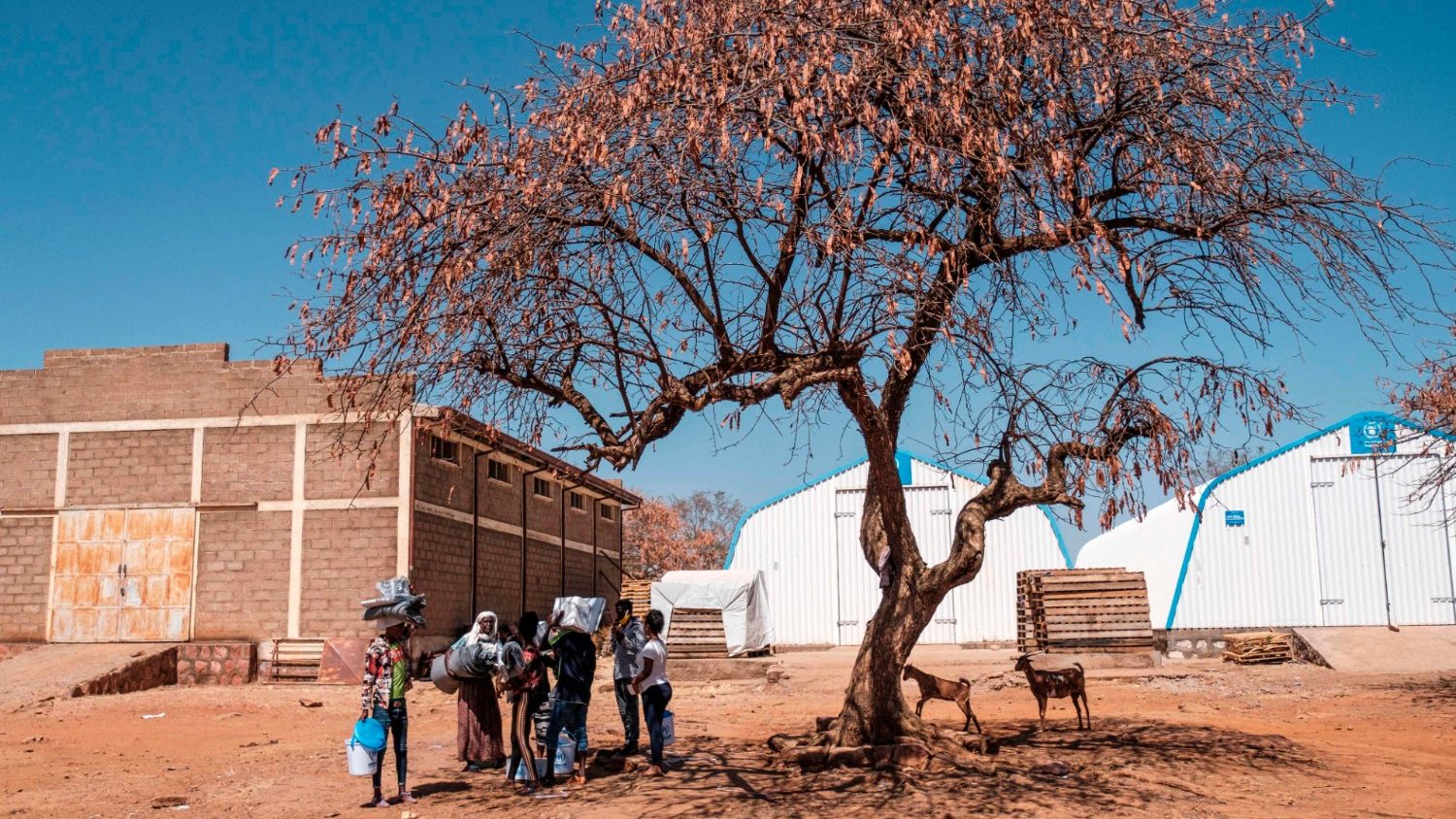 Don Dante Carraro, Director of the Italian-based non-governmental organisation focused on healthcare, CUAMM, has said the organisation’s decision to intervene results from an appeal made by Ethiopia’s Bishop Tesfasellassie Medhin of the Diocese of Adigrat. The city of Adigrat is in the Tigray Region.

“The situation in Tigray is very serious. The little information we have received tells of desperate people fleeing because they are afraid of massacres and violence,” said Don Carraro, adding, “How can we remain indifferent to such a dramatic request, to such extreme need? When the Bishop asked us to intervene, telling us about the situation, we decided that we had to do something. We have been working in Ethiopia since 1980,” said the CUAMM Director.

On 4 November 2020, Ethiopian troops launched an attack on the Tigray People’s Liberation Front, the region’s ruling party. The attack was preceded by months of tension between the federal government and the TPLF’s regional leaders.

The government’s military offensive is said to have been provoked by an attack on a regional government military base by T.P.L.F rebels. Since then, the war has led to thousands of deaths, destruction of infrastructure and tens of thousands of civilians that have fled Tigray and sought refuge in neighbouring Sudan.

The Tigray region was placed off-limits to most media since fighting began in early November. Relief agencies also struggled for access. Communications were disrupted.

CUAMM’s intervention comes amidst alleged atrocities committed by Eritrean forces in this mountainous region of about 5 million people.

On Thursday, the United Nations’ human rights chief, Michelle Bachelet, asked Ethiopian authorities to allow monitors into Tigray to investigate reports of atrocities that may amount to war crimes.

Thanks to funds allocated by the Italian Episcopal Conference, through Caritas Italiana, and in collaboration with the Ethiopian Catholic Church, Doctors with Africa CUAMM will launch an intervention in the next few weeks in the area between Adigrat and Makellè, the main towns in the region. CUAMM has also acknowledged continued collaboration with Médecins Sans Frontières.

CUAMM’ support will focus on three Tigrayan health centres, run by several religious congregations, which have been heavily damaged.

These include the Idaga Hamus centre, not far from Adigrat, which was partially destroyed during the conflict. Shire and Alitena health centres in the central region near Adua suffered a similar fate.

Life-saving medicines, medical supplies, equipment, clean water and electricity are also in short supply. In addition to these, CUAMM will provide drugs and medical supplies to the government hospital Ayder in Makellé, which is also badly affected.

It is also necessary to re-motivate the health personnel to return to providing assistance to the population, contends CUAMM.