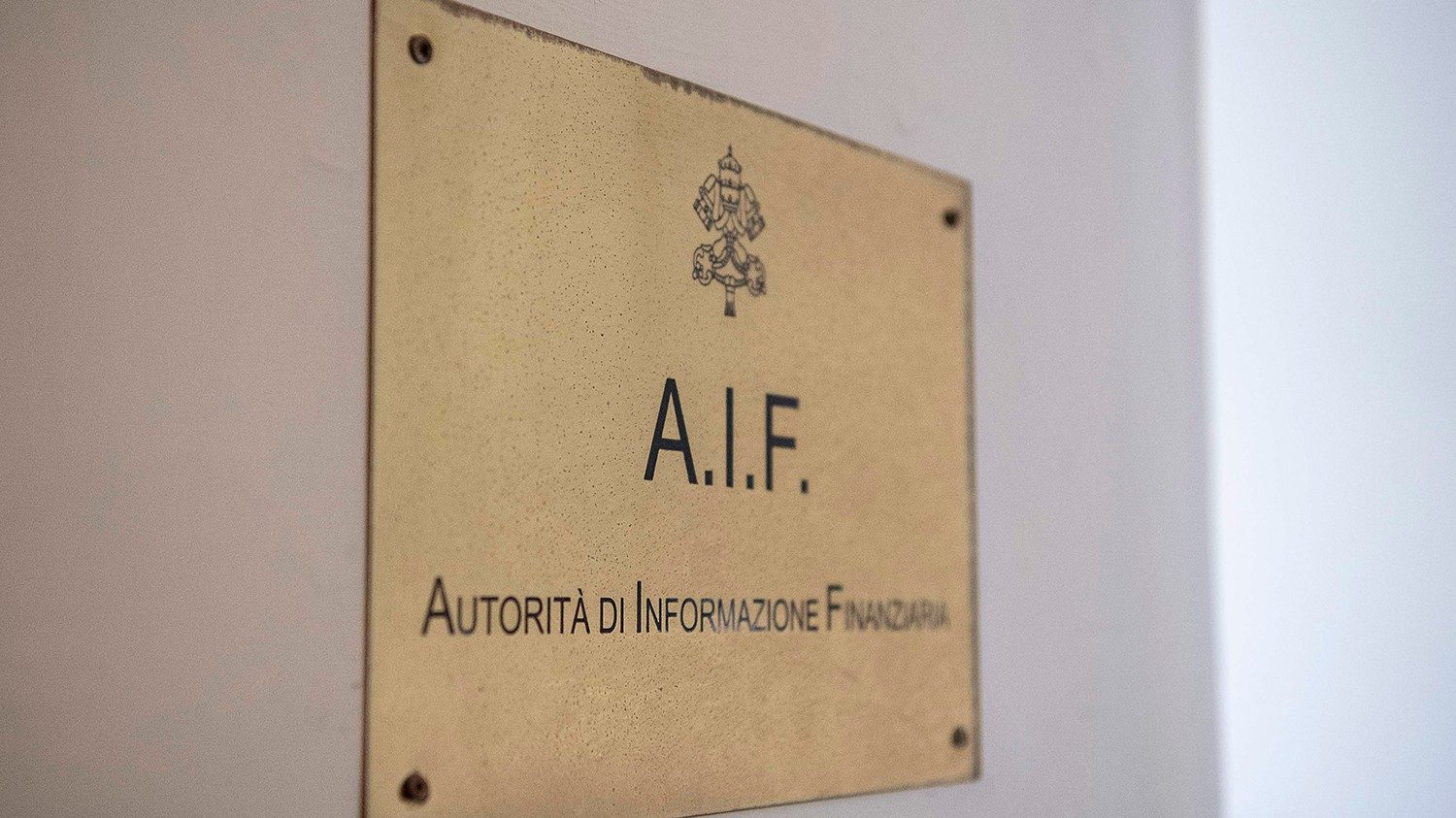 The Holy See Press Office announced on Wednesday afternoon that Cardinal Pietro Parolin, the Vatican’s Secretary of State, has appointed a Director and Vice Director to the Financial Information Authority (AIF).

Federico Antellini Russo has been appointed to the position of Vice Director. He has been preceded by Alfredo Pallini (2011-2012) and Tommaso Di Ruzza (2014-15).

Pope Benedict XVI established AIF in 2010. It oversees the financial intelligence unit and seeks to prevent and counter money laundering and the financing of terrorism. Pope Francis further consolidated this Vatican entity in 2013. It is a member of the Egmont Group, a network of finance intelligence units at the global level.

Share on FacebookShare on TwitterShare on PinterestShare on EmailShare on LinkedIn
Archbishop Peta: Solidarity in Kazakhstan in times of pandemicBrooklyn priest named bishop of Paterson, New Jersey diocese