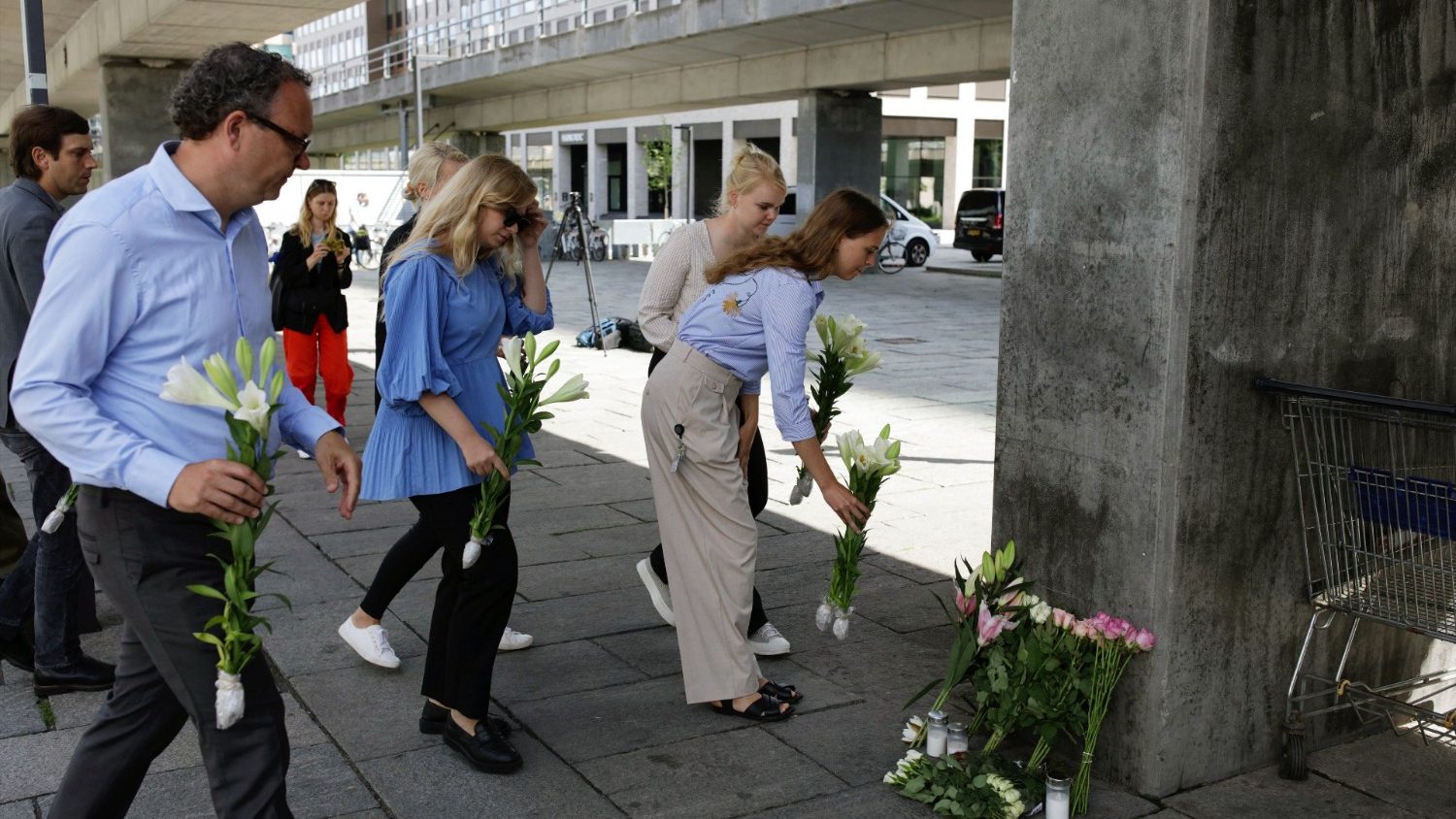 Denmark is a country in shock after a lone gunman killed three people and injured several more on Sunday in a shooting at a shopping centre in Copenhagen.

Danish police said, they had arrested a 22-year-old Danish man. He was due to be arraigned on Monday on preliminary charges of murder.

They also said that the gunman acted alone, and it appeared to be a random attack.

Four other people who were at the Fields Shopping Centre at the time were treated for gunshot wounds and one is in a critical but stable condition.

Copenhagen chief police inspector Søren Thomassen said that although the motive for the shooting remains unclear there is nothing to suggest it was an act of terrorism.  Thomassen also said the suspect was known to mental health services.

Images from the scene showed people running out of the mall in panic.

A concert featuring the British singer Harry Styles, which was about to get underway just a mile away from the shopping centre, was cancelled due to the shooting.

Danish Prime Minister Mette Frederiksen called Sunday’s shooting a “cruel attack.” “It is incomprehensible. Heartbreaking. Pointless,” she said. “Our beautiful and usually so safe capital was changed in a split second.”

The attack has rocked Denmark at the end of an exciting which saw the country host first three stages of the Tour de France cycle race.

This was the worst gun attack in Denmark since February 2015, when two people were killed and six police officers wounded when a lone gunman shot and killed a man outside a culture centre hosting a debate on freedom of speech, and later killed a person outside a Jewish synagogue in central Copenhagen.

Share on FacebookShare on TwitterShare on PinterestShare on EmailShare on LinkedIn
Praying through our pain‘For the moment, no. Really!’ – Pope Francis dismisses resignation rumors, says health is improving