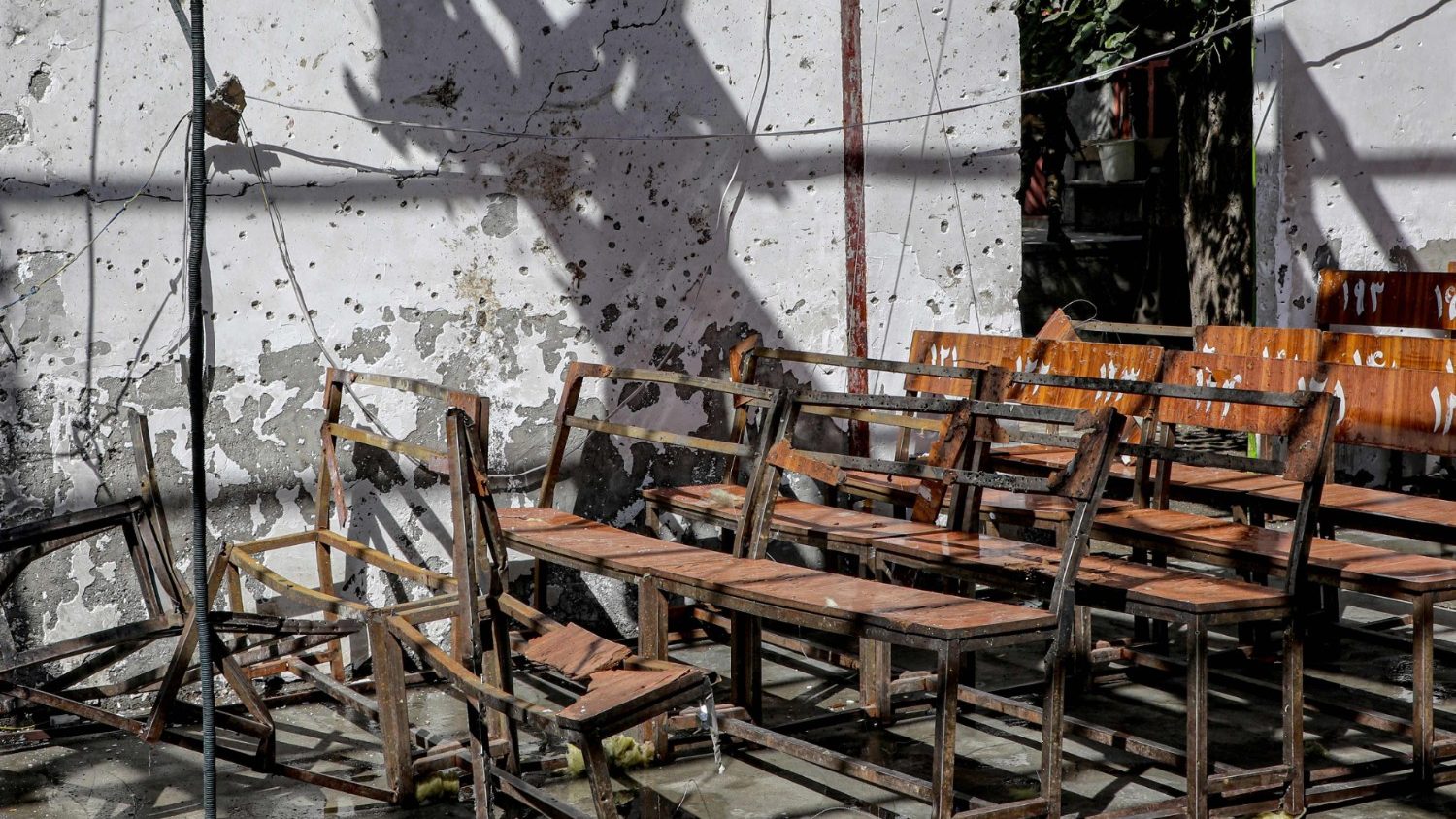 A deadly suicide bombing in Kabul has left at least 23 people dead and dozens more injured.

The attack took place early this morning inside the Kaaj Training Centre west of Kabul. The bombing claimed the lives of dozens of teenagers and seriously injured many others.

The victims were preparing to sit a university entrance exam.

As it stands, no one has yet claimed responsibility for the attack.

In a statement, UNICEF said it was appalled by the horrific incident, adding that children and adolescents should not, and must never be, the target of violence.

The organization said violence in or near educational institutions was never acceptable and such places should be havens of peace where children can learn, be with friends and feel safe while building skills for their future.

UNICEF also reminded all parties in Afghanistan to adhere to and respect human rights and to ensure the safety and protection of all children and youth.

This atrocity is the latest in a series of violent incidents since the Taliban took power in 2021 after the hasty US-led pullout from the country.

Earlier this month, two employees of the Russian diplomatic service were among six people killed in a suicide blast near the Russian Embassy.

In 2020, teenage students were among a group of people killed in an attack claimed by the so-called Islamic State at an education centre in the Afghan capital.

Share on FacebookShare on TwitterShare on PinterestShare on EmailShare on LinkedIn
‘Take and Read’: Parish Libraries Help Form the Mind in FaithProsecution calls witnesses as Vatican finance trial resumes