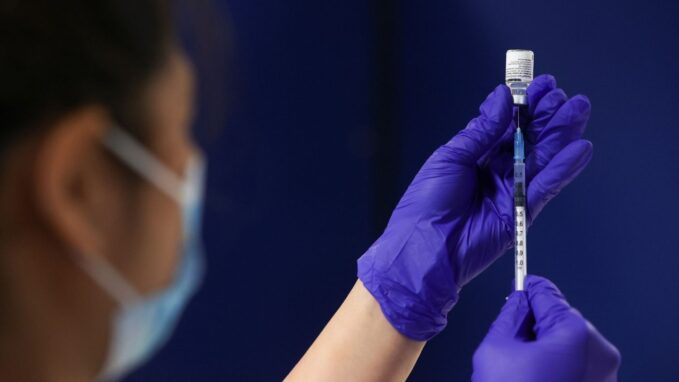 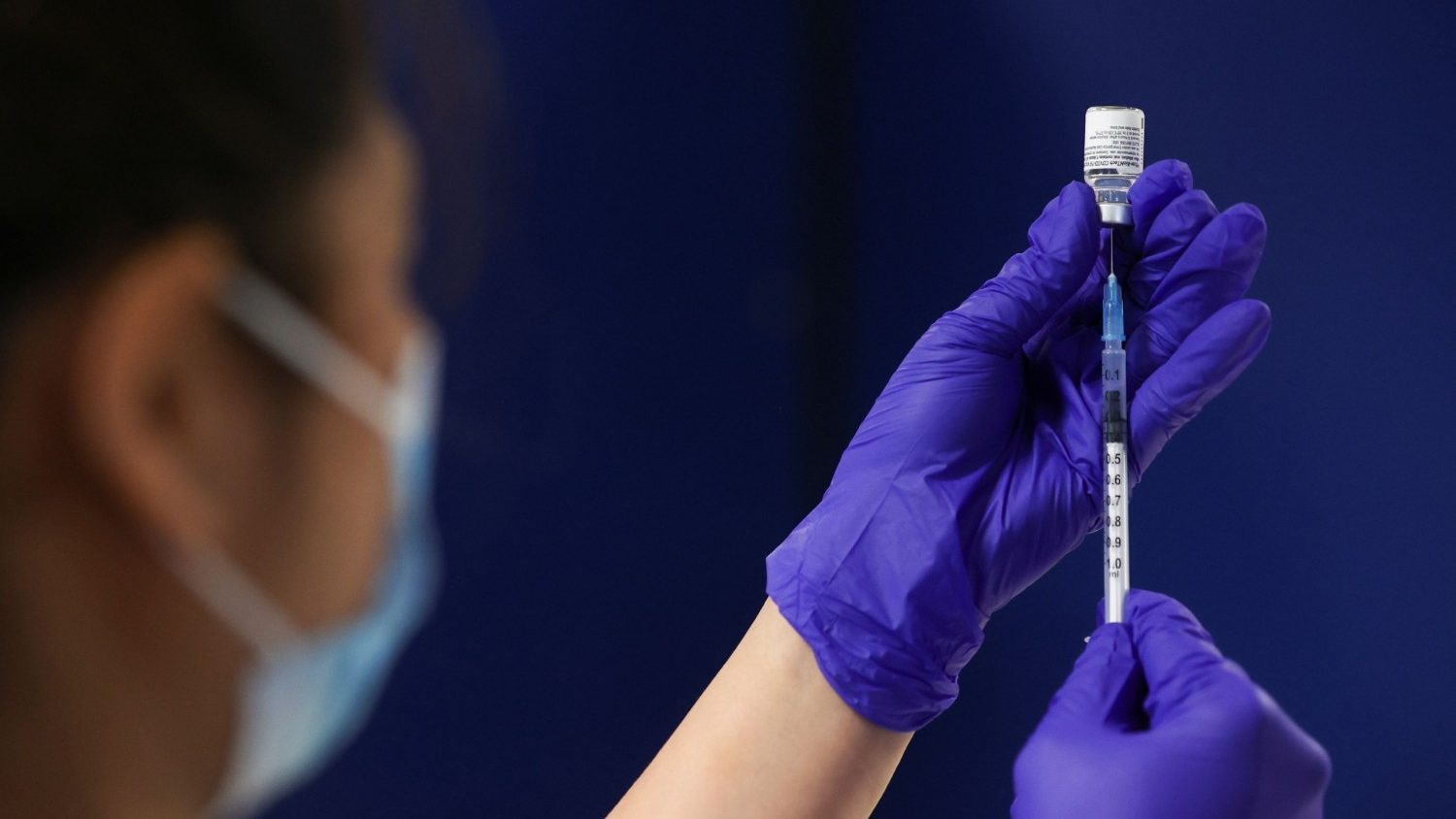 The Archbishops of Chicago and New York have issued a joint statement in reaction to a newly-proposed federal rule which would force Catholic health care facilities to offer gender transition procedures.

The rule proposed on 25 July 2022 by the US Department of Health and Human Services (HHS) seeks to implement Section 1557 of the Affordable Care Act, specifically to “solidify protections against discrimination on the basis of sex including sexual orientation and gender identity”, according to the HHS website.

High-quality Catholic health care for everyone

In a statement published by America Magazine, Cardinal Blase Cupich of Chicago and Cardinal Timothy Dolan of New York affirm their wholehearted support for “all efforts to ensure that everyone, without exception, receives the best health care that is their due.”

They note that 1 in 7 Americans who visit a hospital will receive care in a Catholic facility, equaling over 115 million visits every year.

“They do so knowing they will receive excellent medical care and be treated with dignity, respect and welcome,” say the Cardinals. “That is true for all people who come to us, no matter their age, sex, racial or ethnic background, or religion.”

Transgender patients also receive the same quality of care as everyone else, affirm the two Cardinals.

“Catholic hospitals do not discriminate against anyone and to do so would be offensive to the embracing and expansive healing ministry of Jesus Christ.”

Forcing doctors to violate their consciences

At the same time, Cardinals Dolan and Cupich allege that the HHS-proposed rule would coerce Catholic facilities and staff to violate their consciences.

“Under this new proposed rule, it would be considered discrimination for a health care facility or worker to object to performing gender transition procedures, regardless of whether that objection is a matter of sincerely held religious belief or clinical judgment.”

The Cardinals say the rule represents “government coercion that intrudes on the religious freedom of faith-based health care facilities” and thereby threatens the conscience rights of those who consider such procedures contrary to their own beliefs.

Even people of no faith, note the Cardinals, may object to gender transition procedures, and should not therefore be expected to “violate their consciences as a condition of employment.”

Objection to procedure, not the person

Cardinals Cupich and Dolan then reaffirm their belief that objecting to such procedures in no way constitutes discrimination, also because those same Catholic hospitals and doctors offer the same quality of care for transgender patients.

“The focus of such an objection is completely on the procedure, not the patient.”

The American Cardinals note that the proposed rule fails to codify “the rights of faith-based providers to decline procedures based on conscience, as other federal laws do.”

Rather, they say, the rule allows the HHS to decide if it can force facilities to “violate their beliefs.”

In conclusion, Cardinals Dolan and Cupich uphold every American’s right to receive high-quality health care which respects “the life and dignity of every person”.