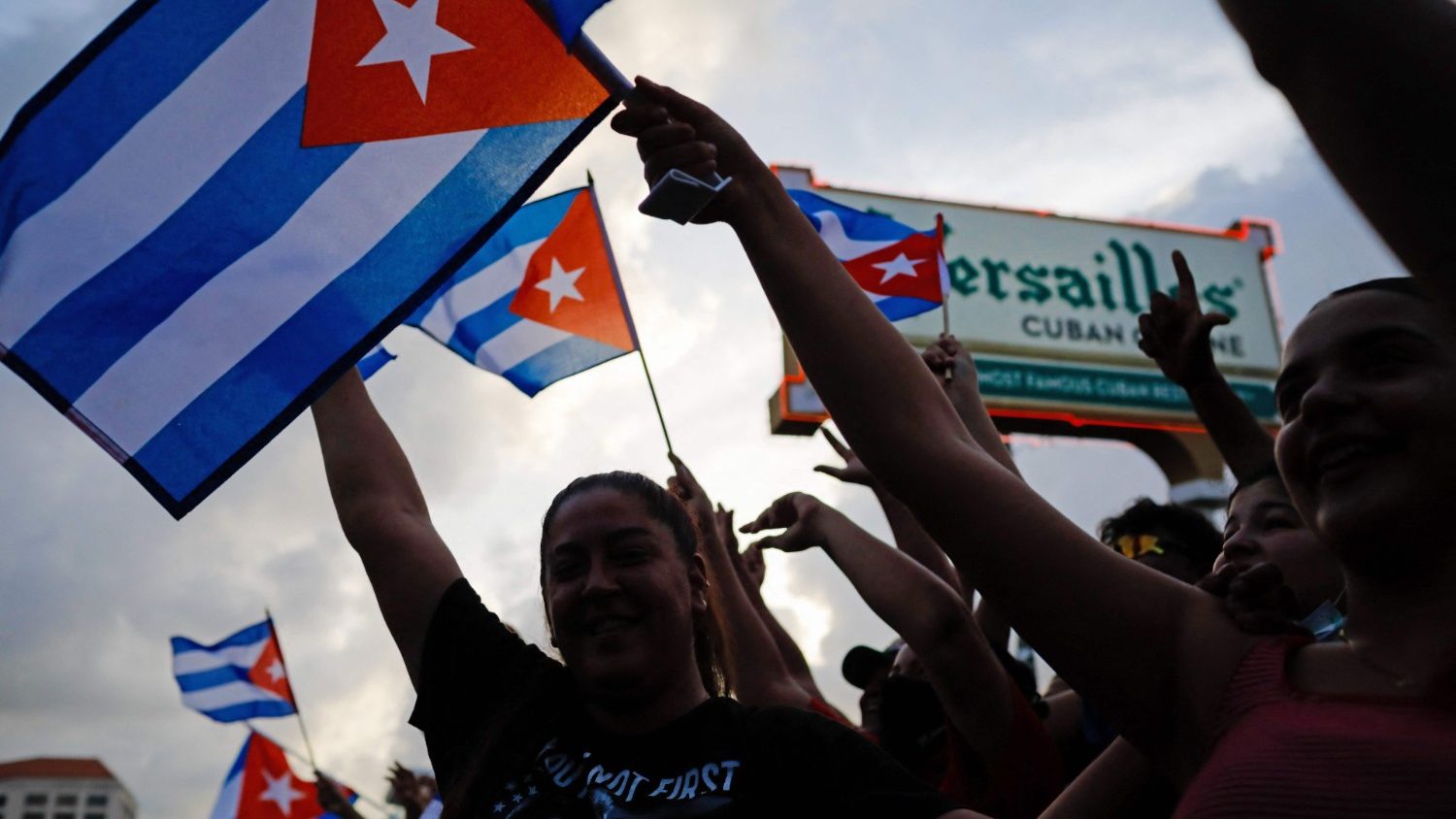 The streets of Havana were quiet after the mass protests, but a heavy police presence and the capitol building, where more than a thousand had congregated, was cordoned off.

Outages in mobile internet – the only way many Cubans have of accessing the web – are reportedly frequent.

Thousands of Cubans joined street protests from Havana to Santiago on Sunday in the biggest anti-government demonstrations on the Communist-run island in decades. They were protesting against the country’s dire economic crisis and handling of the pandemic, but many went further, calling for an end to communism and chanting “freedom.”

At least 100 protesters, activists, and independent journalists have been detained nationwide since Sunday, according to exiled rights group Cubalex – some at the protests but others as they tried to leave their homes. Spain’s foreign minister on Tuesday called on Cuba to immediately release a Spanish journalist detained in Havana after covering the civil unrest for the Spanish ABC newspaper.

Meanwhile, President Miguel Díaz-Canel slammed protestors as “counter-revolutionaries” while his foreign minister alleged the demonstrations had been financed and instigated by the United States.