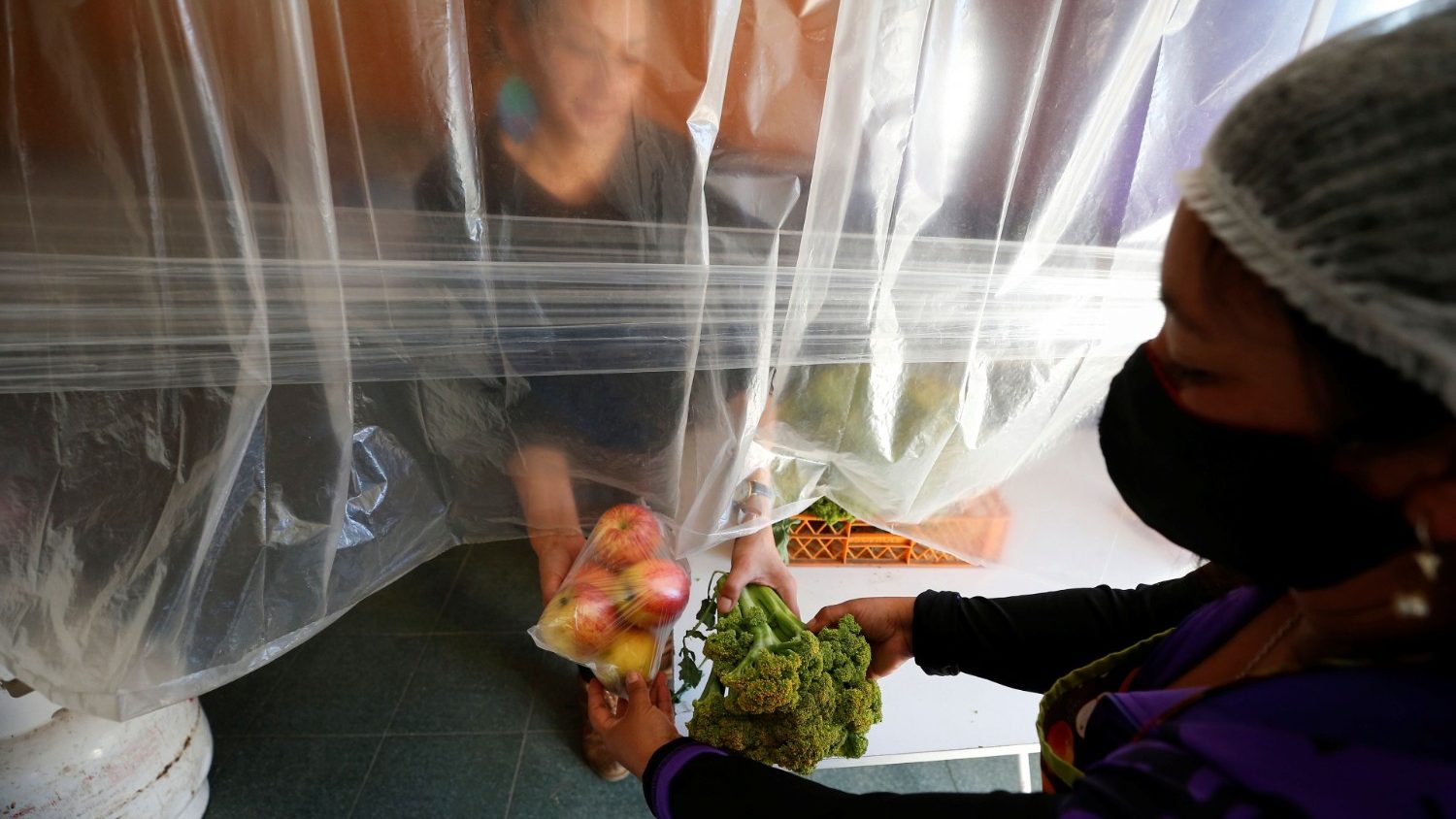 The coronavirus pandemic is wreaking havoc on the health and diets of millions of people around the world.

Strict lockdowns have upset all levels of the food chain, from production and distribution to shopping and food consumption.

Several United Nations agencies teamed up to produce the annual State of Food Security and Nutrition in the World.

Adding to the ranks of the hungry

The report says it is too soon to assess the full impact of the Covid-19 pandemic.

But preliminary projections suggest the pandemic “may add an additional 83 to 132 million people to the ranks of the undernourished in 2020.”

“Food supply disruptions and the lack of income due to the loss of livelihoods and remittances as a result of Covid-19,” says the report, “means that households across the globe are facing increased difficulties to access nutritious foods and are only making it even more difficult for the poorer and vulnerable populations to have access to healthy diets.

The UN report makes clear that the coronavirus pandemic has only exacerbated a long-running trend, which sees the number of hungry people slowly rising since 2014.

Estimates for 2019 reveal that 8.9 percent of the world’s population were severely undernourished, almost 690 million people.

The figures show an increase of 60 million people affected by hunger since 2014.

“If this trend continues, the number of undernourished people will exceed 840 million by 2030,” according to the report.

Further away from Zero Hunger

A large portion of malnourished and food insecure people reside in Asia, but their ranks are expanding fastest in Africa.

The report says 57 percent of the population in southern Asia and sub-Saharan Africa cannot afford a healthy diet.

However, even North America and Europe have seen an uptick in people experiencing food insecurity.

Some 88.1 million people in those regions fell under the categories of moderately or severely food insecure in 2019, compared with 84.9 million in 2018.

All of these figures suggest, says the report, that the Covid-19 pandemic is throwing further doubt of achieving the UN’s goal of Zero Hunger by 2030.