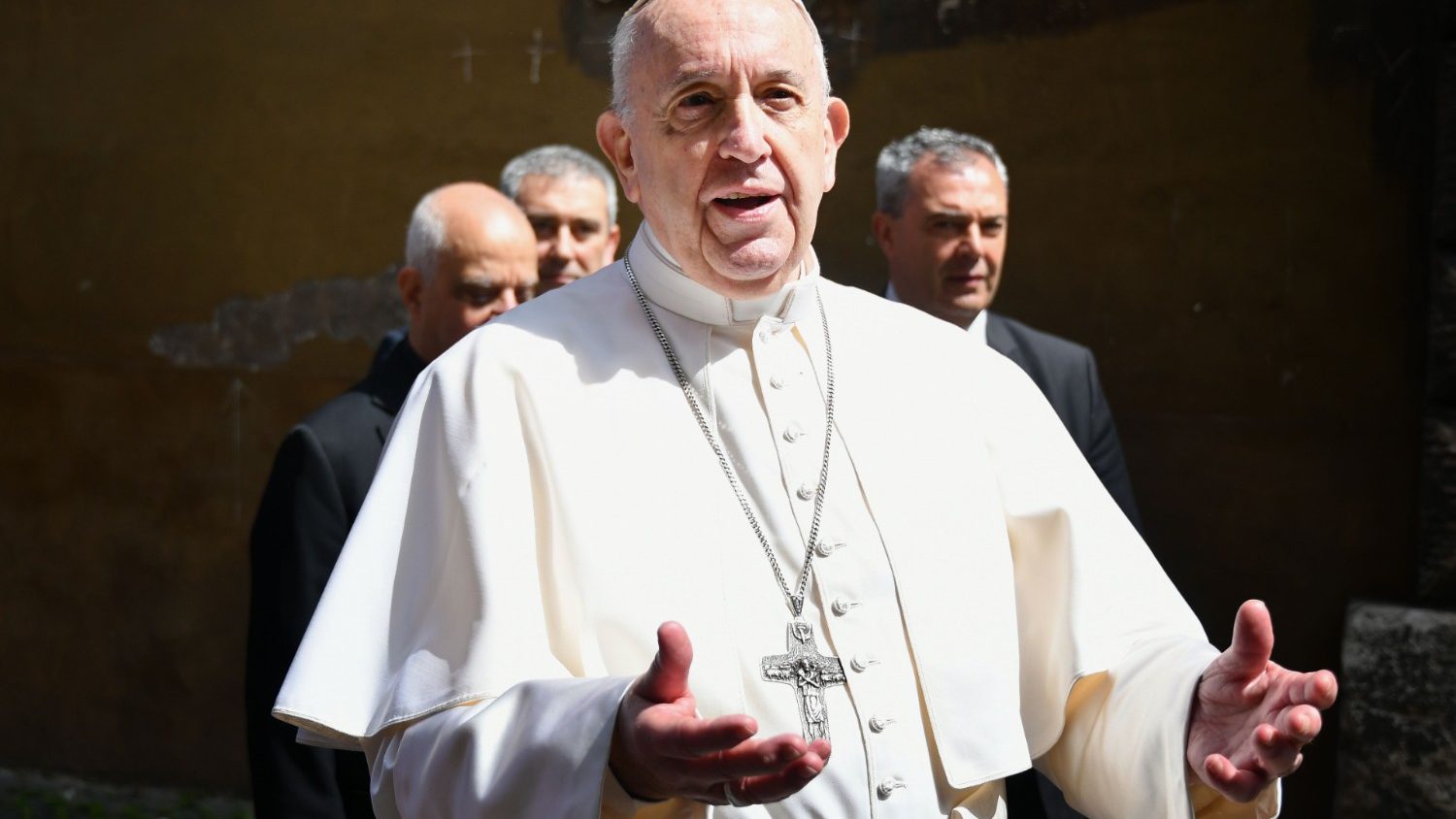 Pope Francis has donated 35 ventilators in recent weeks to various countries, especially those with poor health care systems, as a gesture of his closeness and support in their fight against the Covid-19 virus.

The Office of Papal Charities announced on Friday the Pope’s recent donations in a statement. These ventilators, the statement reads, were distributed to the countries through their Apostolic Nunciatures in the following manner:

Four for Haiti, two for the Dominican Republic, two for Bolivia, four for Brazil, three for Colombia, two for Ecuador and three for Honduras, three were sent to Mexico, four to Venezuela, two to Cameroon, two to Bangladesh, two to Ukraine and two to Zimbabwe *through the local Episcopal Conference).