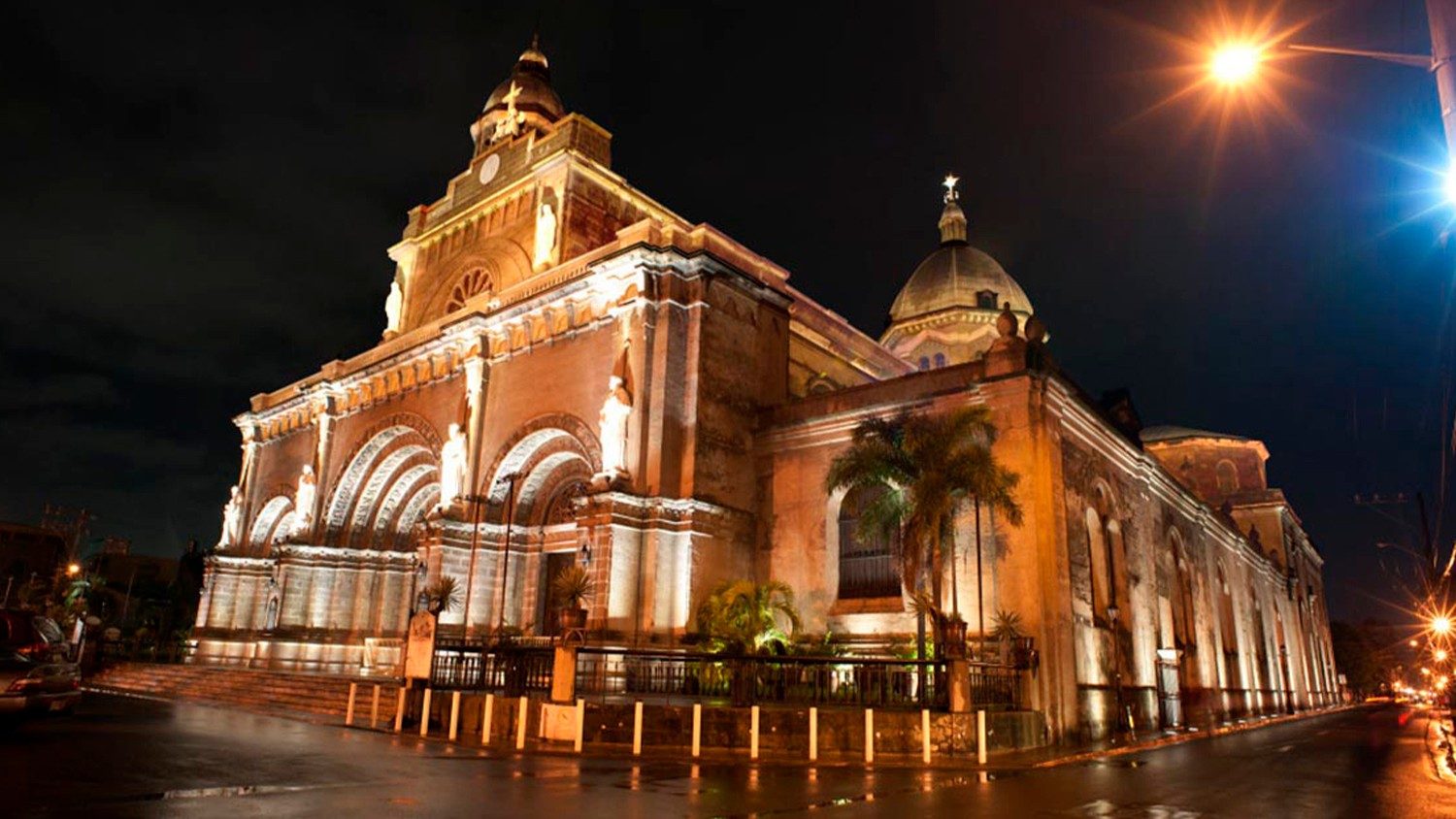 The reopening of the Metropolitan Cathedral of the Immaculate Conception, known simply as the Manila Cathedral, is part of an easing of restrictions for religious gatherings in Metro Manila announced by government authorities.

“The Manila Cathedral, the Mother Church of the country, welcomes you back to our Eucharistic celebrations, as we open our doors to the public starting September 16, 2020, Wednesday,” read a post on Monday on the Cathedral’s Facebook page.

According to government norms, churches in the National Capital Region are still under the General Community Quarantine (GCQ), and hence can allow only up to 10 percent of their capacity.

The Manila Cathedral has a capacity of 800 persons. Hence, only 80 can be allowed inside for each Mass, on a first come first served basis, said the post.  During Sunday Masses, it added, “the faithful can also stay in Plaza Roma, where communion will also be distributed”.

The Cathedral also provided daily Mass schedules and said face masks and face shields are also mandatory inside the church.

However, for the benefit of those who cannot come in person, all Masses will continue to be streamed live on the Cathedral’s Facebook page and YouTube channel.

The public celebration of Masses at the Cathedral has been suspended since March, when the GCQ was implemented due to the coronavirus disease.

On Tuesday, the Manila Cathedral opened its doors to the public for one day to celebrate the Feast of the Nativity of the Blessed Virgin Mary.

The Philippines on Monday recorded 259 deaths, its highest in a single day since the start of the Covid-19 outbreak. This raises the country’s death toll to 4,630. Meanwhile, with 4,699 new infections on Monday, the total number of cases surged to 265,888.

The Manila Cathedral, whose history goes back to the 16th century, has been visited by two Popes.  Saint Pope John Paul II was the first Pope to celebrate Mass there, on February 17, 1981. The last time a Pope visited the church was in 2015 when Pope Francis celebrated his first Papal Mass in the country in the Cathedral on January 16.

Nearly 34 years later, Pope Francis celebrated his first Papal Mass in the country in the Manila Cathedral on January 16, 2015, during his Asian visit to Sri Lanka and the Philippines.

The Manila Cathedral is the central church of Manila Archdiocese.  Cardinal Luis Antonio Tagle, the Prefect of the Vatican Congregation for the Evangelization of Peoples as well as President of Caritas Internationalis, is the former Archbishop of Manila Archdiocese.  After he left the Archdiocese to take up his new job in the Vatican in February this year, Auxiliary Bishop Broderick Pabillo has been in charge of the administration as Apostolic Vicar.