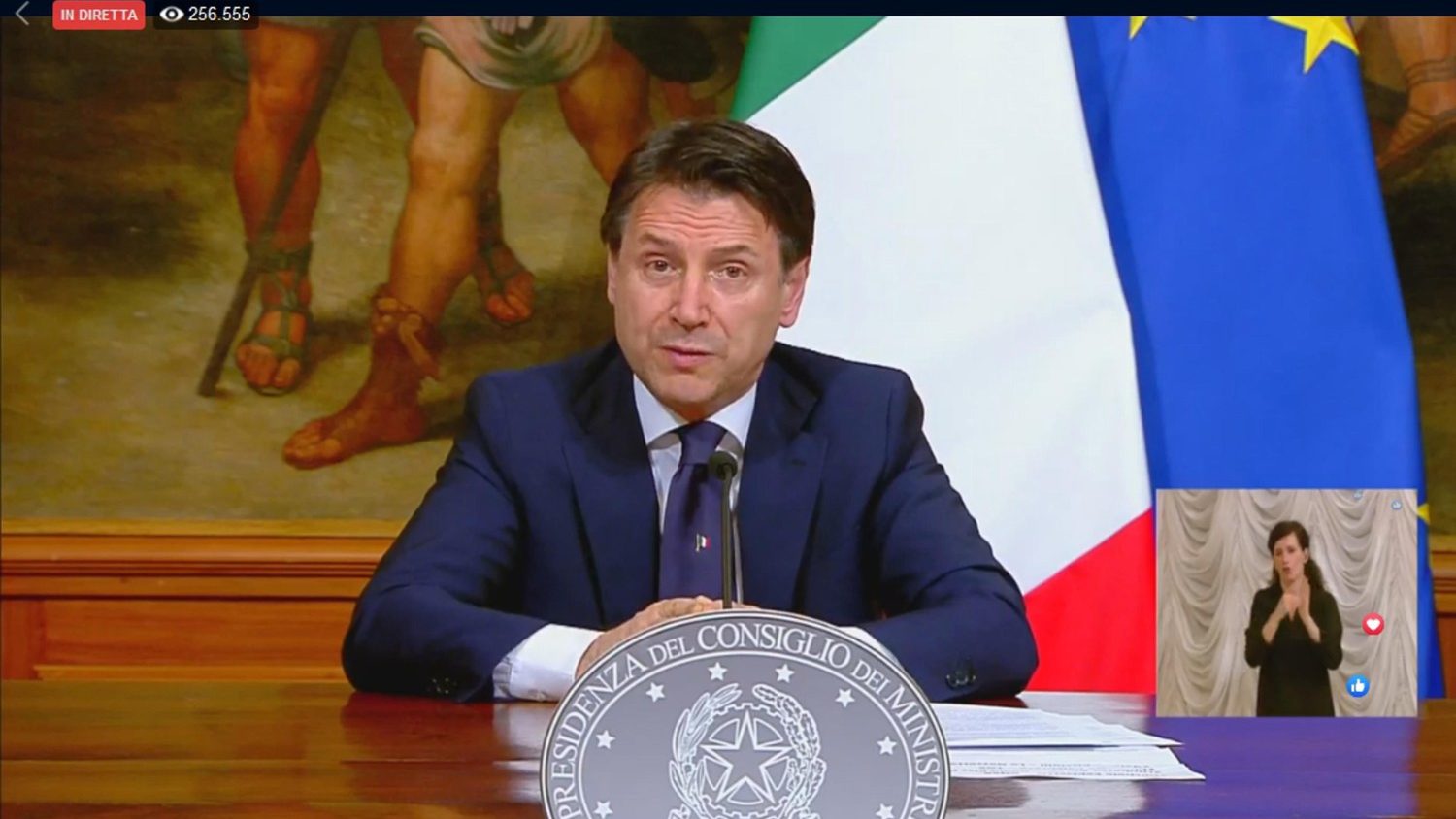 The Italian Bishops’ Conference (CEI) responded shortly after the Prime Minister, Giuseppe Conte, revealed “phase 2” of the response to the coronavirus crisis on Sunday evening.

In a note sent to the government, the Bishops addressed the policies that would continue to restrict the Church’s ability to carry out its pastoral activity. The Bishops of Italy made it clear that any move to compromise the “exercise of freedom of religion” is unacceptable.

Noting the important services the Church provides in Italy, the Bishops write, “It should be clear to all that the commitment to serving the poor, [which is] so significant in this emergency, stems from a faith that must be nourished at its source, especially the sacramental life”.

Duties of the state and of the Church

In their message, the Bishops indicate that they have been in negotiations with the government. As a result, CEI proposed “guidelines and protocols” for the transitional phase of the response to coronavirus, “in full compliance with all health regulations”.

Nonetheless, the note continues, the plan presented by Prime Minister Conte “arbitrarily excludes the possibility of celebrating Mass with the people”.

The Bishops remind those responsible for the plan – the Presidency of the Council of Ministers (the prime minister’s office) and the Technical-Scientific Committee –  “of the duty to distinguish between their responsibility – to give precise indications related to health matters – and that of the Church, which is called to organize the life of the Christian community, respecting the measures laid down, but in the fullness of their own autonomy”.

The Bishops also take note of an earlier statement by the Minister of the Interior, who said that “new measures were being studied by the Government to allow the widest possible exercise of freedom of worship”. That statement came “after an ongoing and constructive discussion between the General Secretariat of the CEI, the Ministry of the Interior, and the Council Presidency itself”, the Bishops say.

In the meantime, “the Church has painfully and with a sense of responsibility accepted the limitations imposed by the government in order to deal with the health crisis”.

In the dialogue with government offices, the note continues, the Bishops’ Conference has stressed, repeatedly and explicitly, that as soon as the measures taken to deal with the pandemic began to be lifted, “the Church would demand to be able to resume its pastoral activity”.

The Presidency of the Council (the administrative structure that supports the prime minister), acknowledged receipt of the Bishops’ communication on Sunday night.

The statement from the administration “confirms what has already been announced” in the Prime Minister’s press conference, adding, “In the coming days we will already be studying a protocol that will allow the participation of the faithful in liturgical celebrations, in conditions of maximum security, as soon as possible.”

Share on FacebookShare on TwitterShare on PinterestShare on EmailShare on LinkedIn
Cuba sends doctors to South Africa to combat coronavirusPope to street papers: Thank you for sharing stories of hope