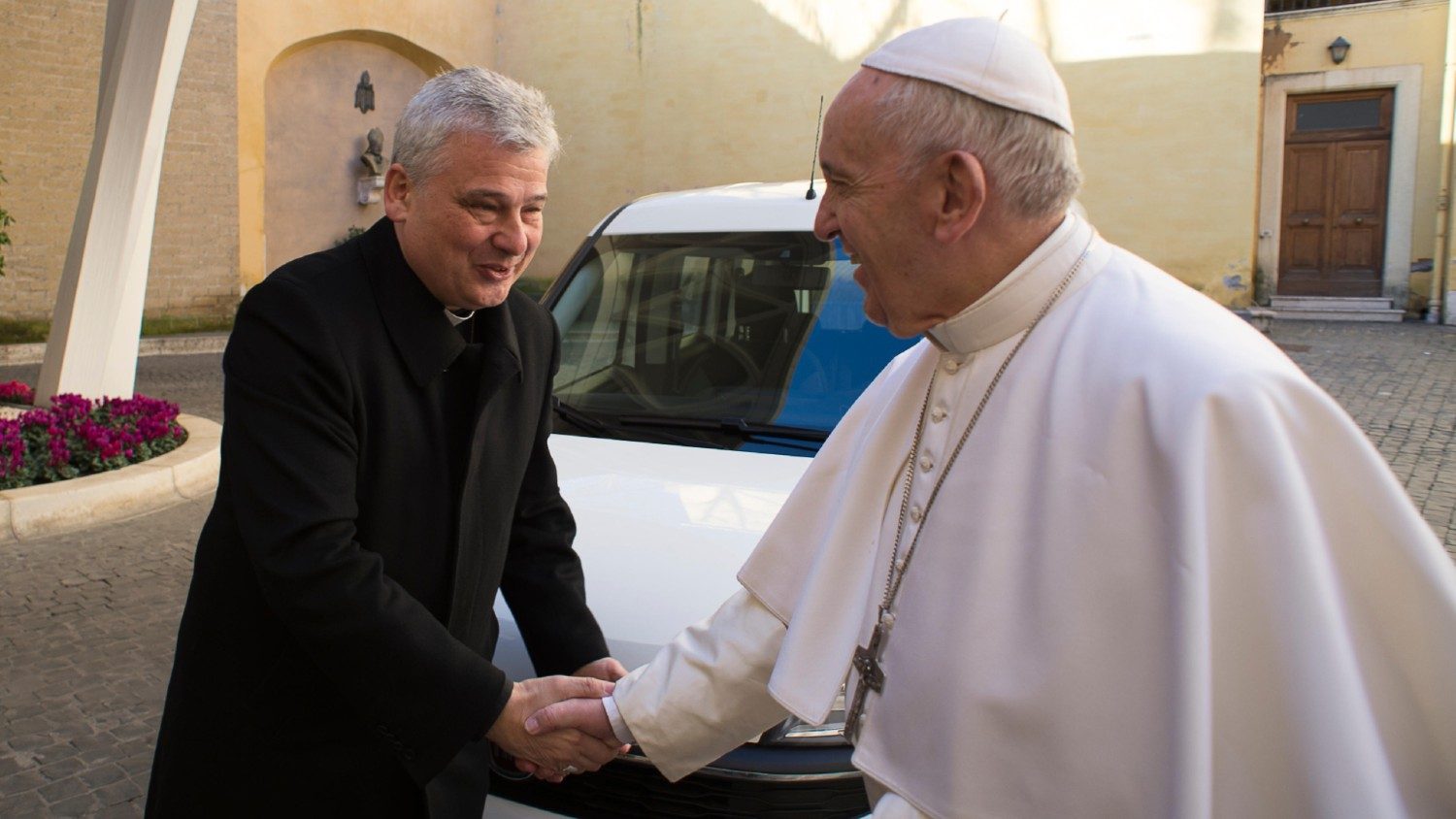 Pope Francis on Thursday handed over 30 respirators purchased in recent days to the Office of Papal Charities to be donated to intensive care units of hospitals in Italy and Spain that are most affected by the Covid-19 pandemic.

The bishops of the individual dioceses will hand them over to the hospitals that will need them most.

This gesture of the Holy Father, which comes ahead of the prayer service that he is presiding over in the Vatican Friday evening, takes on a very special significance, amid the pandemic that is raging worldwide.

It is a concrete expression of Christian charity in feeling together with others and willing to extend a hand to those in need.

“Prayer without charity is not complete,” said Konrad Krajewski, calling on all to donate according to one’s means.   The purchase of the respirators is a sign that others can make themselves available to others in need.

The cardinal pointed out that a lady without much means gave him 50 hand-sewn masks to be donated to the poor. He said, “It’s a simple gesture but of great importance because that’s exactly what is needed: small gestures that come from the heart.”

Earlier, the Office of Papal Charities Office, in collaboration the Missionary Centre of the Chinese Church in Italy, sent hundreds of thousands of masks sent to Hubei, Zhejiand and Fujian provinces of China, where the virus was raging.

This week, the Pope’s almsgiver visited two communities of nuns in Rome hit by the virus.  He carried with him some milk products as a sign of the Pope’s closeness with the nuns.

“Don’t ignore the poor Lazarus who knocks at your door,” he appealed to all who encounter a homeless person.

Share on FacebookShare on TwitterShare on PinterestShare on EmailShare on LinkedIn
Pope Francis will offer Easter liturgies in St. Peter’s Basilica and with no publicPontifical Academies propose lessons to be learned from Covid-19