Concern for refugees in Tigray region 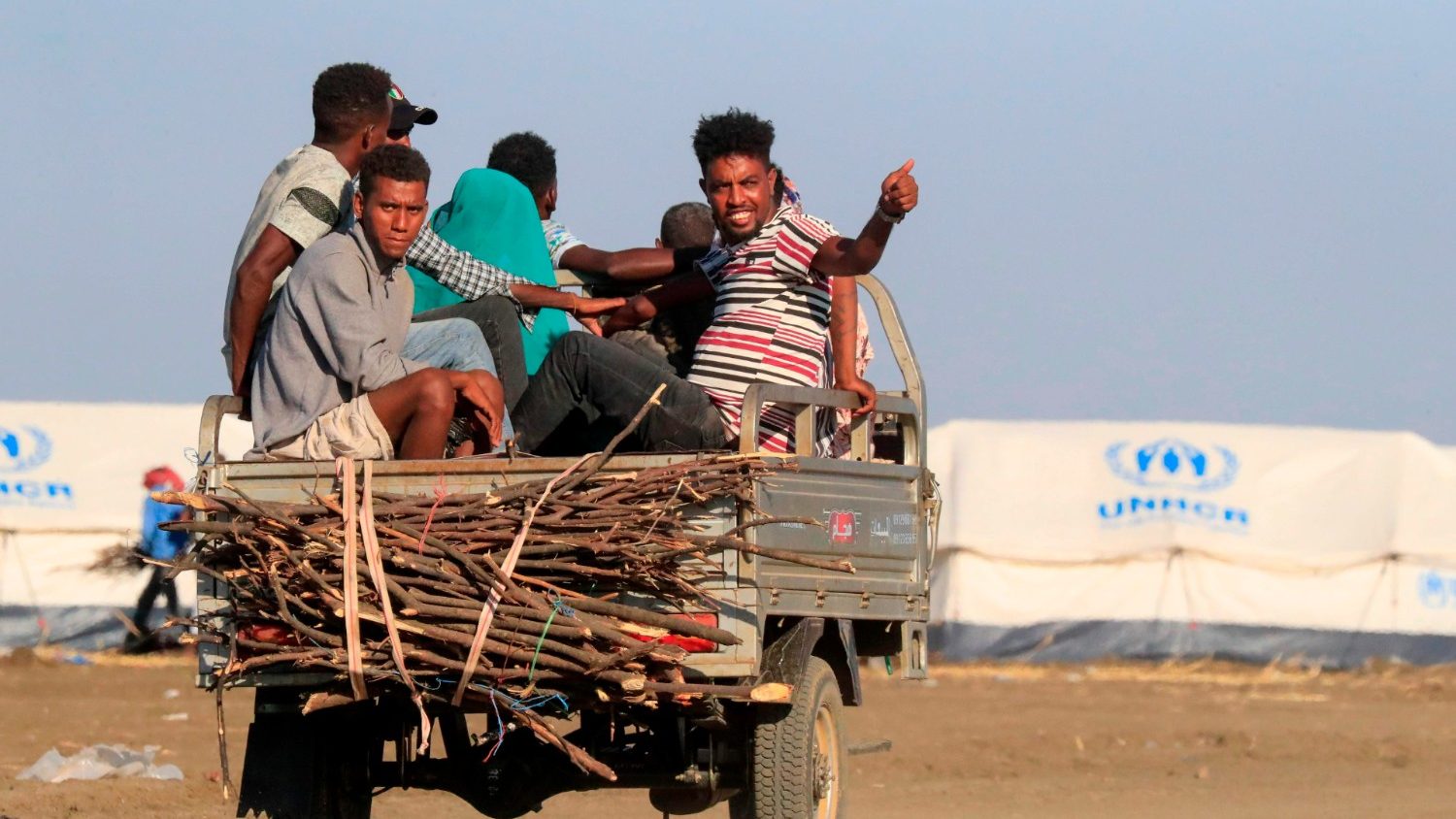 The High Commissioner for Refugees Filippo Grandi said he was worried for the safety and health of Eritrean refugees in several camps that have been left without any aid for the last few months.

He said there have been major violations of international law at two refugee camps in Ethiopia’s northern Tigray region.

Ethiopia has long given refuge to those fleeing conflict and persecution.

Furthermore, UNHCR is continuing to receive ‘many reliable reports and first-hand accounts’ of ongoing insecurity and allegations of grave and distressing human rights abuses such as killings, targeted abductions and forced return of refugees to Eritrea.

“I have impressed upon the Ethiopian leadership the urgency of ensuring the protection of refugees, preventing forced return, and keeping refugee camps safe from attacks and other threats from armed actors,” Grandi added.

Late last year, the Ethiopian government deployed the national Army on an offensive against local troops in Tigray after accusing them of attacking federal troops.

Listen to the report by Nathan Morley

Share on FacebookShare on TwitterShare on PinterestShare on EmailShare on LinkedIn
EarthBeat Weekly: Fossil fuels fade, but pipeline protests persistRabbi: Polish Catholic Church’s Day of Judaism is a ‘holy day’