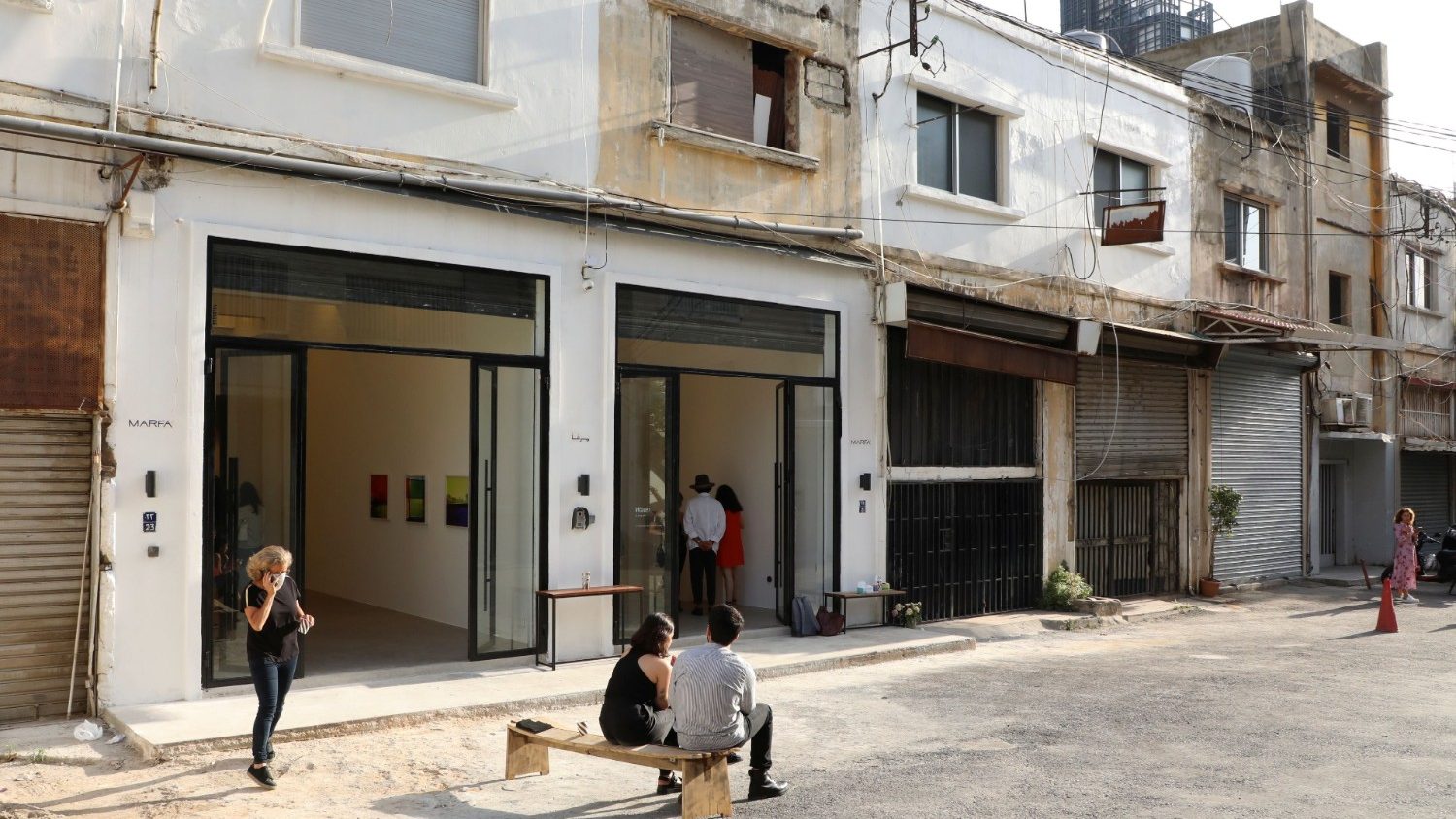 Support the Lebanese people in crisis: That was the appeal launched by the Commission of the Bishops’ Conferences of the European Community (COMECE) to the European Union on Wednesday, as the country struggles “to maintain its identity and social fabric in the face of the current multifaceted crisis”.

COMECE’s appeal to the EU comes after the Lebanese Church voiced its fears in a letter sent to EU Bishops.

In the communication to Cardinal Jean-Claude Hollerich, president of the Bishops’ Commission,  the Assembly of Patriarchs and Catholic Bishops in Lebanon (Apecl) expressed “concern about the dangers posed by the current political, social, health and economic crisis that afflicts the Lebanese people.”

Lebanon has been experiencing a critical situation for many months on several fronts: politicians have been unable to reach an agreement to form a new government, which has been vacant for some time; while on the economic level, the currency has been heavily devalued, while a lockdown caused by the Covid-19 pandemic has further aggravated the social situation. Added to this crisis, have been the many street demonstrations against the stalemate of the government, as well as the dramatic economic and social consequences of the serious explosion, which occurred on August 4, 2020, at the port of Beirut, and which left around 200 dead and 7 thousand injured.

According to the Church in Beirut, “the gravity of the situation endangers the very identity of the country, forged by encounter, plurality and fraternity, which makes it a natural place of dialogue between different religious and cultural communities.” For this reason, Apecl urges the international community, including the EU, to “support the Lebanese people by ensuring the preservation of their individual, collective and national rights, contributing to the fight against the economic crisis, to the protection of the social fabric and the preservation of the identity of Lebanon”.

In their letter, the Patriarchs and Bishops of  Lebanon also emphasize “the need to support the Christian presence in the region through the institutions of the Church, which are and will always remain at the service of all citizens, without distinction or discrimination, and will continue to work tirelessly for the common good.”

In a meeting with the European Commissioner for Neighborhood and Enlargement, Olivér Várhelyi, COMECE brought these concerns “to the attention of the EU, proposing concrete ways to address the social, housing, health and educational needs of the Lebanese population”.

Meanwhile, the episcopal body recalls that “in the absence of effective public policies and actions, the Church and religious organizations (such as Caritas Lebanon and L’Œuvre d’Orient) are providing indispensable humanitarian services to all communities”. However, Don Manuel Barrios Prieto, Secretary General of COMECE notes that “the socio-economic crisis amplified by the Covid-19 pandemic poses an existential threat to many of their operations,” Therefore, he adds, “we encourage the EU to seek creative ways of engagement and partnership with local Churches and religious actors.”