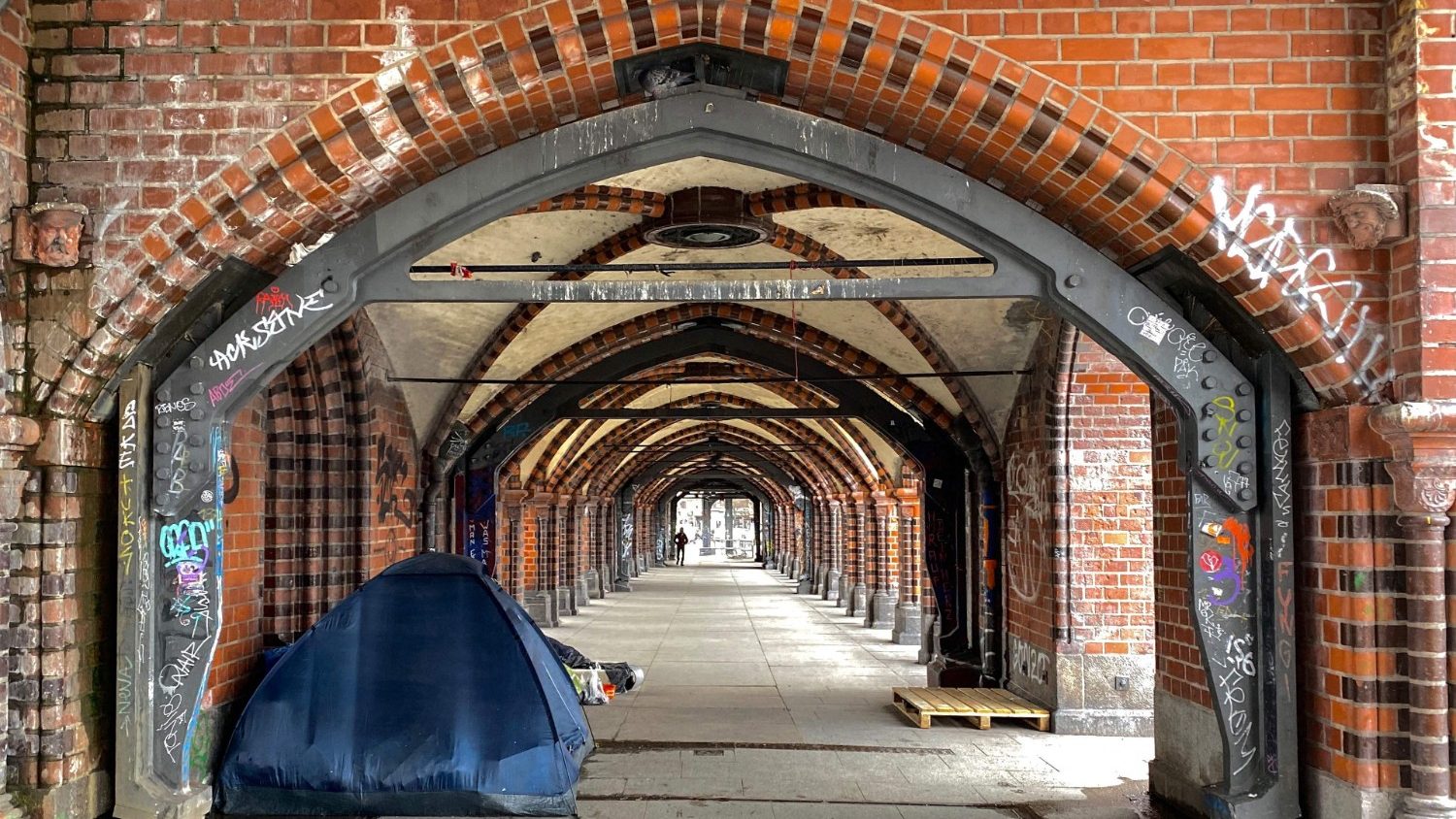 Policies to protect the poor and the most vulnerable, especially in light of worsening socio-economic conditions caused by the current pandemic, were at the heart of discussion during the European Union bishops’ second online assembly since the beginning of the coronavirus emergency in March 2020.

Members of the Commission of the Bishops’ Conferences of the European Union (COMECE), gathered in Brussels this week for their Spring Assembly together with the Vice President of the European Commission, Margaritis Schinas, to discuss the current status of the recovery process in the EU and its Member States.

As COMECE Vice-President, Bishop Franz-Josef Overbeck told Vatican Radio, the Assembly emphasized the importance of people-centred and value-based EU policies to protect the most vulnerable.

“One thing is very clear and important: the pandemic demands solidarity,” Overbeck said, noting that “we cannot return to the so-called status quo ante”, but must promote “decisive and effective action that limits the damage and makes it possible to overcome the consequences that are very hard to bear.”

He said the pandemic has highlighted peoples’ primary needs, including that of a welfare state.

This, he continued, is very important for us, as Church, pointing out that a “preferential option for the poor” is “closely linked to the principle of solidarity, and to be understood in a social sense in addition to its economic dimension.”

He also said that COMECE welcomes the fact that the EU has agreed on the so-called Next-Generation EU Recovery Fund, a tool to be used in the best of ways: “On the one hand we need to help people and groups at risk, that is obvious, and on the other, we must continue to advance issues such as the shaping of digitalisation.”

Other key areas, he continued, regard “sustainability” which is part of the safeguard of Creation.

“The forced absence of travel, and of [some] environmentally damaging activities have given Creation a real resting space: for the future, we should learn from this,” he said.

Finally, Bishop Overbeck welcomed the fact that the EU is taking a step in this direction with the European Green Deal announced by Ursula von der Leyen, President of the European Commission, two years ago.

Other topics discussed during the Assembly included the EU Pact on Migration and Asylum, proposed in September 2020 by the European Commission.

In this regard, the bishops acknowledged efforts to set out a new and comprehensive framework aimed to create a fair and predictable migration management mechanism and reiterated the need for all parties to promote a welcoming context as well as a fair and just approach to people on the move.

Freedom of religion across the bloc was also discussed, and the concern for a rise of religious illiteracy was expressed for its tendency to lead to negative perceptions of religion.

Finally, a dialogue took place with Commissioner Schinas within the framework of Article 17 of the Treaty on the Functioning of the European Union which establishes an “open, transparent and regular dialogue” between Churches and EU institutions.

Share on FacebookShare on TwitterShare on PinterestShare on EmailShare on LinkedIn
EarthBeat Weekly: Organized crime threatens Amazonian Indigenous communitiesSt. Joseph is a prophet in the Byzantine tradition. What can we learn from their devotion?