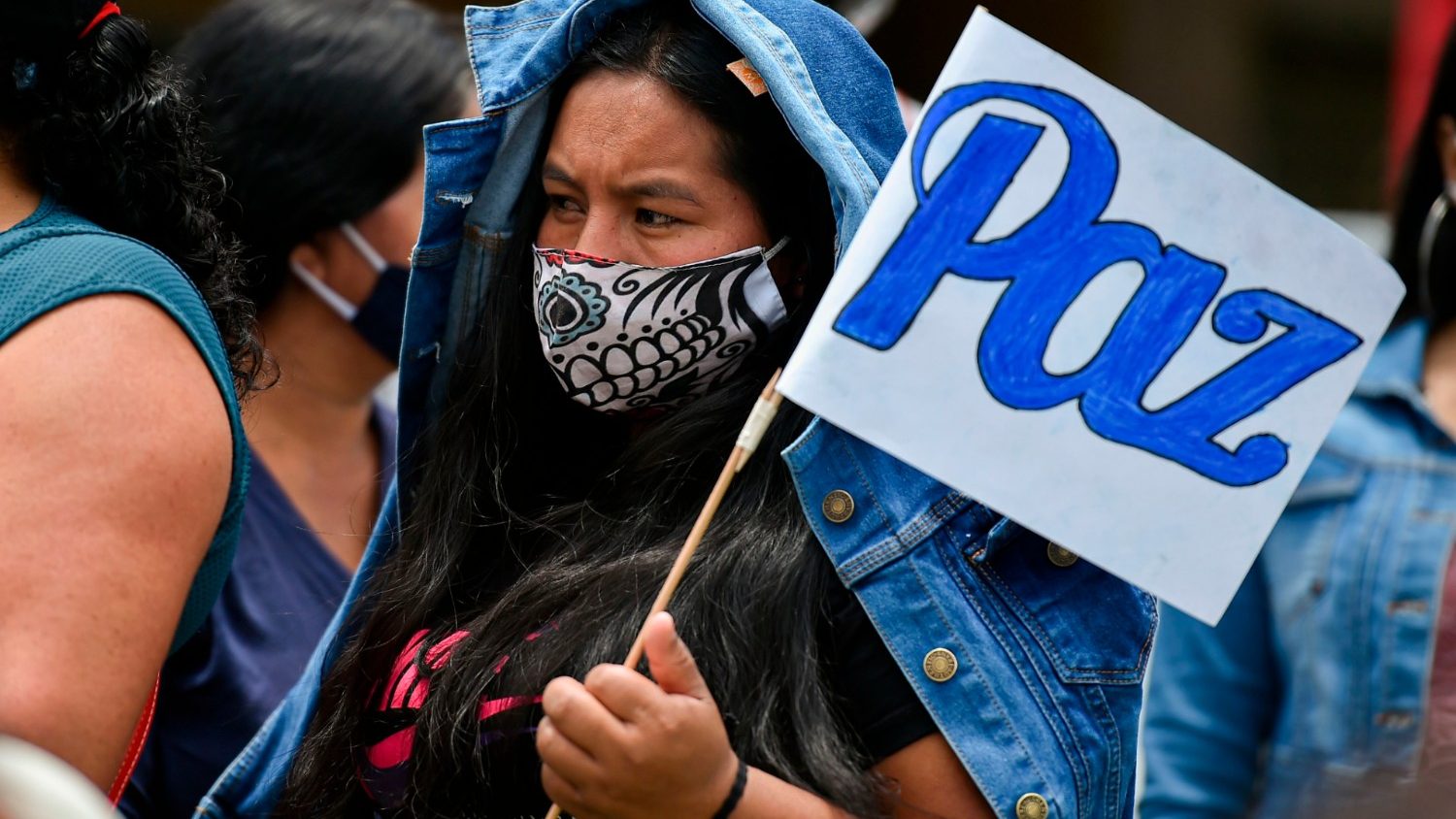 Bishops in Colombia are inviting Catholics to pray and work for peace, as parts of the country continue to deal with conflicts between various drug cartels, armed rebel groups, and security forces.

The local Catholic Church is marking its 33rd “National Week of Peace”, 6-13 September.

In a communique, the Bishops of the Metropolitan Archdiocese of Cali reminded the people that peace is a universal good which should be the heritage of all.

The Bishops referred specifically to an historic accord between Colombia’s government and the Revolutionary Armed Forces of Colombia (FARC), which was signed in 2016 in Cuba’s capital of Havana.

Three years of difficult negotiations led to the agreement that officially ended 52 years of violent conflict.

Over 220,000 people died in the unrest, and more than 5 million civilians were forced to flee from their homes. According to one study, nearly 17 percent of Colombia’s population has suffered directly from the war.

The Havana Accord laid out a path toward de-escalation and saw the FARC become a political party.

In 2019, some members of the FARC declared their intention to take up arms once more, saying the government had failed to implement the 2016 deal.

In their statement, Colombia’s Bishops urged the leaders of newly-militant FARC factions to sign an “accord of continuity” with the government.

“We exhort all parties of the conflict to put down their weapons,” said the Bishops, “and we invite them – along with the government – to change this path of death and destruction by engaging in dialogue and protecting the credibility of the Havana Agreement.”

They went on to say the national Peace Week presents an opportunity to reflect on the “shameful violation of human rights”, which they lament continues to the present.

Protecting the young and minorities

The Bishops in Cali’s metropolitan area appealed especially for the protection of Afro-Colombians and young people, who are “massacred in our lands, prisons, and cities.”

“The cry for respect for life and for the care and protection of Colombia’s youth,” said the Bishops, “requires formation and opportunities to achieve a more balanced and inclusive nation.”

This dream, they added, can be best realized through “a collective pact between all elements of the Church and social society.”