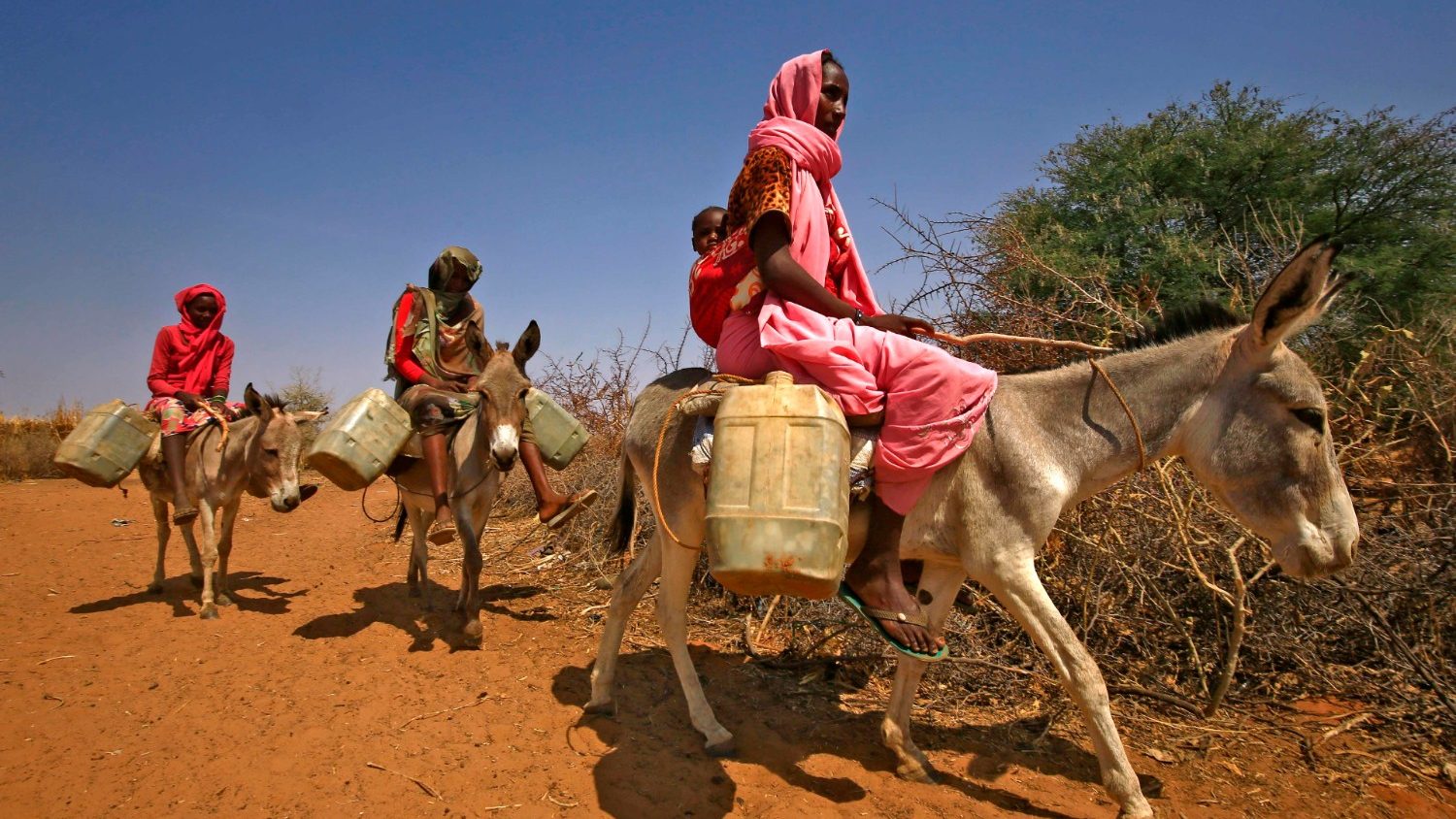 The UN says least 40 people have been killed in the West Darfur region of Sudan after days of ethnic clashes.

The clashes in El Geneina, near the border with Chad, have prompted the government to declare a state of emergency and deploy troops to the area to restore peace.

Fighting among members of the ArabiRizeigat and Masalit tribes began after armed men shot two people and wounded two others in the Masalit tribe.

The exact circumstances of the shootings are not immediately clear, however, gunfire exchanges between the two tribes continued into Monday, with reports suggesting that 58 people have been wounded.

Conflicts erupted into war in 2003 in the region, claiming over 250,000 lives and displacing millions of people.

International peacekeepers began pulling out earlier this year, and the Sudanese government said a new joint peacekeeping force mandated under the agreement would be able to protect civilians.

However, more than 200 people were killed in clashes in January, in some of the worst bloodshed the region had witnessed in decades.

Listen to the report by Nathan Morley

Share on FacebookShare on TwitterShare on PinterestShare on EmailShare on LinkedIn
Caritas joins rescue efforts in Indonesia after cyclone disasterPro-life group: End of mother’s UK legal battle over life support for 5-year-old girl ‘a tragedy’