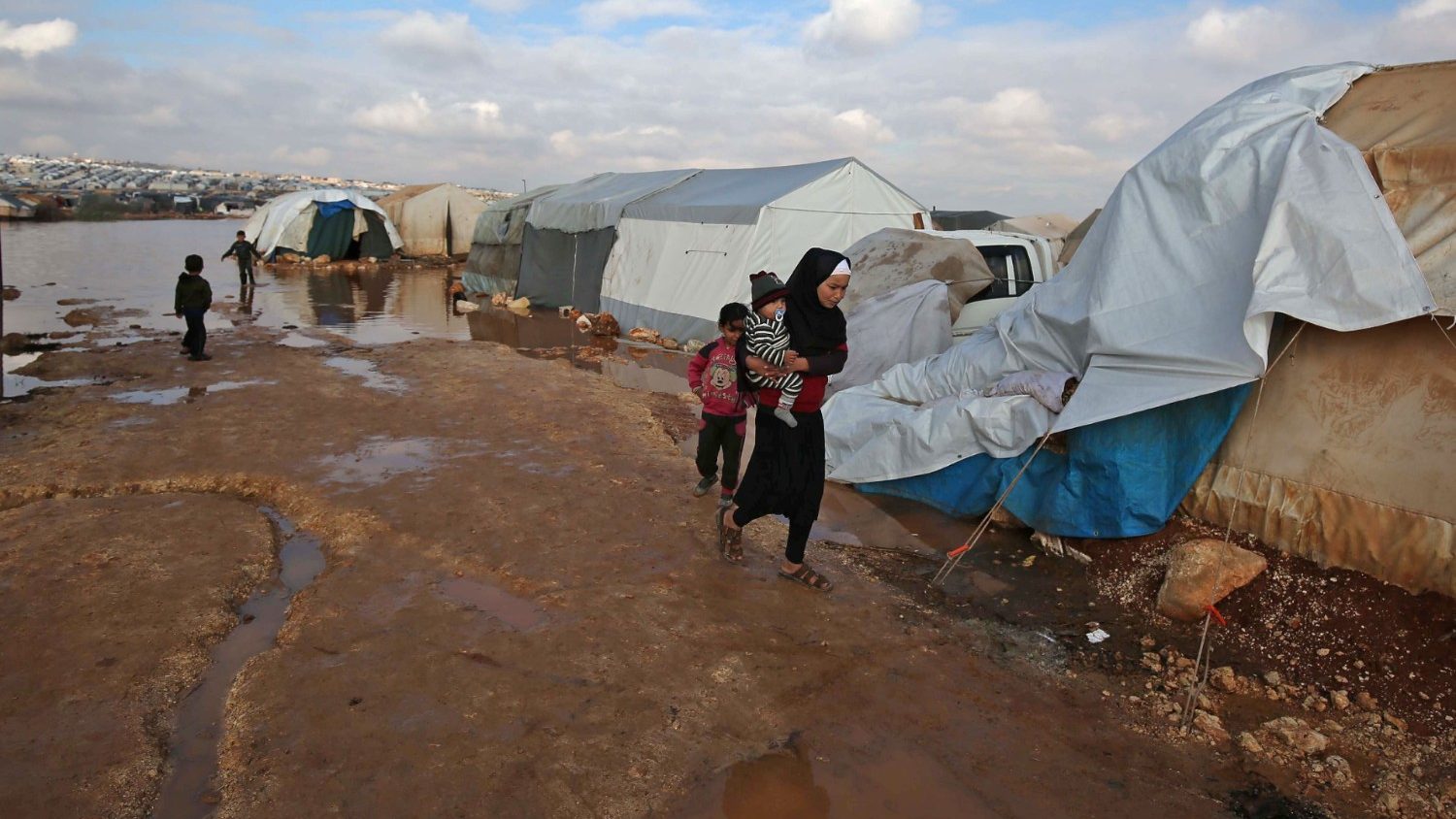 As with previous sanctions, the measures seek to compel the regime to halt its attacks on civilians and accept a peaceful political transition. However, a recent UN report points out the negative impact of the sanctions on ordinary Syrian citizens, making their plight even more desperate.

According to the report presented by the United Nations Special Rapporteur on Unilateral Coercive Measures on December, “the violence and conflict affected terribly the Syrian people’s ability to enjoy their basic rights, massively destroying homes, medical units and other facilities. The broad scope of the US Penal Code coming into force last June targets any foreigner who helps in the reconstruction process, or even employees of foreign companies and humanitarian agencies helping rebuild Syria”, the Rapporteur adds, expressing concern that the sanctions would exacerbate the already dire humanitarian situation in Syria, exposing Syrian people to the risks of major human rights violations.

These concerns are shared by Church leaders in the Middle East, who have written a letter to the new US President Joe Biden urging him to end the new restrictions, in the light of the UN report.

Stating that the whole region is “on the verge of not just hunger, but of starvation, according to the World Food Program (WFP)”, and that “millions of hard-pressed Syrians go to bed hungry and cold,” the letter stresses that the unilateral sanctions imposed by the United States worsen the economic plight of the Syrian people.

The Church leaders therefore call on President Biden to help alleviate the humanitarian crisis in the country, which is threatening the whole region and the world with a new wave of instability by implementing the UN Special Rapporteur’s recommendation.

“We believe that the legitimate national interests of the United States can be pursued without collectively punishing the Syrian people by means of economic sanctions,” the letter concludes.

Nearly 400,000 Syrians have died and over 11 million have been displaced since the uprising against President Assad began in 2011.

A significant number have fled to neighbouring Lebanon, which is also facing a deep economic and political crisis exacerbated by the Covid-19 pandemic and, in August 2020, by the devastating explosion in Beirut port.

Syrian government forces have regained control of most of the nation, with the help of Russia and militias backed by Iran. However, rebels supported by Turkey still hold areas in the North-West and Kurdish fighters control part of the North-East.