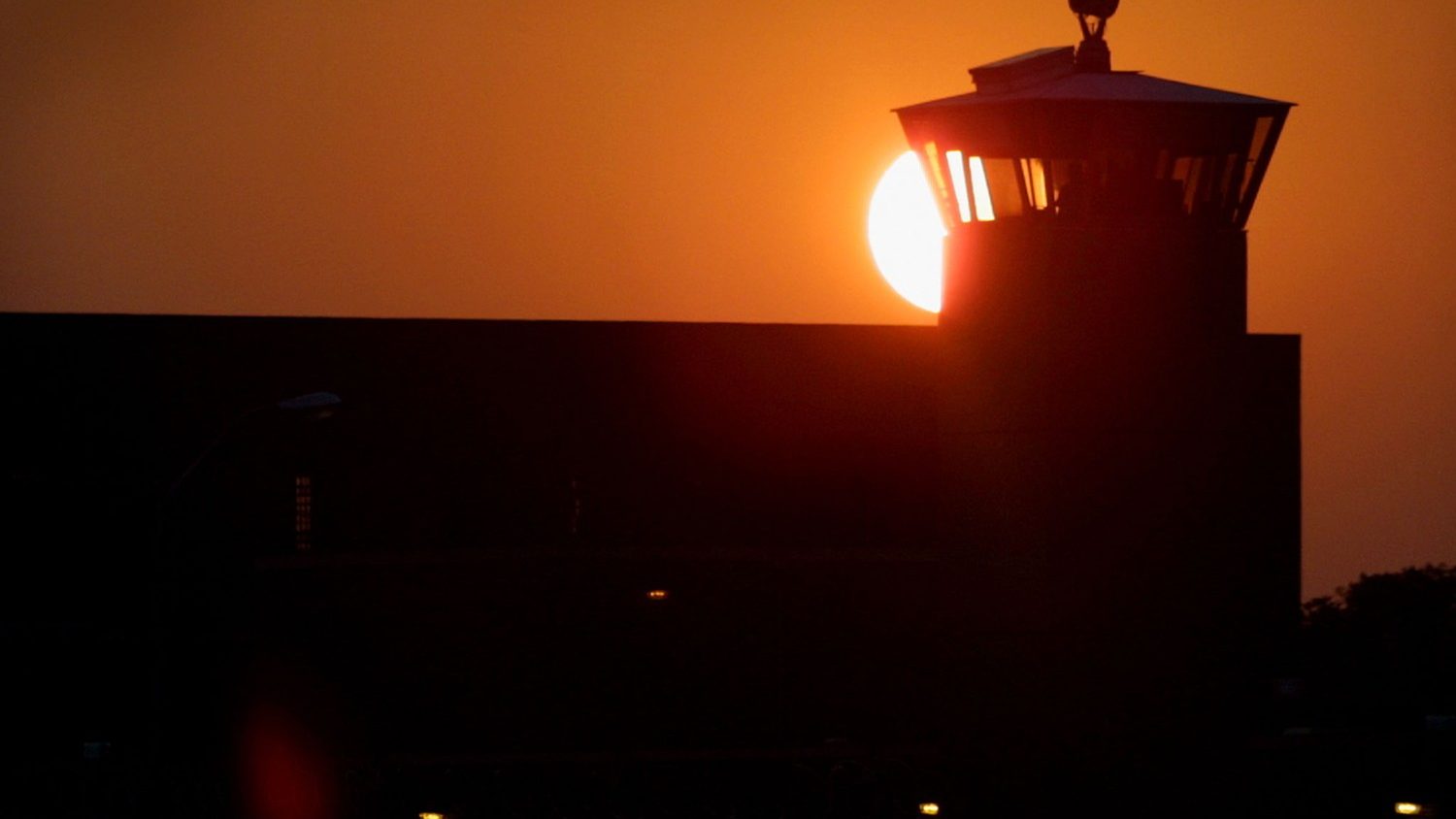 The US Federal Government has carried out five executions so far this year. Two of those took place last week, and two more are scheduled for the end of September.

In response, the United States Conference of Catholic Bishops (USCCB) has expressed the Church’s opposition to the death penalty in no uncertain terms.

Archbishop Paul Coakley of Oklahoma City chairs the USCCB Commission on Domestic Justice and Human Development. He spoke to Vatican Radio about the Church’s position on the death penalty.

“We’ve obviously been opposed to it and have been working ardently for years to combat not only the federal government’s but also state government’s use of the death penalty,” he said.

The Church’s teaching on the issue has developed over the past 20 years, noted Archbishop Coakley, “making it ever clearer that the death penalty, as Pope Francis says, is inadmissible in today’s time.”

He said this stance lies in the “inviolable dignity of the human person, which [capital punishment] does not protect or preserve in any way.”

Advocacy and education are among the tools the bishops employ to help Catholics understand the Church’s teaching on the use of the death penalty.

Archbishop Coakley denies accusations that the Church’s stance minimizes the cry for justice.

“It’s not that we’re ‘soft on crime’ but we’re very firm on the dignity of the human person,” he said. “Even a person who has sinned terribly, or committed terrible and heinous crimes, does not and cannot forfeit their human dignity.”

Our inherent dignity, he added, comes in virtue of the fact “that we’re all created in the image and likeness of God and we have all been redeemed by Christ.”

“As long as we draw breath, there’s the possibility of repentance and conversion.”

Archbishop Coakley pointed out that the Church also advocates for the rights of victims and seeks to console them.

“We are very committed to the rights of crime victims,” he said. “The Church doesn’t believe that executing a criminal is a way of bringing about the healing, reconciliation, and peace that the victims have suffered and are in need of.”

One Biblical passage on the subject to which Archbishop Coakley frequently refers is Jesus’ response to the Pharisees when they bring before him a woman caught in the act of adultery (Jn 7:53-8:11).

According to the Law of Moses, the woman should have been stoned to death. But Jesus replied: “Let the one among you who is without sin be the first to throw a stone at her.”

“Jesus does not mitigate the seriousness of the offense of the woman,” said the Archbishop. “But He appeals for mercy.”

Archbishop Coakley said he offers this response to those who are struggling to understand the Church’s teaching on the death penalty.

“We don’t deny the evil done,” he said, “but we appeal to God’s mercy. We hope to receive God’s mercy.”