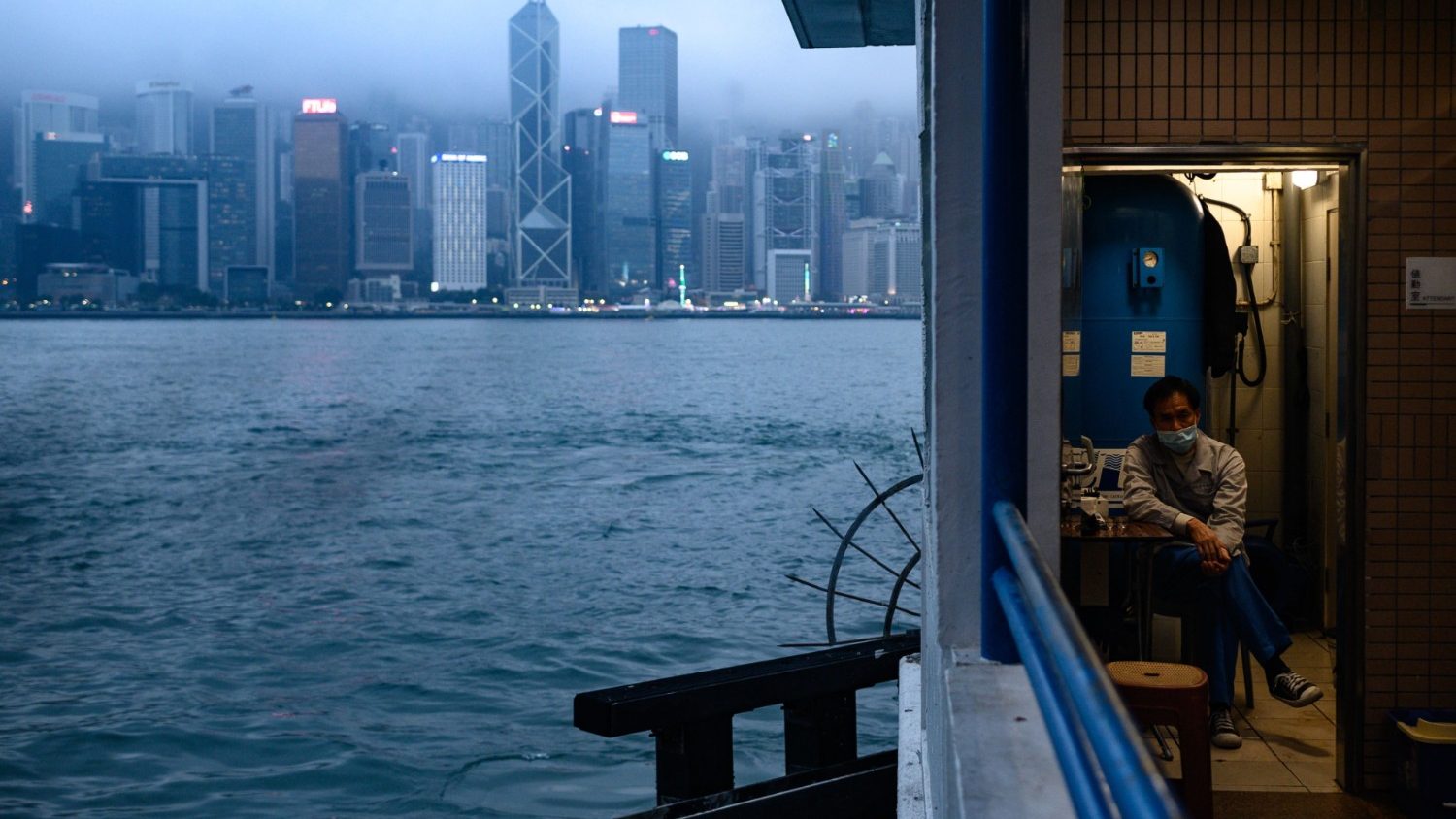 By Linda Bordoni and Marie Duhamel

The Catholic Diocese of Hong Kong has issued a general dispensation from Mass obligation to help the faithful avoid public gatherings and stem coronavirus infections.

The Diocese announced the suspension of public Masses on Sundays and weekdays from 15 to 28 February, and cancelled the Ash Wednesday liturgy that marks the beginning of the Lenten season.

Cardinal John Tong, the Apostolic Administrator of Hong Kong, described the measures as disappointing, but said the decision had been taken “because the next two weeks will be a crucial time to suppress the epidemic.”

So while granting a dispensation to the faithful from the obligation to attend Sunday Mass, the Hong Kong diocese is providing a live-streamed Mass so that people can still participate and receive Holy Communion “spiritually,” rather than physically.

Hong Kong has reported 50 confirmed cases and one death. Hundreds of people are now under self-isolation or observation.

French missionary Father Nicolas de Francqueville, who is currently running a Hong Kong parish, told Vatican Radio it’s a time of trial, but he hopes the crisis will help people slow down and rediscover certain values.

Listen to the interview with Father Nicolas de Francqueville

Father Nicolas said his parish was getting organized after having received the information that “because of the virus we have to be very careful to the extent we have to suspend all the Masses, for two weeks, until 28 February.”

“It is a strong measure,” he said, “and everyone is quite surprised”, but thanks also to social media everyone is already aware of the measure and of the need to react quickly in order to follow the Diocese’s instructions.

“We will cancel all Masses, but on Sunday we will provide Eucharistic Adoration from 10am to 2pm,” he said, noting that the churches are open so anyone who desires can enter the church and pray on their own.

So while everyone is welcome in the Church, nothing will be organized, including, meetings, catechesis lessons and all other activities that normally take place, “because the main focus is to avoid people gathering in big groups because of the risk of contamination.”

Father Nicolas said many people are worried, even desperate, “but at the same time we know it is a trial.”

He explained that in Chinese, the word “crisis” is expressed with two characters: the first indicates something dangerous, while the second means opportunity.

“So I hope that in this dangerous time of the virus it can also be an opportunity for Christians, and for everyone, to maybe show more solidarity, to slow down their lives which are usually so busy, so that maybe people can be more with their families, have more time to pray, to reflect on the sense of their lives, perhaps spend more time doing other things,” he said.

The French priest concluded expressing his hope that “in this crisis we do not only think about danger and fear, but that we may also trust in the Lord: may it become an opportunity to trust in the Lord and continue to love, as Christ asks us to do.”

Share on FacebookShare on TwitterShare on PinterestShare on EmailShare on LinkedIn
World Radio Day: UN urges promotion of diversity and global peaceAngolan Catechists renew their commitments