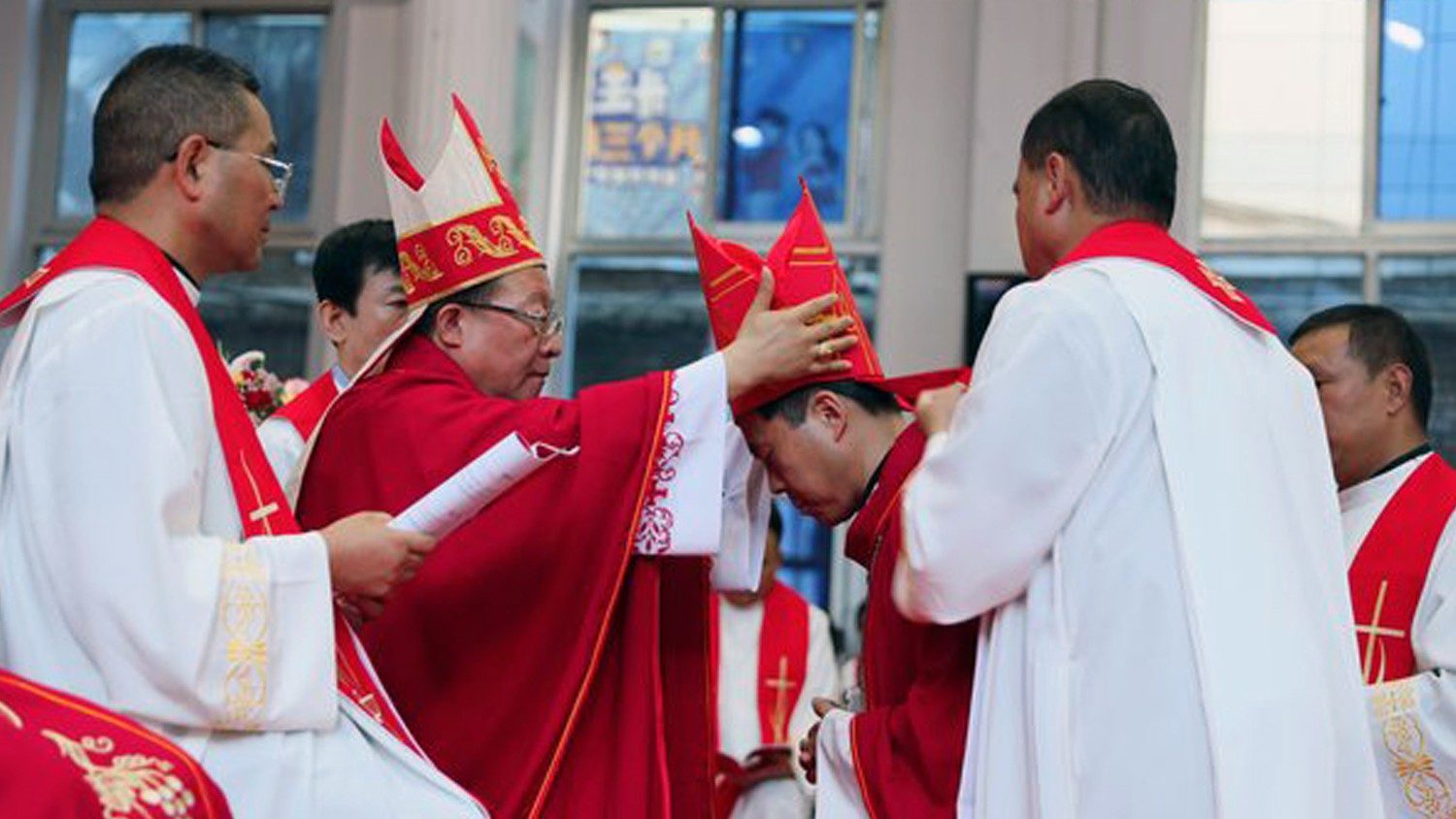 A new bishop – the fifth since the signing of the Provisional Accord between the Holy See and the People’s Republic of China on the nomination of bishops – was consecrated on Wednesday, 28 July, in China. Antonio Li Hui received episcopal consecration as the new co-adjutor bishop of Pingliang in the province of Gansu.

As reported on the site of the Catholic Church in China, the ordination ceremony was presided over by Bishop Giuseppe Ma Yinglin of Kunming, in the province of Yunnan.

The new bishop was born in 1972 in Mei County, in the province of Shaanxi, and entered into the diocesan seminary of Pinliang in 1990. He graduated from the National Seminary of the Catholic Church in China, and was ordained a priest in 1996.

According to Matteo Bruni, the director of the Holy See Press Office, Pope Francis made the nomination on 11 January 2021.