Children are ‘first victims of the conflict in Yemen’ 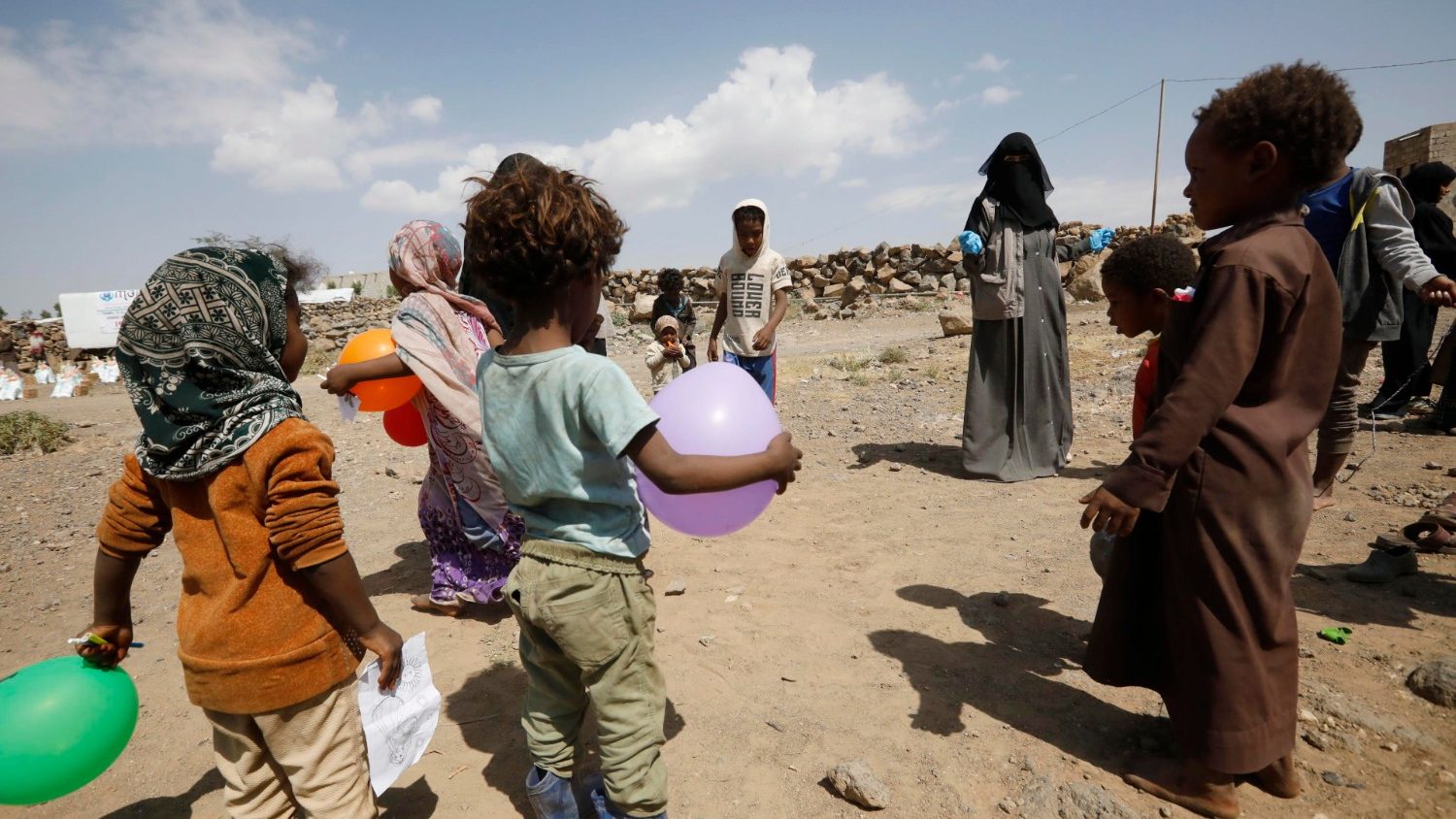 After over six years of war, Yemen – the world’s worst humanitarian crisis according to the United Nations – continues to be a conflict hot spot.

Tens of thousands of people have been killed and millions have been uprooted from their homes or have fled for their lives in search of safer refuge. The conflict has also put more than 20 million people in dire need of humanitarian assistance, with many facing the risk of starvation due to famine-like conditions in the country.

On Wednesday, the UN Security Council called for “de-escalation” in Yemen to counter “the growing risk of large-scale famine” in the country. It also “condemned the recruitment and use of children, and sexual violence, in conflict.”

This appeal came a day after the UN Children’s Fund (UNICEF) expressed concern that at least ten thousand children have been killed or maimed since the start of the civil war in Yemen. A figure that could be higher, since it only represents cases that the UN was able to verify from a mission to the north and south of Yemen.

“As is the case in conflict situations, children are always the first victims,” noted Philippe Duamelle, UNICEF’s representative in Yemen, in an interview with Vatican News’ Xavier Sartre.

The civil war in Yemen began in 2015 after Iran-backed Houthi rebels seized the capital Sanaa, prompting Saudi-led forces to intervene and start a campaign aimed at defeating the Houthis, with logistical and intelligence support from the US, UK and France.

According to UNICEF, the war in Yemen represents a convergence of four threats: a violent and protracted conflict, economic devastation, shattered services for every support system (health, nutrition, water and sanitation, protection and education), and a critically under-funded UN response.

Listen to our interview with Philippe Duamelle, UNICEF representative for Yemen

In the face of the situation, UNICEF is trying to respond to the needs of the Yemeni population through a wide range of interventions. The UN agency’s job is not made any easier by the reduction in humanitarian funding at a time when the needs are expanding.

UNICEF needs “$235 million USD just to respond to the most urgent needs and continue life-saving interventions that will save children’s lives in the coming months, Duamelle said.

Nonetheless, even with dwindling funds, the UN agency is engaged in providing healthcare, nutritional assistance, access to water and education for the conflict-ridden nation and for the estimated 4 million people who have been internally displaced by the fighting.

In Yemen today, “more than 51% of health facilities are not usable,” Duamelle said. “They have either been destroyed or are damaged by the conflict. Or they are occupied by armed forces or by internally displaced populations.”

UNICEF is helping by supporting health facilities with essential equipment like incubators and ventilators, and providing financial support to medical staff in medical facilities, many of whom have not been paid their salaries for long periods of time.

In this regard, UNICEF is providing nutritional support for thousands of nutritional centers across Yemen.

UNICEF is also promoting access and distribution of clean water to the population, as well as addressing issues related to water sanitation.

Education, Duamelle points out, “is a very important element of the consolidated response in Yemen.”

He explains that though it is “not the major life-saving activity”, it is important because it helps the children maintain a sense of normalcy in their lives, and also equips them with essential skills and knowledge that will be critical for their future and the future of Yemen.