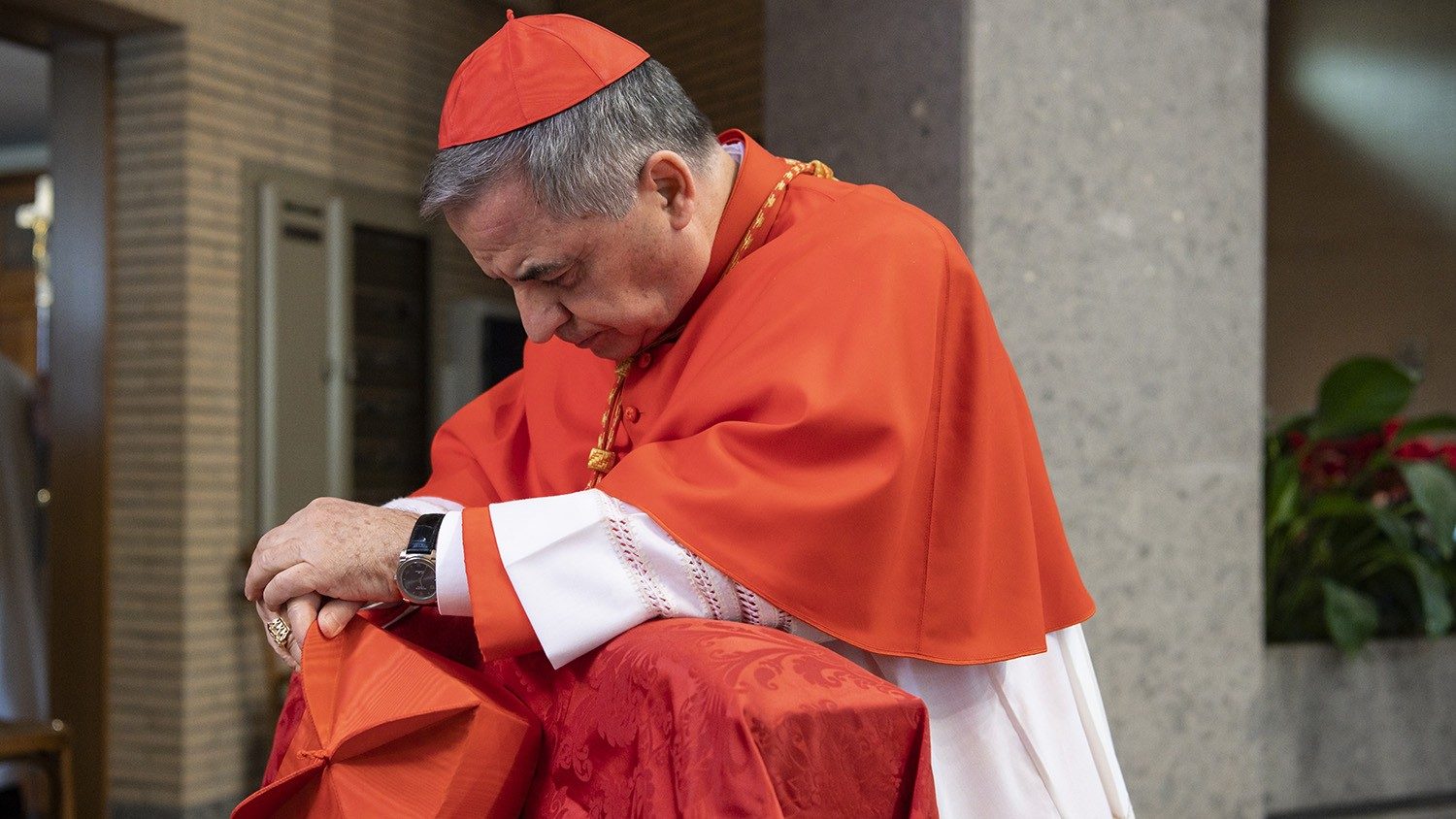 On 5 May, 2020, the Holy Father Francis received in audience Cardinal Angelo Becciu, Prefect of the Congregation for the Causes of Saints. During the Audience, Pope Francis authorised the same Congregation to promulgate the Decrees concerning:

– the heroic virtues of the Servant of God Francesco Caruso, Priest of the Archdiocese of Catanzaro-Squillace; born in Gasperina, Italy, on December 7, 1879 and died there on October 18, 1951;

– the heroic virtues of the Servant of God Carmelo De Palma, Priest of the Archdiocese of Bari-Bitonto; born in Bari, Italy, on 27 January 1876 and died there on 24 August 1961;

– the heroic virtues of the Servant of God Francis Barrecheguren Montagut, professed Priest of the Congregation of the Most Holy Redeemer; born in Lérida (Spain) on 21 August 1881 and died in Granada, Spain, on 7 October 1957;

– the heroic virtues of the Servant of God Maria de la Concepción Barrecheguren y García, a laywoman; born in Granada, Spain, on 27 November 1905 and died there on 13 May 1927;

Due to the necessary measures taken in response to the coronavirus emergency, and at the request of the bishops concerned, the beatifications for the following Venerable Servants of God have been postponed:

Marie Louise of the Blessed Sacrament (scheduled for 16 May 2020)

Cayetano Giménez Martìn and 15 Companions (scheduled for 23 May 2020)

New dates for the beatifications have not yet been set.