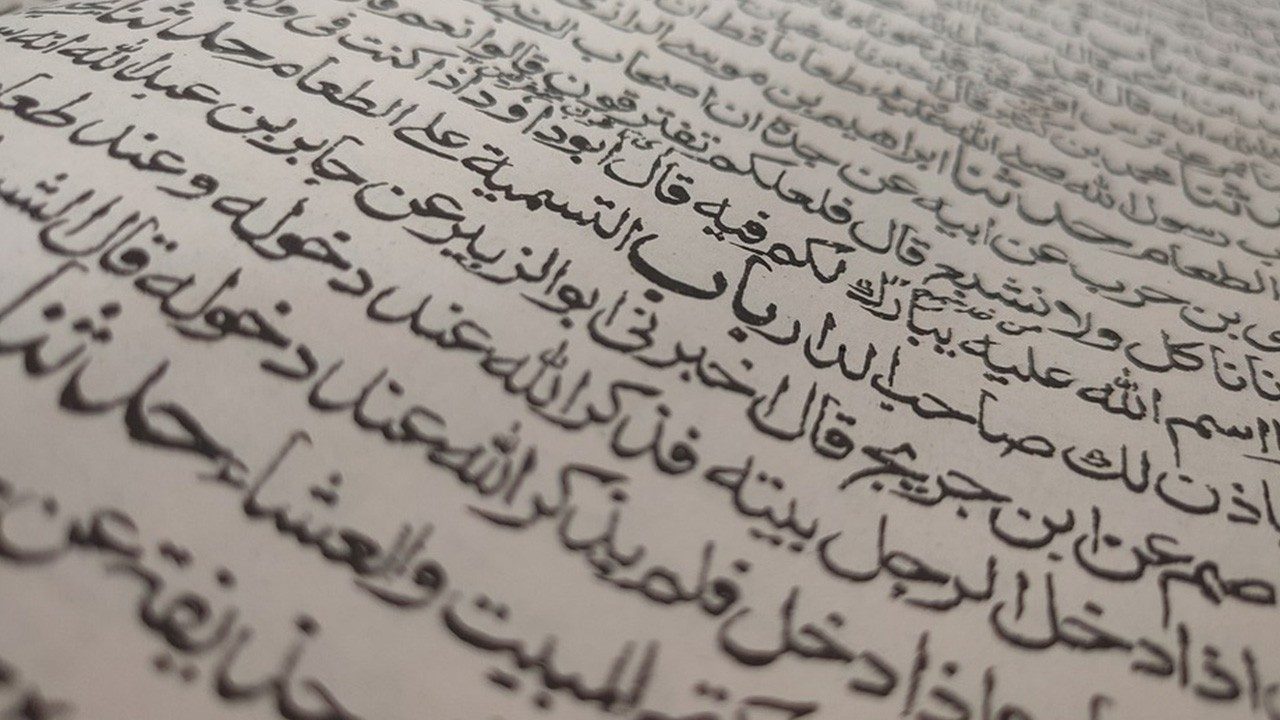 Have you ever read 50 books in your native tongue and then written a one-page summary of each of them?

Now imagine doing the same in a language which is not your own.

That impressive feat is exactly what Alexander Vörös did recently to win a top prize in Arabic literature, the Arabic Reading Championship.

Roots in the Holy Land

But his love for Arabic began years ago while growing up in the Holy Land, where his father worked as an archeologist and professor.

Fascination with other cultures

He faced off against 21 million other contestants from across the globe in the Arabic Reading Challenge, whose participants hail from 14 Arab and 38 non-Arab countries.

Alexander took the top prize as the first non-Arabic native speaker ever to win the category for students living in a non-Arab country.

He competed against native speakers from among the Arabic diaspora, and was judged on the quality of his reading choices and the depth and precision of his response.

According to a press release from Marymount school, Alexander exemplifies “dedication to reading and scholarship” and embodies a “fascination with other cultures and traditions.”

Alexander, his parents, and several staff of Marymount school appeared in a short film about the award which was produced by the UAE.

Share on FacebookShare on TwitterShare on PinterestShare on EmailShare on LinkedIn
Pope appeals for safety of Nigerians following deadly attackArchbishop Gallagher: Rid the world of the threat of nuclear war