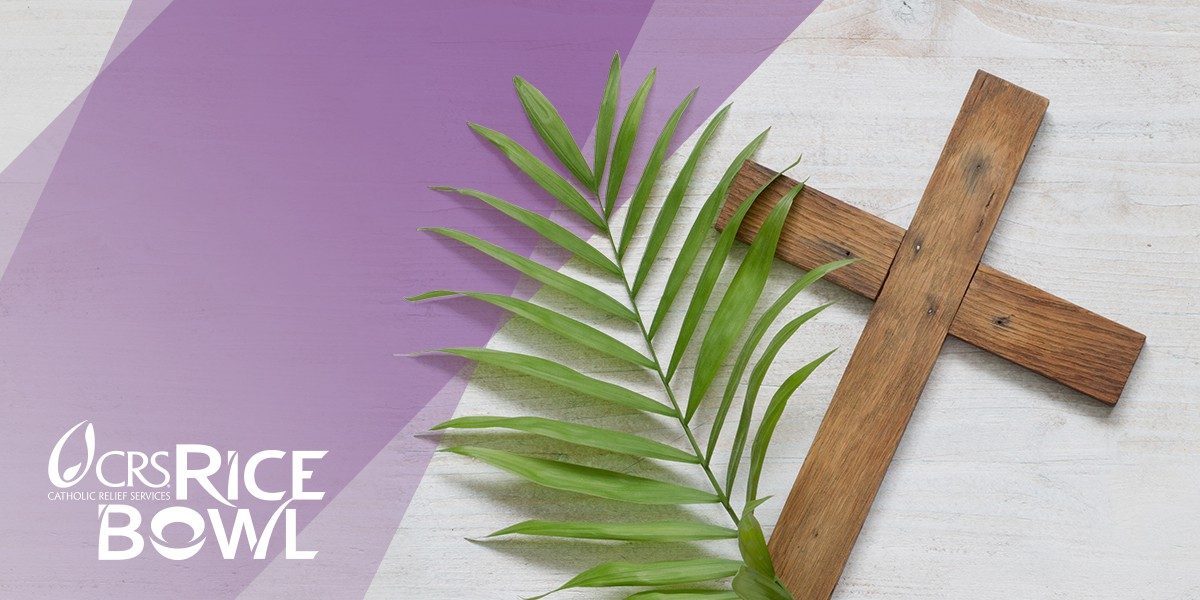 This Lent people around the world will be committing themselves to a period of prayer, fasting and almsgiving ahead of Christ’s resurrection on Easter Sunday.

As Ash Wednesday approaches, Catholic Relief Services, the official relief and development agency of the United States Conference of Catholic Bishops is launching its Lenten campaign.

The initiative called the “Rice Bowl” aims to “reflect on the challenge of world hunger and the responsibility of each individual to respond to the needs of the global human family”.

CRS is also inviting people “to come together as a family to reflect on the drama of hunger and malnutrition in the world”, showing solidarity with those who suffer from it, “as the Gospel invites us to do”.

Those who support the annual campaign this Lent will receive a simple cardboard box that will be used to collect Lenten alms.

There is also a calendar that guides families through the 40 days of preparation for Easter with activities, and reflections.

During Lent, the Rice Bowl will highlight stories of hope from the relief agency’s work around the world, using them as “examples of the kinds of communities where the Lenten alms of participating US Catholics are changing lives.”

Donations received through the “Rice Bowl” support the work of CRS in around 45 countries each year and in local dioceses.

Since its inception in 1975, the Lenten campaign has raised almost 300 million dollars.

Share on FacebookShare on TwitterShare on PinterestShare on EmailShare on LinkedIn
Turkey: 9 dead and many injured in quakeDioceses in northern Italy suspend Mass during coronavirus outbreak