Catholic leaders call on EU to speed up vaccine rollout 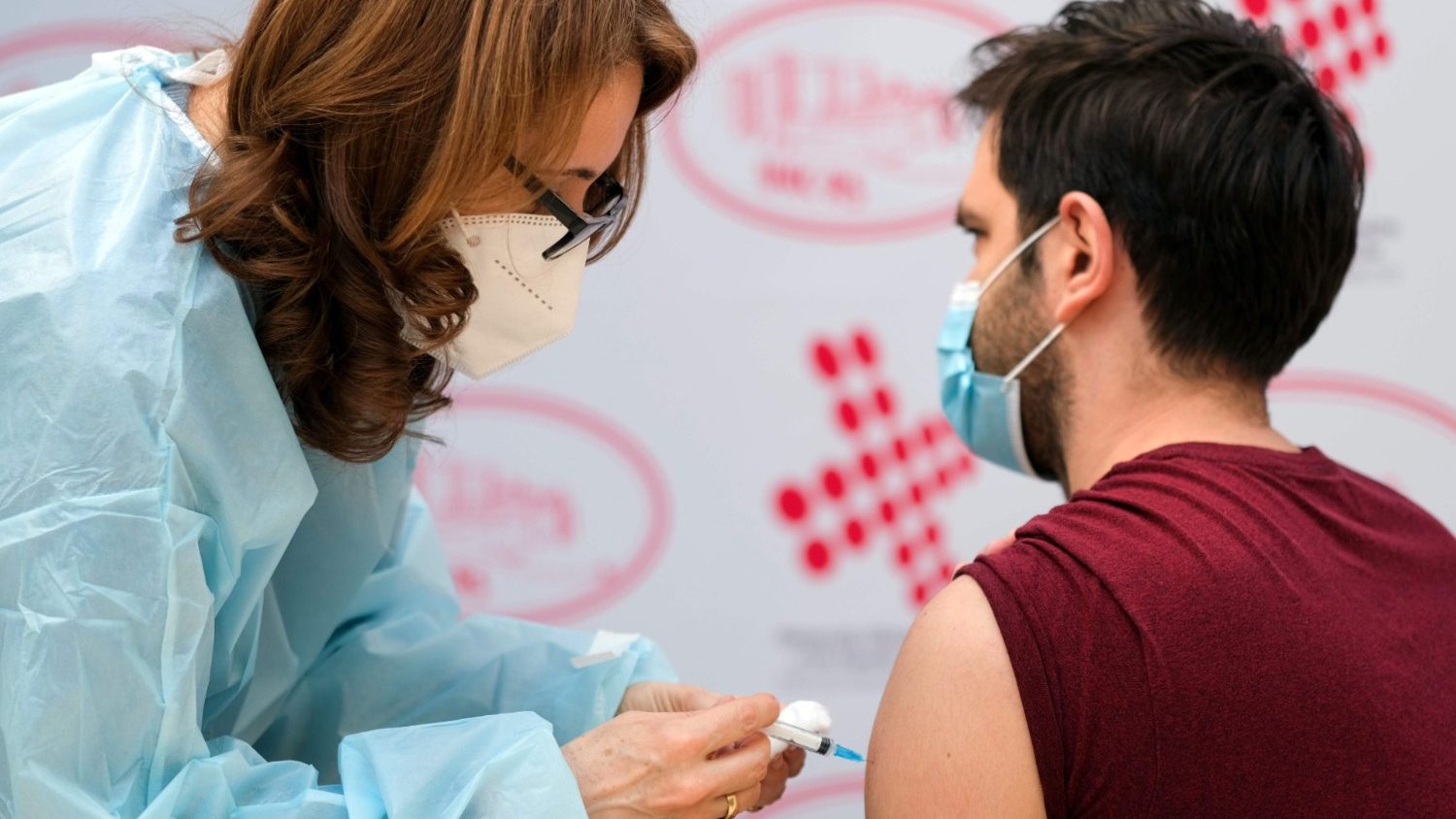 Caritas Europa and the Commission of the Bishops’ Conferences of the EU (COMECE) have teamed up to call on European institutions to swiftly rollout Covid-19 vaccines and to ensure equity in accessing them.

In their statement, Catholic leaders raised several questions regarding the program. “How were deals negotiated between the EU institutions and the pharmaceutical companies?… And why were public institutions so seemingly unprepared?”

COMECE and Caritas, however, praised the EU’s commitment to the principle of solidarity, best seen in its decision to procure doses as a bloc rather than as single nations.

Now that jabs are reaching arms, “richer countries can increasingly see a light at the end of the tunnel and a presumptive end to a health and economic catastrophe.”

Yet, European Bishops and Caritas leaders urged the EU to promote widescale vaccination for the health and safety of all, even those living in poorer nations.

“It is urgent to implement mass vaccination campaigns quickly,” they say. “Ensuring vaccine access for all – that they are available and affordable – is a global moral urgency.”

They also call for a quick definition of the EU Vaccine Strategy, and praise efforts to eliminate production bottlenecks.

“Organizational and logistical capabilities must be developed to meet the demand for mass vaccination.”

Europe’s Catholic leaders then lamented the “unequal and inequitable” rollout of Covid-19 vaccines on a global scale.

They say “vaccine competition” and “vaccine nationalism” have hurt people in poorer nations through export bans and other protectionist measures.

“Already vulnerable countries are made even more isolated and vulnerable,” they write, “risking to reverse decades of human development”.

However, COMECE and Caritas Europa go on to praise EU efforts to support COVAX, a scheme to share vaccines with developing nations.

“We encourage a constructive cooperation between the EU institutions and Member States on a swift operationalization of the recently announced common EU vaccine sharing mechanism, so as to allow additional vaccine supplies to flow to the needy regions in the EU’s neighborhood, Africa, and other parts of the world.”

Finally, the Catholic leaders invite the EU to listen to voices calling for vaccine justice.

“Europe can make its Covid-19 vaccine policy not only the ‘beginning of the end’ of the pandemic crisis, but also put it as the ‘beginning of a new beginning’, for a renewed policy in the service of the common good and solidarity.”

Share on FacebookShare on TwitterShare on PinterestShare on EmailShare on LinkedIn
Séamus Ahearne: Challenges – waking up, spring, liturgy and even Indi is growling!Vatican archbishop celebrates 90th anniversary of Divine Mercy apparition