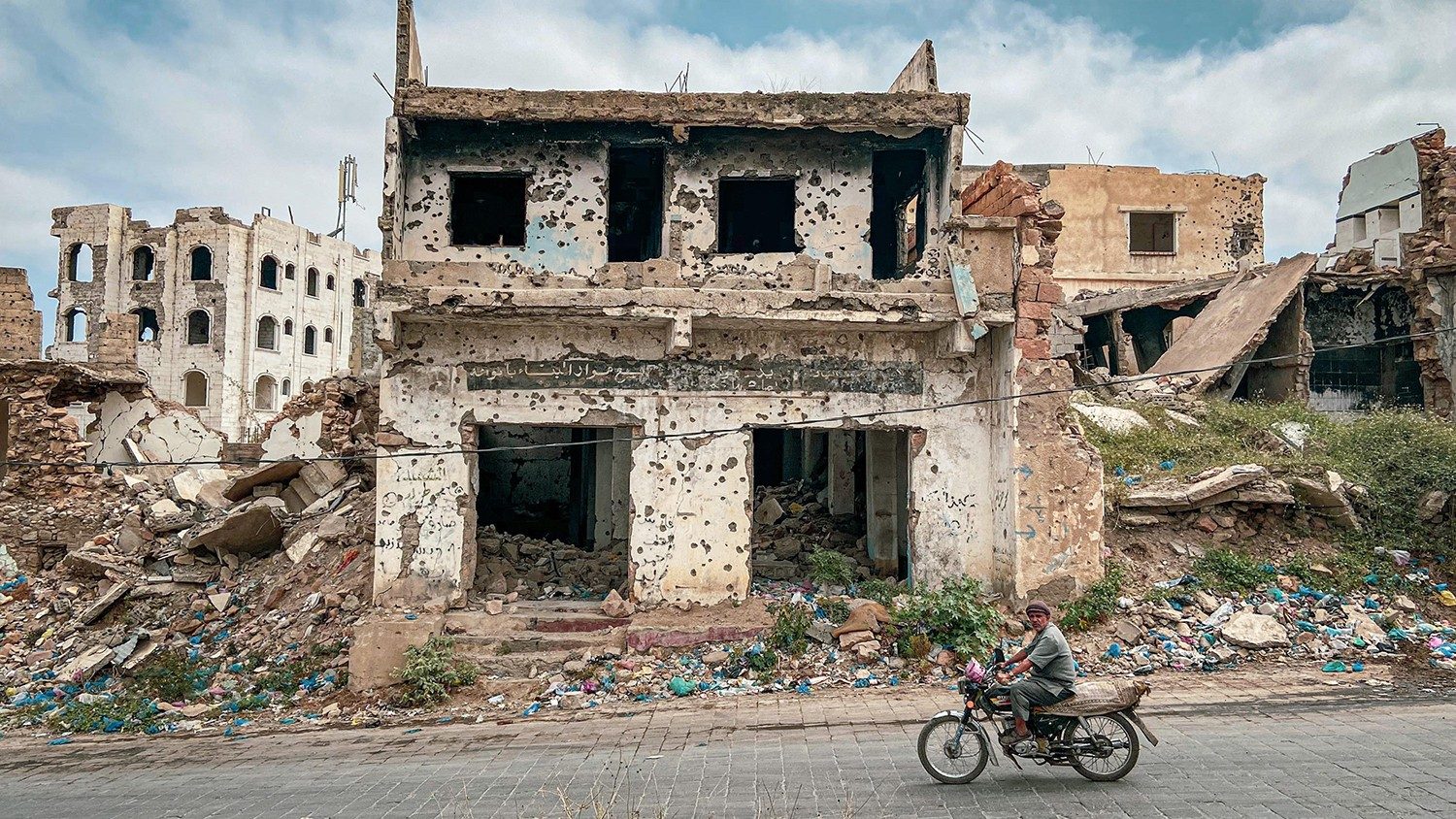 A statement by the head of the Swiss Caritas Development Policy Department reveals that Swiss weapons are being used in the Yemeni war and seem to have fuelled the latent conflict between India and Pakistan.

Patrik Berlinger cast doubt on the compatibility between Swiss Development and Cooperation Policy and the nation’s record increase in the export of weapons and ammunition.

A recent report revealed that in 2019, Switzerland exported war material to 71 countries worldwide. The exports reportedly brought in a total of CHF 728 million (about EUR 674 million), a record 43% increase since 1938.

These are worrying figures, leading Caritas National to sound the alarm. Berlinger said the organization is asking itself: “Is Swiss policy still compatible with the goals of development cooperation in poor countries?”

Berlinger said, “Bern’s exports to conflict regions such as the Arabian Peninsula, or to very poor countries such as Bangladesh, or to areas where serious human rights violations occur, are at odds with Switzerland’s official development goals.”

Commitment towards diplomacy and development

“A country like Switzerland, which likes to be seen as a protagonist in peacebuilding, should systematically refrain from such harmful military exports,” he said, noting that fuelling conflict and violence with arms sales “not only damages local populations but also undermines international diplomacy and the valuable development cooperation Switzerland offers the poorest countries, which are often victims of devastating conflicts.”

Caritas Switzerland is an independent association with its head office in Lucerne. It is a member of the international Caritas network that consists of 165 organisations worldwide, which are active in more than two hundred countries. Together with the network of Regional Caritas Organisations, Caritas Switzerland is actively engaged wherever people in wealthy Switzerland are affected by poverty: families, single parents, the unemployed, and the working poor. Caritas looks after asylum seekers and refugees and organises volunteer placements. With its projects in development cooperation, Caritas works in the areas of food security, water, climate change, disaster prevention, migration as well as education for children and adults.