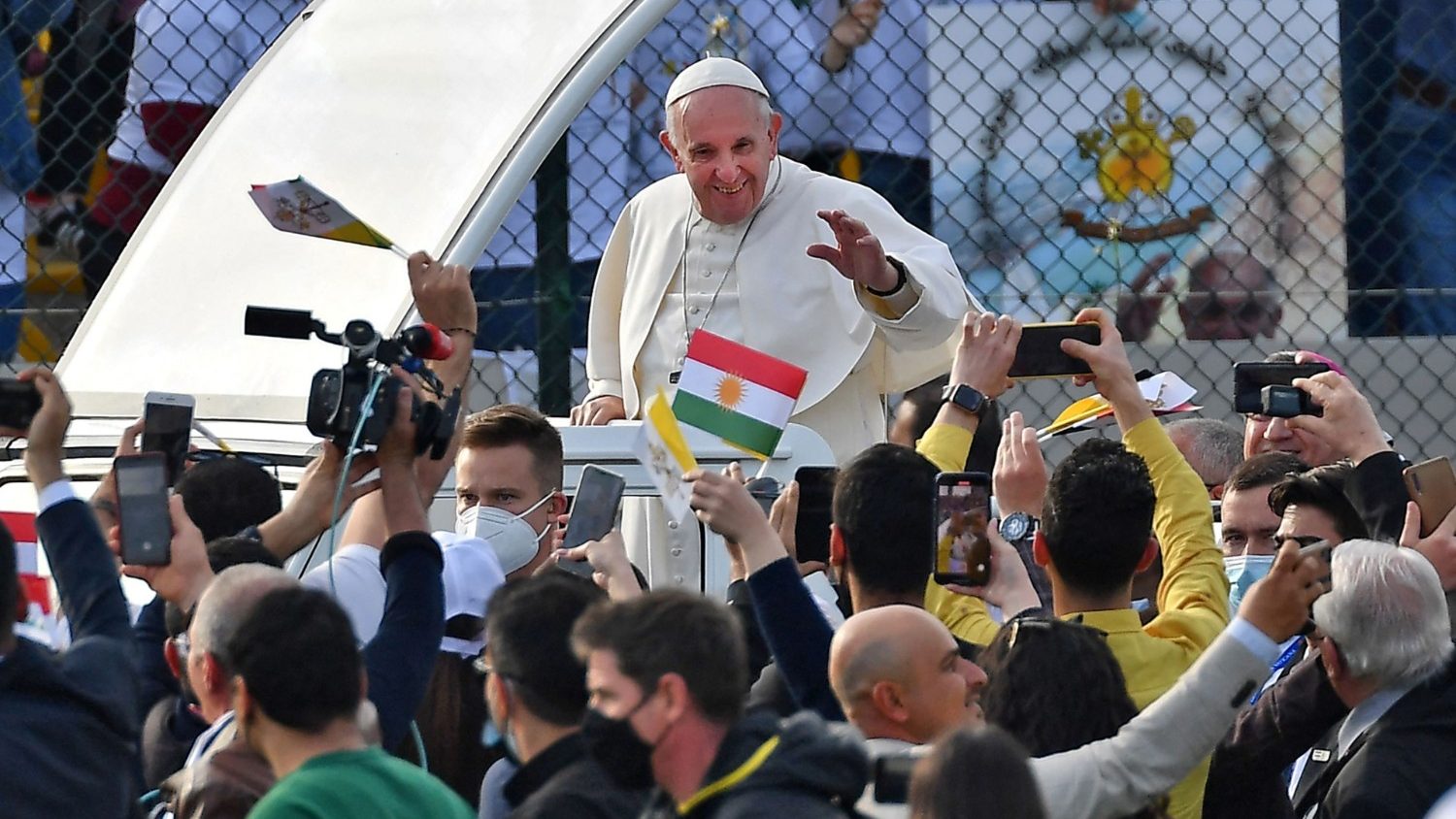 Following the recent visit of Pope Francis to Iraq, Patriarch of Babylon for the Chaldeans, Cardinal Mar Louis Raphael Sako, held an on line meeting this week with the leadership of Middle East Council of Churches (MECC). Attending the event were General Secretary, Dr. Michel Abs and  Assistant Secretary General, Father Dr. Nicolas Bustros, as well as departments directors.

The focus of the meeting

According to the MECC’s website, the main focus of the meeting were the role of the Middle East Council of Churches in achieving the goals of this historic visit and its impact on the Christian presence in the East, interfaith dialogue and the role of Iraq and its Churches in spreading a culture of peace and citizenship.

Introducing the discussions, Cardinal Sako, who is president of the Catholic family within the MECC, recounted the highlights of the apostolic journey and their impact. He explained how the Pope’s presence broke the barrier of fear in the Christian community and gave them courage: “All Iraqi people were there to meet the Pope who teared up many times during the visit, especially in Hosh Al-Baya in Mosul, where ISIS had bombarded 4 churches (Syriac, Chaldean, Syriac Catholic and Armenian Orthodox)”, he said.

Participants then discussed ways to focus the Council’s efforts to enhance ecumenical collaboration and the role of young people, while supporting inter-religious dialogue initiatives in a society which has been torn apart by religious intolerance, extremism and violence.

On his part Dr. Abs said that, following the visit and in line with its mission , the Mecc intends to engage in new projects to support the Iraqi people and Christian community so that it can consolidate its presence in Mesopotamia, crossroads of religions and civilizations.

The Middle East Council of Churches was founded in 1974 in Nicosia, Cyprus, and is based in Beirut, Lebanon. The guiding principles of the Council, which is a member of the World Council of Churches (WCC), are: strengthening the friendship of its member Churches, encouraging their mutual support, promoting understanding and respect between Christians and people of other faiths, promoting a spirit of service and connecting Christians and Churches of the Middle East to their brothers and sisters in Christ in the world.

From the outset, the MECC adopted the model of “Families of Churches”. The Eastern Orthodox, the Oriental Orthodox and the Protestants were the three founding families. In 1990 the Catholic churches (Latin and Oriental rite) joined the council, constituting the Catholic family within the MECC. Each family is equally represented in the governing bodies and the general assembly, and decides on its own representation.

Share on FacebookShare on TwitterShare on PinterestShare on EmailShare on LinkedIn
Panel: Catholics, white Americans must reckon with their role in violence against Asian womenMembers of Congress want a vote to protect abortion survivors – will they get one?