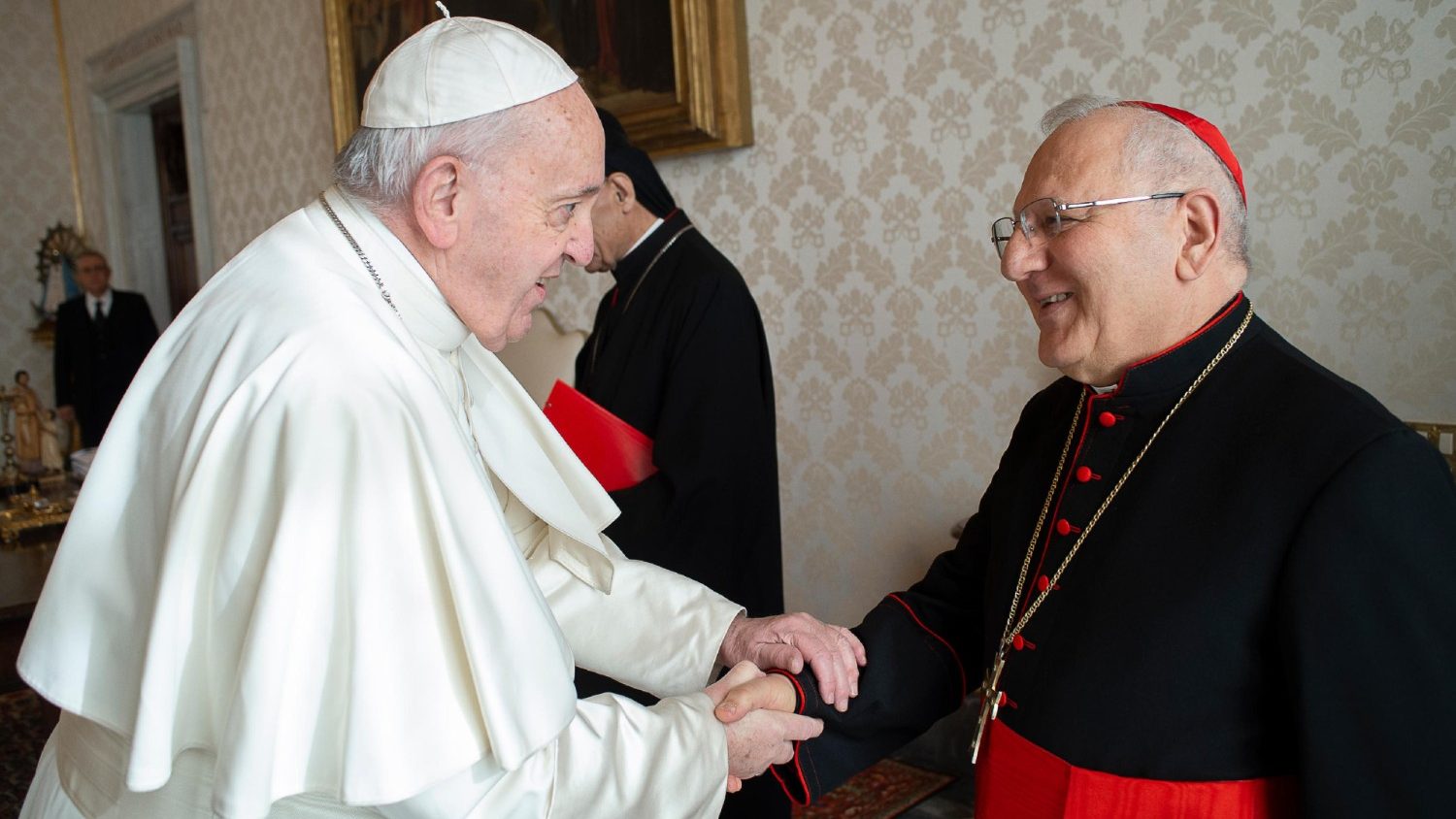 Iraq announced on Wednesday that it has formed a new government. It has taken 6 months to do so since Abdul Mahdi resigned last November. The new Prime Minister is Mustafa al-Kadimi. He has been chief of intelligence and is a former journalist.

Vatican news spoke with Cardinal Louis Raphaël Sako, the Catholic Patriarch of Babylon of the Chaldeans. He spoke positively about this turn of events in Iraq.

Cardinal Sako says that there is now “hope for all of Iraq”. This hope comes after hearing the new Prime Minister’s speech and his plans for the future. His personal opinion about the new Prime Minister is that he is honest, wants the best for Iraq, and has chosen “qualified ministers”, although some have yet to be appointed.

Looking ahead to what he believes are priorities for the long-suffering nation, the Cardinal says:  “What we need now is the unity of our country but also solidarity of all Iraqis. We need to support this new government” so it can implement its plans “and put an end to corruption”.

He also noted that there are militias that are out of control and creating problems.

Regarding the economy, he said that “it is very limited… and is a challenge”. However, he does not see this area as a priority. Rather, he considers the priority to be “security, peace and equality for all Iraqis.”

Day of prayer and fasting

Cardinal Sako concluded speaking of the day of prayer and fasting recently promoted by Pope Francis. He said thaat due to the restrictions in place to stem the spread of Covid-19, there cannot be a public ecumenical prayer service as he would have wished.

“We are preparing to join with the Holy Father’s appeal for a day of fasting and prayer for all of humanity on 14 May. We will pray in our chapel and celebrate the Mass and pray the rosary for that intention”.

Share on FacebookShare on TwitterShare on PinterestShare on EmailShare on LinkedIn
Covid-19: UN urges unity and service on Buddhist feast of VesakhReflections for the V Sunday of Easter