Cardinal Parolin to visit Ars and Lourdes in August 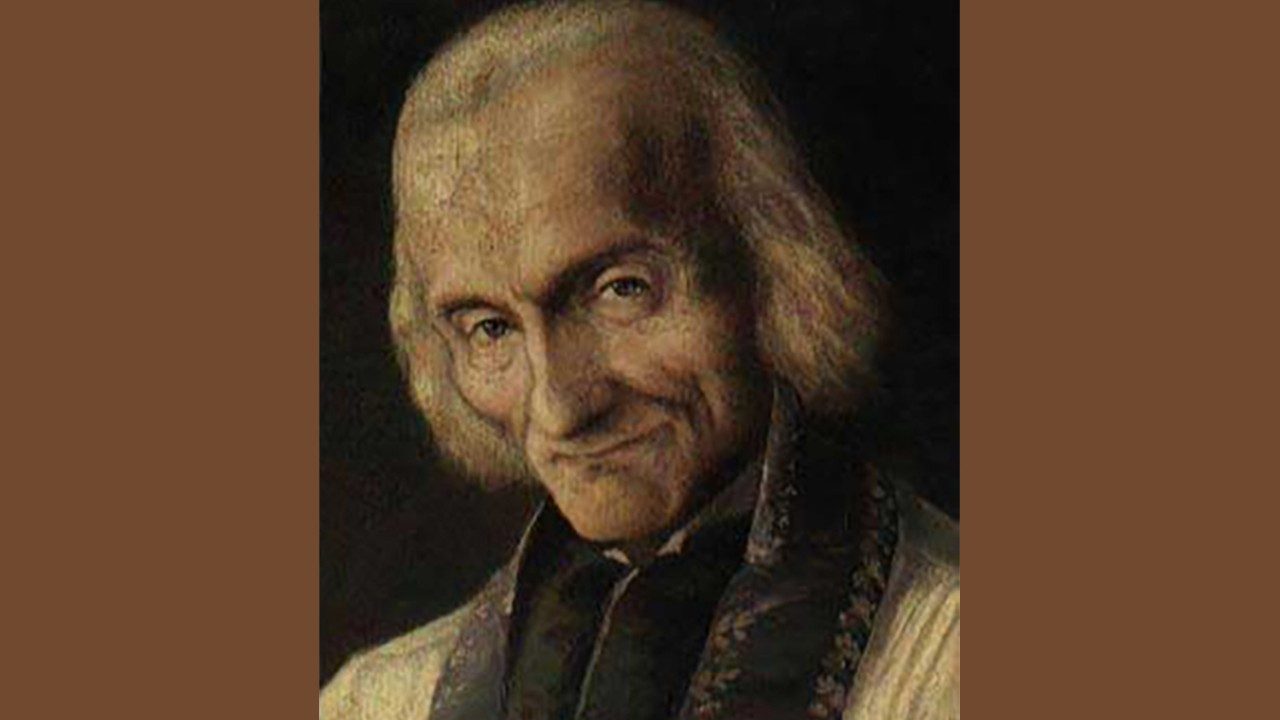 In early July, Father Patrice Chocholski, the Rector of the St John Vianney Shrine in Ars, confirmed the August 4th visit of the Cardinal Secretary of State Pietro Parolin.

Cardinal Parolin accepted the invitation extended to him to celebrate Mass at 10:00 am and speak at a conference at 3:00 pm. The theme chosen for the conference is “Pope Francis and the priest: walking with the People of God.”

This is the Cardinal’s first trip outside Italy since the coronavirus lockdown began in early March.

In an interview with Vatican News, Fr Chocholski explains that Cardinal Parolin’s presence for this occasion comes just one year after Pope Francis wrote a letter to priests on the 160th anniversary of St John Vianney’s death. In that letter, Fr Chocholski says Pope Francis “encouraged us to be priests today through a different style.” He continued saying that priests need to look to St John Vianney as an example of how to be “configured with Christ.”  This, he said, is a “source of inspiration”.

Fr Chocholski looks forward to Cardinal Parolin’s visit and expect him to be a source of encouragement as well.

“I am sure that the Secretary of State will encourage us once again, in the spirit of Pope Francis, to live the beauty of our mission today. The Holy Father, Pope Francis, wants us to live this beautiful mission we have received through the call of the Lord and the Church.”

Listen to our interview with Fr Patrice Chocholski

Also on Tuesday, Cardinal Parolin will dedicate a path within the Shrine to Cardinal Emile Biayenda, the late Archbishop of Brazzaville. The Archbishop died in 1977 and his cause for canonization is in progress. His connection with the Ars Shrine began when he was a student at the Catholic University of Lyon. He would often go to the Shrine to immerse himself in St John Vianney’s spirituality. After returning to Congo, he would pay a visit to the Shrine each time his travels took him to France.

The inauguration of the path dedicated to this “Christian, Bishop and Cardinal who was deeply inspired by the spirituality of St John Vianney” demonstrates how the saint’s spirituality can still inspire today says Fr Chocholski.

“Even in our century with our different cultures in the world, there is a way to live the deep spirituality of St John Vianney as a parish priest.”

For the third time since his appointment as Secretary of State, Cardinal Parolin will visit the Shrine in Lourdes. His first visit in February 2017 was in an official capacity representing Pope Francis on the World Day of the Sick. Almost a year later, he returned to Lourdes to speak at the International St Francis de Sales day, dedicated to Catholic media professionals.

His third visit will consist in the celebration of Holy Mass on the Solemnity of the Assumption, 15 August, which also takes place during the 147th National Pilgrimage organized by the Assumptionist Fathers.

Due to Covid-19 restrictions in place, the celebration will take place without the presence of the sick. However, the Mass those who are not able to be present can unite themselves spiritually and participate in the Mass via the internet.