Home Test page Cardinal Ladaria: a text with contributions from local Churches that will be kept up-to-date

Cardinal Ladaria: a text with contributions from local Churches that will be kept up-to-date 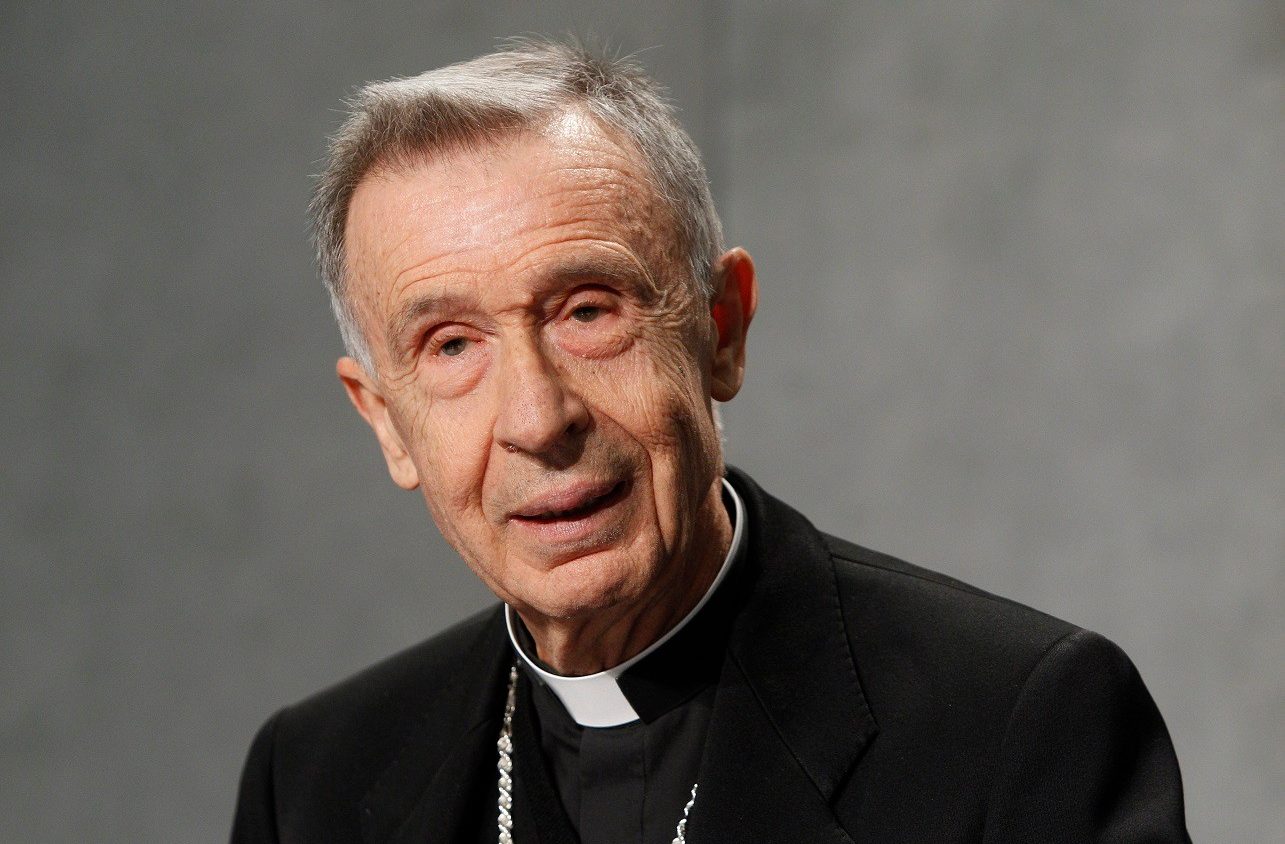 The “Vademecum on certain points of procedure in treating cases of sexual abuse of minors committed by clerics” is the result of numerous requests sent by Bishops, Ordinaries, Superiors of Institutes of consecrated life and Societies of apostolic life to the Congregation for the Doctrine of the Faith, to have at their disposal a tool that could help them in the delicate task of correctly conducting cases regarding deacons, priests and bishops when they are accused of the sexual abuse of minors. Recent history attests to greater attention on the part of the Church regarding this scourge. The course of justice cannot alone exhaust the Church’s response, but it is necessary in order to come to the truth of the facts. This is a complex path that leads into a dense forest of norms and procedures before which Ordinaries and Superiors sometimes find themselves lacking the certainty how to proceed.

Thus, the Vademecum was primarily written for them, as well as for legal professionals who help them handle the cases. This is not a normative text. No new law is being promulgated, nor are new norms being issued. It is, instead, an “instruction manual” that intends to help whoever has to deal with concrete cases from the beginning to the end, that is, from the first notification of a possible crime (notitia de delicto) to the definitive conclusion of the case (res iudicata). Between these two points there are periods of time that must be observed, steps to complete, communication to be given, decisions to take.

The request for this tool was formalized during the global Meeting of the Presidents of the Episcopal Conferences on the Protection of Minors in the Church (21-24 February 2019). On that occasion, the Holy Father provided 21 Reflection Points to direct the work. The first of these points states: “To prepare a practical handbook indicating the steps to be taken by authorities at key moments when a case emerges.” The proposal was picked up and reaffirmed by the participants. Thus, during the final press conference, the preparation of such a text was included among the concrete proposals to be implemented.

The sources for this text are both juridical and practical. On the normative level, the principal references are the current Code of Canon Law, the Substantive Norms and procedural norms regarding delicts (crimes) reserved to the Congregation for the Doctrine of the Faith promulgated by the Motu proprio Sacramentorum Sanctitatis Tutela (2001, updated in 2010 by Pope Benedict XVI), and the more recent Motu proprio Vos estis lux mundi (2019).

Alongside these normative texts is another source for the Vademecum: the praxis of the Congregation, matured over the course of the years, particularly from 2001 on, in which the first norms appeared that were specifically dedicated to the more serious crimes. The Congregation availed itself of the contribution of numerous canonists, both internal and external to the Congregation, from local and diocesan tribunals, who, through the years, have conducted investigations and processes by mandate of the Congregation. At this point, this praxis has been consolidated and matured.

This version of the Vademecum, designated as version “1.0”, is now being released, a number that indicates future updates. Being a “manual,” it will need to follow the eventual developments of the normative canons, and will need to be adapted. It will also need to respond to new challenges that experience will offer to the juridical treatment of the cases in question. Lastly, it will need to treasure the considerations that arrive from the various ecclesiastical realities: dioceses, institutes, ecclesiastical faculties, welcome centers set up at diocesan and inter-diocesan levels. Their qualified contribution will help to correct, integrate, specify and clarify those points that, as is only natural, require deeper reflection.

This is a working translation from the original Italian.

The full text can be accessed by clicking here.