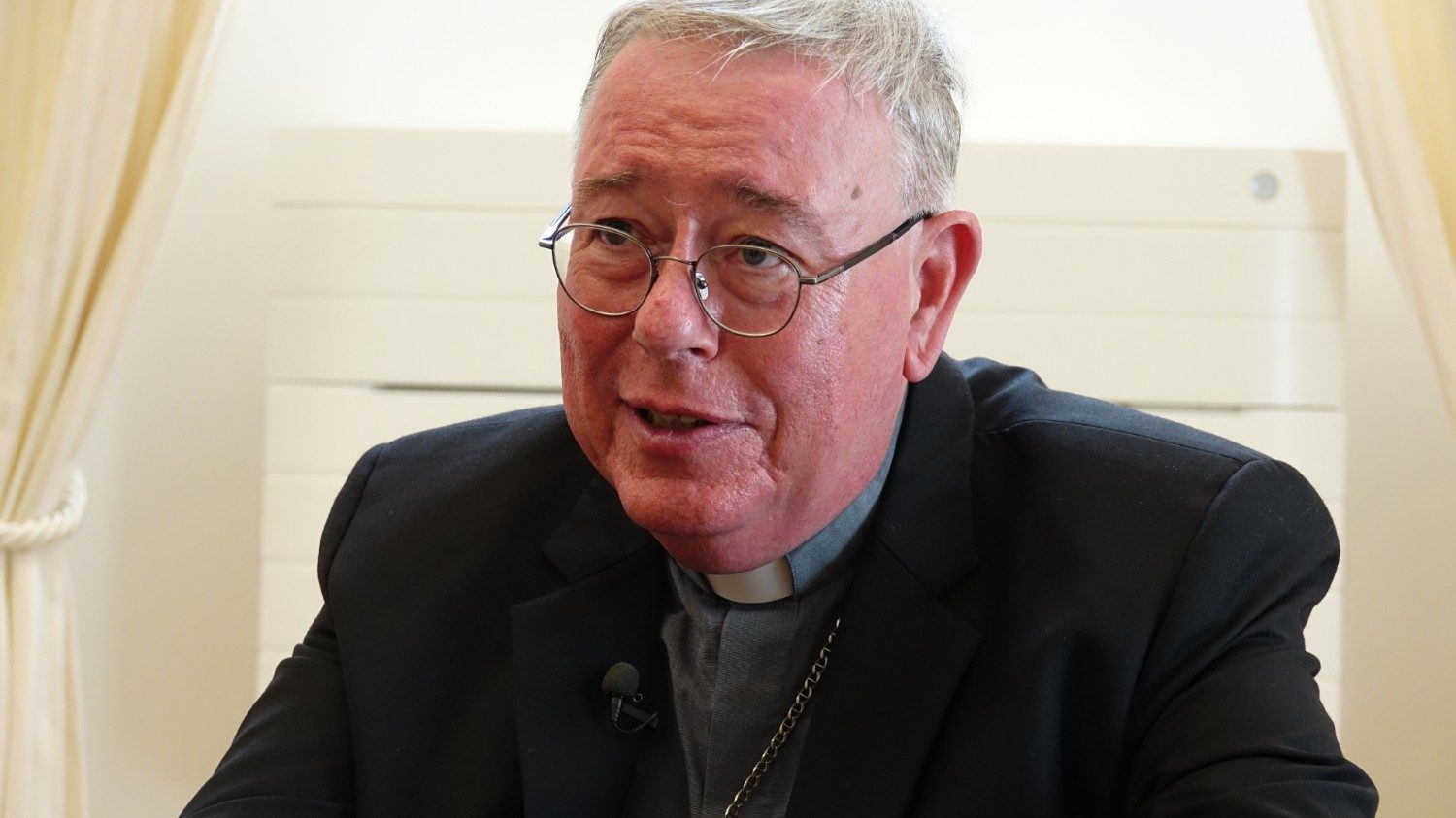 Pope Francis on Friday, met with Cardinal Jean-Claude Hollerich, president of the Commission of the Bishops’ Conferences of the European Union (COMECE).

Speaking to Vatican News’ Stefan von Kempis in an interview after the meeting, Cardinal Hollerich noted the Pope’s love for Europe and his deep knowledge of the mechanisms of the European Union.

He said that the Holy Father never ceases to give the EU Bishops the hope to continue to work for Europe, in dialogue with all politicians, cautioning them to not allow the continent fall into the trap of populism.

The need for fair and equitable access to Covid-19 vaccines

The Cardinal also spoke about the challenge of providing equal access to Covid-19 vaccines and reiterated the call to politicians and leaders of richer countries to “share” with the others. He pointed out that it is in the self-interest of Europe to help because the citizens of Europe are not safe until everyone in the global village is.

In the context of global efforts for post Covid-19 economic recovery, Cardinal Hollerich underlined the key role of politics in recovery efforts, especially in bringing about an “ecological transition” that centers on integral ecology, fighting climate change in a “just” way that prevents the exacerbation of poverties in the world.

He reiterated Pope Francis’ call to conversion – a conversion to Christ – that encourages us to live in our common home in such a way that “all people can live here and be happy.”

Responding to a question on the migration crisis in Europe, Cardinal Hollerich lamented some actions of the EU that have not been “for the sake of the refugees.” He re-echoed COMECE’s criticism of the migrant camps in the outer border of the EU, including those in Bosnia and Libya, and bemoaned that they are administered in such a way that “people who can ask for asylum have no chance to obtain it.”

Listen to the interview with Cardinal Jean-Claude Hollerich

Share on FacebookShare on TwitterShare on PinterestShare on EmailShare on LinkedIn
Secular group wins case to install mock nativity display at Texas capitolPodcast: Gloria Purvis on why the pro-life movement has been silent on racial justice