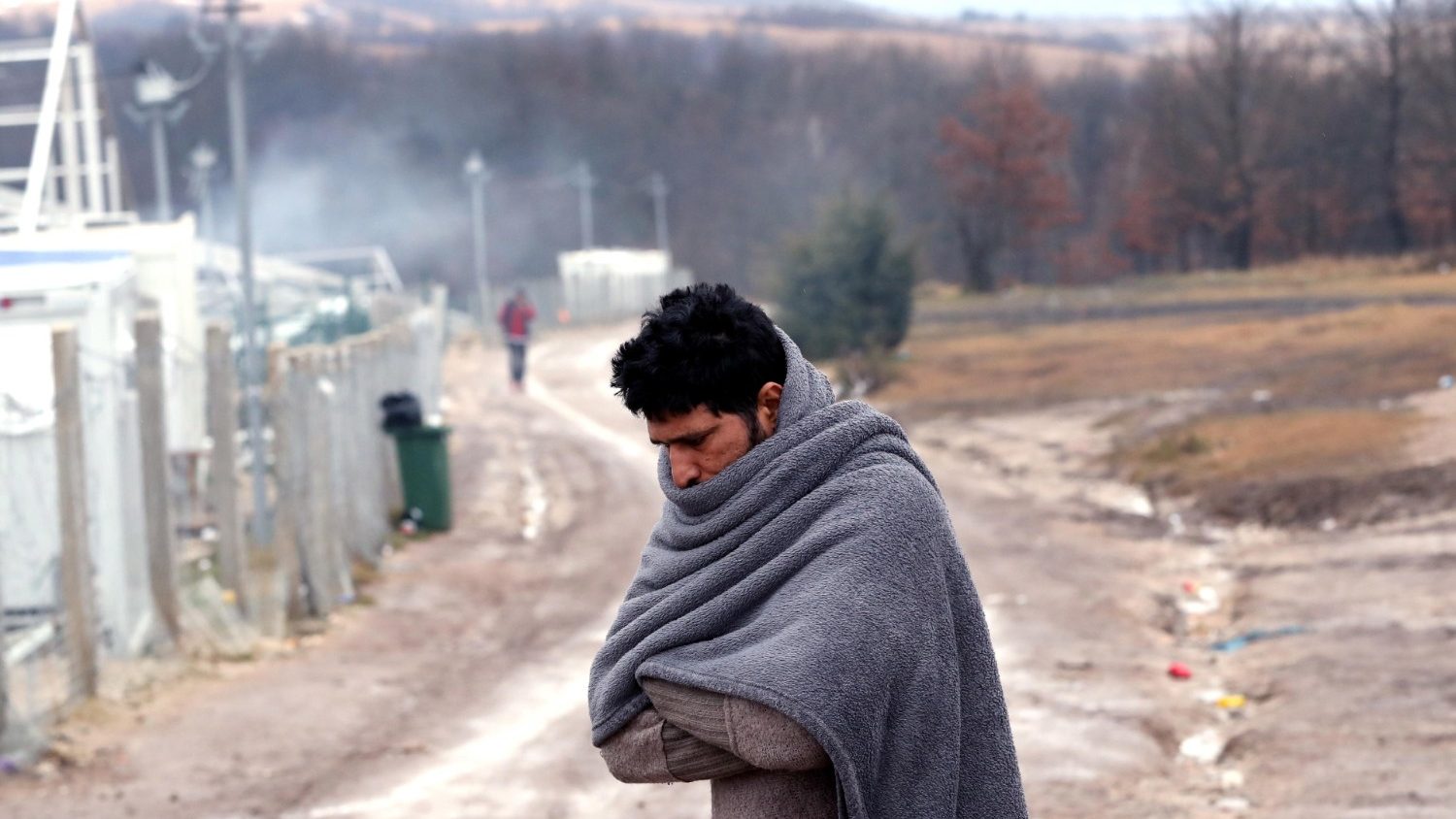 Pope Francis’s new encyclical, Fratelli tutti, speaks directly to the “joys and the hopes, the griefs and the anxieties” of migrants, refugees, and indeed all displaced and marginalized people.”

This is how Cardinal Michael Czerny, Under-Secretary of the Migrants and Refugees Section of the Vatican’s Dicastery for Promoting Integral Human Development, opens his contribution to a blog run by the International Catholic Migration Commission, entitled “Fratelli tutti and the plight of the displaced”.

Cardinal Czerny writes that at the heart of the encyclical lies the call for “greater fraternity and social friendship between all peoples and nations.”

He explains that the Holy Father is asking for “fraternal openness that allows us to acknowledge, appreciate and love each person, regardless of physical proximity, regardless of where he or she was born or lives.” This, continues Cardinal Czerny, has “clear implications” for how we treat asylum-seekers, refugees, the internally displaces and vulnerable migrants.

According to Cardinal Czerny, it all starts with the recognition of the “right not to emigrate, that is, to remain in one’s homeland.” This is because every person has the right to a dignified life in their own homes and native land. This, he says, “entails the whole world’s responsibility to assist poorer homelands to flourish.”

Poverty and hunger “remain rampant,” continues Cardinal Czerny, and at the same time, our common home is crying out from the pain we inflict on the environment.

“As Fratelli tutti notes, the displaced are often fleeing war, persecution, and natural catastrophes—often connected to environmental and social disasters,” he says.

Due to these disasters, “we are obliged to respect the right of all individuals to find a place that meets their basic needs and those of their families, and where they can find personal fulfilment.” And the appropriate moral response to all those forced to flee can be summed up in four active verbs: “to welcome, to protect, to promote, and to integrate.”

Cardinal Czerny goes on to say that Pope Francis teaches that an encounter between different cultures brought about by migration can lead to mutual enrichment—“reciprocal gifts,” as he puts it.

“As concrete examples, he mentions the cultural enrichment brought about by Latino migration to the United States and by Italian migration to his homeland of Argentina.”

Finally, Cardinal Czerny warns that “this is our future and must be shared with those in need, including migrants and refugees. Let us take up the call of Pope Francis for a more just, more human, and more fraternal world based on love and mutual enrichment rather than suspicion and cold indifference.”

He concludes his blog post with one of the two prayers which close Fratelli tutti:

May our hearts be open
to all the peoples and nations of the earth.
May we recognize the goodness and beauty
that you have sown in each of us,
and thus forge bonds of unity, common projects,
and shared dreams. Amen.