Can scripture help us cope with despair? 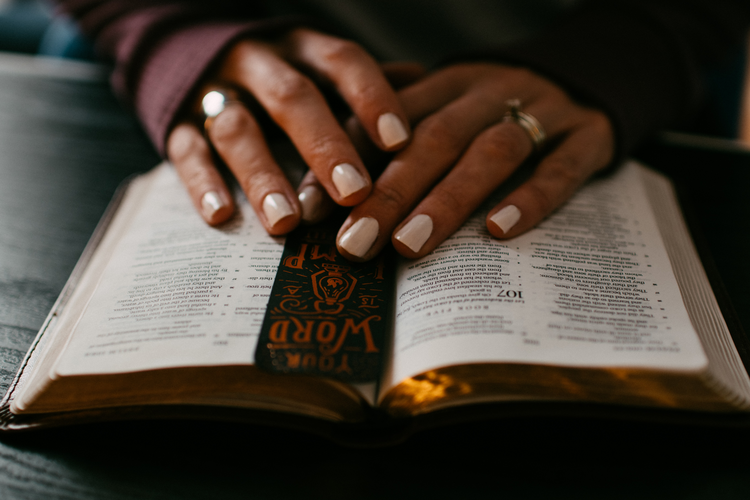 This year has been extremely difficult for so many people. The ongoing Covid-19 pandemic turned the world upside down, halting everyday life in an unimaginable way and causing many people to suffer and die from the virus. Likewise, the murders of Breonna Taylor in March and George Floyd in May by police officers added two more names to the list of the many black people who have died at the hands of cavalier law enforcers. We have seen the sadness, frustration and rage that Floyd’s murder in particular sparked. The visual confirmation of a murder in broad daylight showed the world yet another example of inhumane treatment and outright disregard for black life. As a black woman, I feel despair. Can Scripture help? I hope so.

‘We know that all creation is groaning in labor pains even until now.’ (Rom 8:22)

Fifteenth Sunday in Ordinary Time (A)

What will you do to promote justice in society?

How can you remain hopeful despair?

How can the command to love one another inform your actions?

The second reading, from Paul’s Letter to the Romans, is apropos. Paul speaks of creation “groaning through labor pains,” using the image of a woman giving birth to capture collective suffering. This vivid imagery is used throughout the Bible to express a difficult period that will eventually end, but only after much pain. For instance, Jeremiah speaks of the suffering of the people of Judah as a woman crying out in labor while giving birth to her first child. She gasps for breath, stretches out her hands and faints, overcome by the difficulties she endures (Jer 4:31). Similarly, when Isaiah describes the suffering that would befall the city of Babylon, the city is personified as a woman experiencing the anguish of labor (Is 13:5).

The Gospels of Mark and John also use language of birth pangs. Mark wrote during the first Jewish-Roman War, the Great Revolt, in which Jews rebelled against the Roman Empire, resulting in many deaths and enormous destruction, most notably the destruction of the temple. Mark characterizes this period as “the beginning of the labor pains” (Mk 13:8). John also uses this language, although he highlights the joy that comes after the struggle: “When a woman is in labor, she is in anguish because her hour has arrived; but when she has given birth to a child, she no longer remembers the pain because of her joy that a child has been born into the world” (Jn 16:21). I am certain, however, that many women remember both the pain of childbirth and the joy of a new life. If we are currently laboring through injustice, we cannot focus only on a future joy. We must struggle together to deliver the society we want to see.

Like John’s use of the labor pains metaphor, the Letter to the Romans highlights hope when experiencing collective pain. Paul sees suffering as a part of the human condition, which he frequently connects back to the first human sin in the garden of Eden. Yet Paul also asserts that future glory will be revealed through the Holy Spirit. As the passage continues beyond today’s reading, Paul remains optimistic, calling for people to wait with patience for future redemption.

I wish I could share Paul’s optimism, but I have no more patience. We can no longer merely wait for things to get better. God also calls us to work passionately to recognize the “glory to be revealed for us,” when all humans are finally treated with dignity and respect.

Not to belabor the birth imagery, but right now not enough of us are groaning in labor pains. We are long overdue to deliver a just society for all: It is time to induce.

FacebookTwitterPinterestEmailLinkedin
Cardinal’s notes give depth to research in Venerable Pius XII archivesReview: When musicians go from outliers to icons