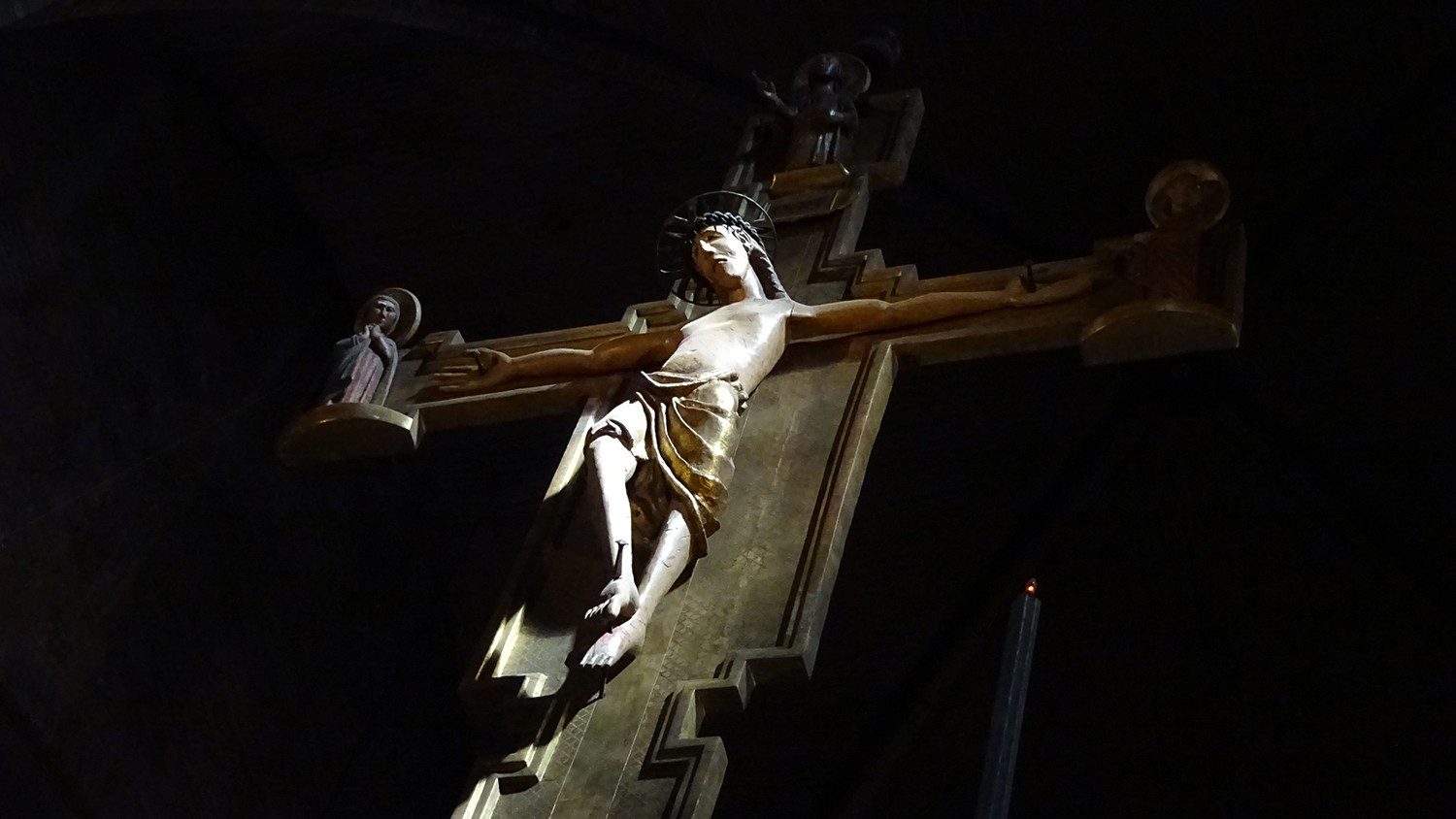 Msgr. Julius Agbortoko, the Vicar General of the Mamfe diocese, is the latest victim of kidnappers in Cameroon’s restive anglophone region.

A statement from Fr. Sebastine Sinju, Chancellor of the Mamfe diocese, explained that the Monsignor was abducted upon his return from Kokobuma where he had spent the weekend on a pastoral visitation and for the inauguration of the presbytery of the parish.

“It is with a very heavy heart that I bring to your notice the sudden abduction of the Mgr. Julius Agbortoko,” on Sunday, 29 August 2021, read the statement.

According to the statement, Msgr. Agbortoko drove in on Sunday just before 6 pm. About half an hour later, some young men who “identified themselves as separatist fighters” entered the compound of the Major Seminary and made their way to the residence of Bishop Lysinge. While there, they noticed the presence of the Vicar General whom they considered younger and stronger than the Bishop emeritus.

The kidnappers are currently asking for a ransom of over 20 million Francs CFA, the statement adds.

“I call on all of you to invoke the One Family Spirit and pray unanimously for his safety and his subsequent release,” Fr. Sinju urged.

He further seized the opportunity to denounce the attacks on “the Church in general and that of Mamfe in particular,” and called on the stakeholders of the ongoing crisis in the country to “kindly hands off the Church, for God’s sake.”

Msgr. Agbortoko’s kidnapping joins a series of abductions and attacks in Cameroon’s separatist agitations in the English-speaking regions, which turned into armed conflict in 2017.

This latest abduction comes just over three months after another priest of Mamfe diocese, Fr. Christopher Eboka, was seized but later released after nine days.

According to the UN, the fighting in Cameroon has led to the deaths of thousands and has forced over 700,000 people to flee for their lives to other countries, including neighboring Nigeria.

Share on FacebookShare on TwitterShare on PinterestShare on EmailShare on LinkedIn
Pope urges Italian Bishops to make parishes ‘schools of service’Card. Bo denounces Myanmar's “leaders” who fail in their responsibilities