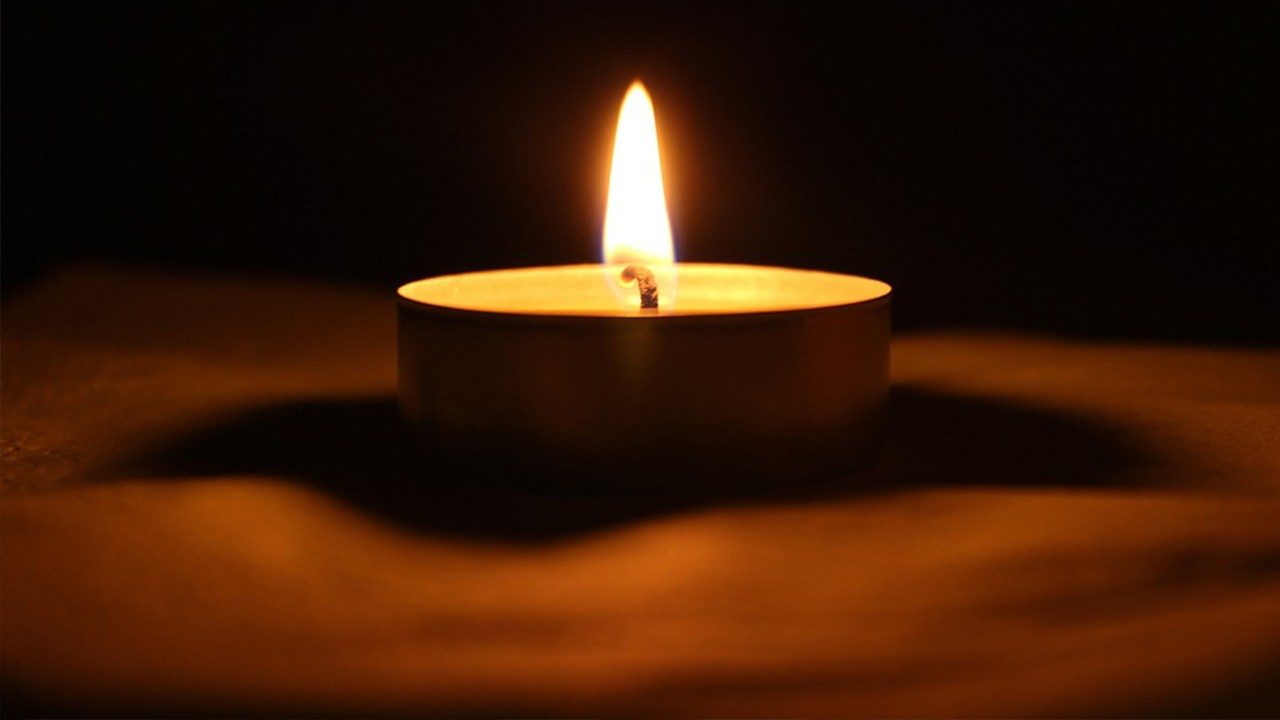 In a sign of the deteriorating security situation in Burkina Faso’s southwestern region, Father Rodrigue Sanon’s body was discovered on Thursday.  Announcing Father Rodrigue’s death, the Bishop of the Diocese of Banfora issued a statement expressing his profound sorrow at the death.

“It is with deep sorrow that I bring to everyone’s attention that the lifeless body of Fr. Rodrigue Sanon was found on 21 January 2021 in the protected forest of Toumousseni, about twenty kilometres from Banfora,” Bishop Lucas Kalfa Sanou said.

The Bishop has since invited the Catholic faithful to pray for the repose of Fr. Rodrigue’s soul. He also encouraged the faithful to stay the course and remain confident in the merciful love of God.

Details regarding the disappearance of the parish priest of Notre Dame de Soubaganyedougou, his death and assailants remained unclear Thursday evening.

AFP observes that the south-west Burkina Faso border connecting Mali and Côte d’Ivoire, initially less affected by attacks than the north and eastern regions, has gradually become an area of jihadist presence and activity.

In May 2020, a large military operation conducted jointly by Côte d’Ivoire and Burkina Faso sought to dislodge the jihadists from the two countries’ borders. A month later, fourteen Ivorian soldiers were killed on the Ivorian side of the border in Kafolo.

Following the abduction of Father Rodrigue Tuesday, the security forces of both countries were said to be “on high alert.” Sub-prefect of Kaoura (Ivory Coast at the border with Burkina Faso), Adama Karka Coulibaly confirmed heightened security concerns to AFP.

“Les dozos” (traditional hunters) operating in the affected forests also participated in the search of the missing but now slain priest.

Regarding terrorist activities, the Government in Ouagadougou is engaging with regional and European partners, and plans are underway for a February summit in N’Djamena, Chad at which meeting French operations in West Africa would be reviewed.