Britain to strengthen borders as migrants cross sea In risk 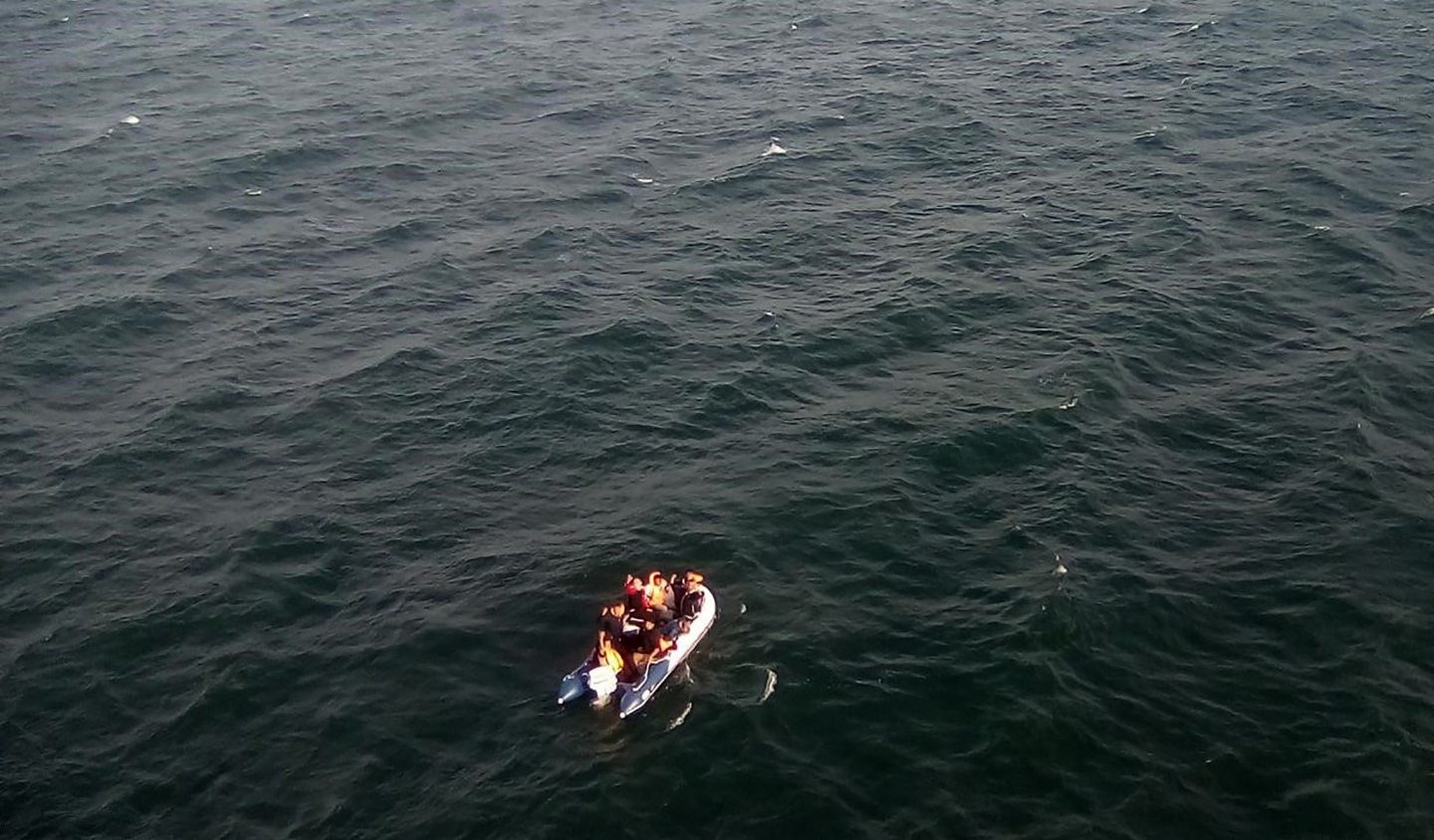 British authorities say at least 235 migrants in 17 boats landed or were picked up by the British Coast Guard and Border Force boats on Thursday. That surpassed last week’s record of 202 arrivals in one day.

And on Friday, reporters saw a boat with about 17 people on board, including a pregnant woman and children.

Migrants have long used northern France as a launching point to reach Britain, either in trucks through the Channel Tunnel or on ferries. Before the coronavirus pandemic, the U.K.’s strong economy and need for farm and restaurant labor drew migrants from around the world who could speak some English.

Some have turned to small boats organized by smugglers because lockdowns have reduced opportunities to stow away on ferries and trucks. Fine summer weather is also prompting more people to make the risky sea crossing — about 20 miles (32 kilometers) at its narrowest point — in vessels as small as dinghies and kayaks.

Authorities say that crossing one of Europe’s busiest shipping lanes has led to several incidents involving small boats over the past few days.

Britain’s Conservative government has urged French officials to do more to force boats in the Channel back to France. They say France is a safe country, and there is no reason migrants should travel from there to the U.K.

British treasury chief Rishi Sunak revealed that Britain’s immigration minister would go to France to discuss the crisis. “I sympathize with people’s frustration at seeing these scenes. We all want to see that these crossings be reduced,” he said.

Sunak declined “to speculate” on what steps will be taken amid requests by British politicians to send the Royal Navy to the Channel. “But I can say the immigration minister will be in France early next week to discuss with our French allies what more we need to do to work together to tackle this important issue. And reduce the number of crossings that is what we all want to see.”

Just last month, British Home Secretary Priti Patel and French Interior Minister Gerald Darmanin agreed to set up a French-British intelligence. It will crack down on what the French minister called “gangs behind vile people smuggling.”