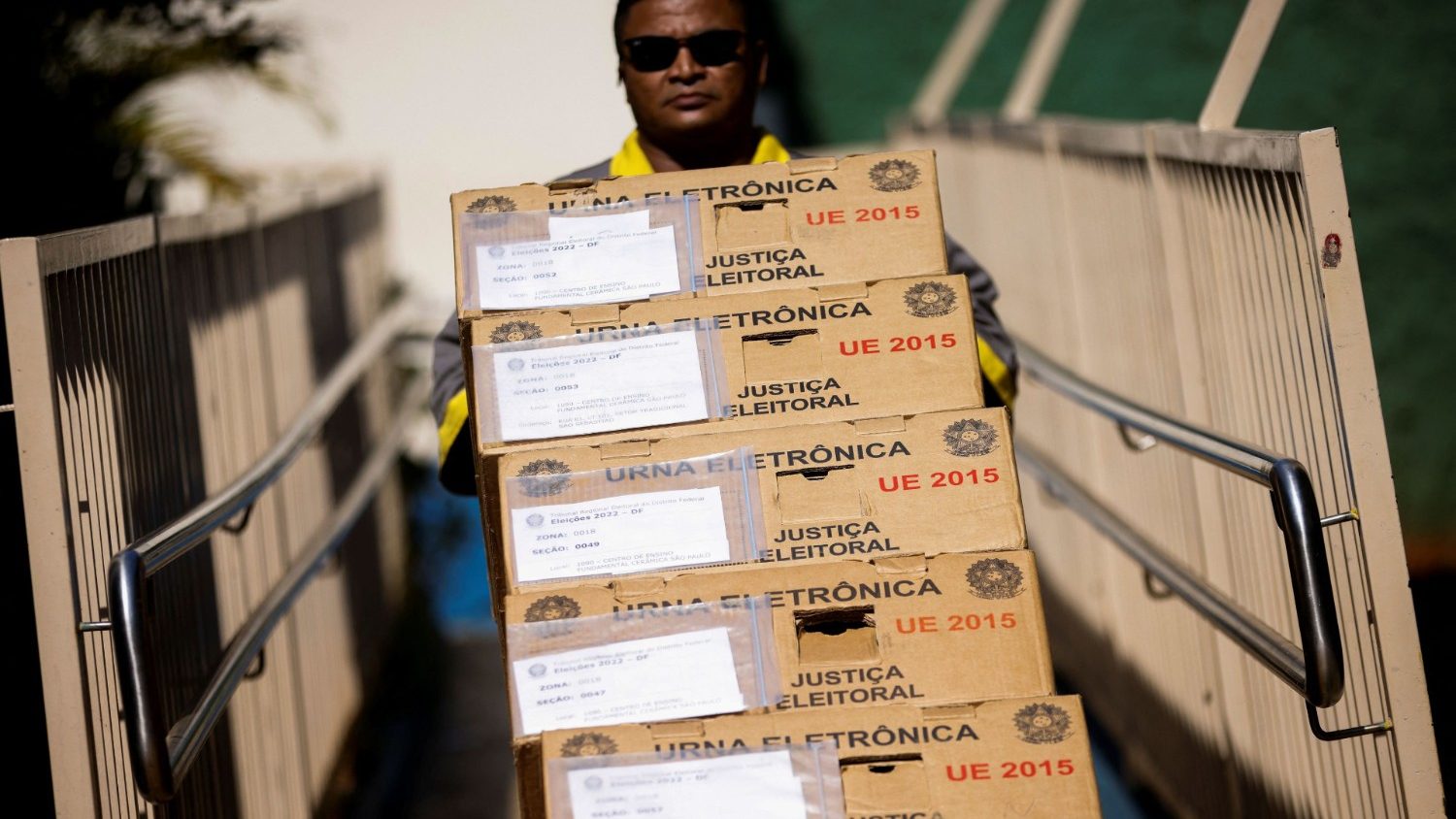 The incumbent, Jair Bolsonaro of the Liberal Party, seeks to be re-elected for another four-year term as President, while Luiz Inacio Lula Da Silva, better known as Lula, of the Workers Party, is determined to make a comeback. Lula was President between 2003 and 2010.

The campaign has been polarizing with Bolsonaro, aged 67, who is a former Army Captain, accusing ex-metal worker and union leader the 76-year-old Lula of being a thief.

Lula spent nearly 2 years in prison, due to his 2018 conviction on corruption and money laundering charges.

The Supreme Court quashed that Conviction a year later.

Putting barbed rhetoric and election jibes aside, more than 700,000 Brazilians died due to the Covid-19 pandemic, while acute poverty has significantly increased and the economy is only slowly recovering.

De-forestation of the Amazon Rainforest is at fifteen year high, and whoever wins needs to invest heavily in social welfare programs.

There are also simultaneous elections for Congress, State Governors, and State Legislative Assemblies.

More than 156 million Brazilians are eligible to vote, using the electronic system which has been in place since 1996.

Bolsonaro has questioned its reliability already, but observers say it has not produced a false result yet.

Lula is ahead in most opinion polls, but a winner in round one would have to gain at least fifty percent of the votes.

If this threshold isn’t met or exceeded, then there will be a second-round runoff on 30 October.

Share on FacebookShare on TwitterShare on PinterestShare on EmailShare on LinkedIn
The rosary: common myths and factsLatvia & Estonia: Trepidation for future, hope for the present