Bolivian Archbishop appeals for elections to work towards a common good 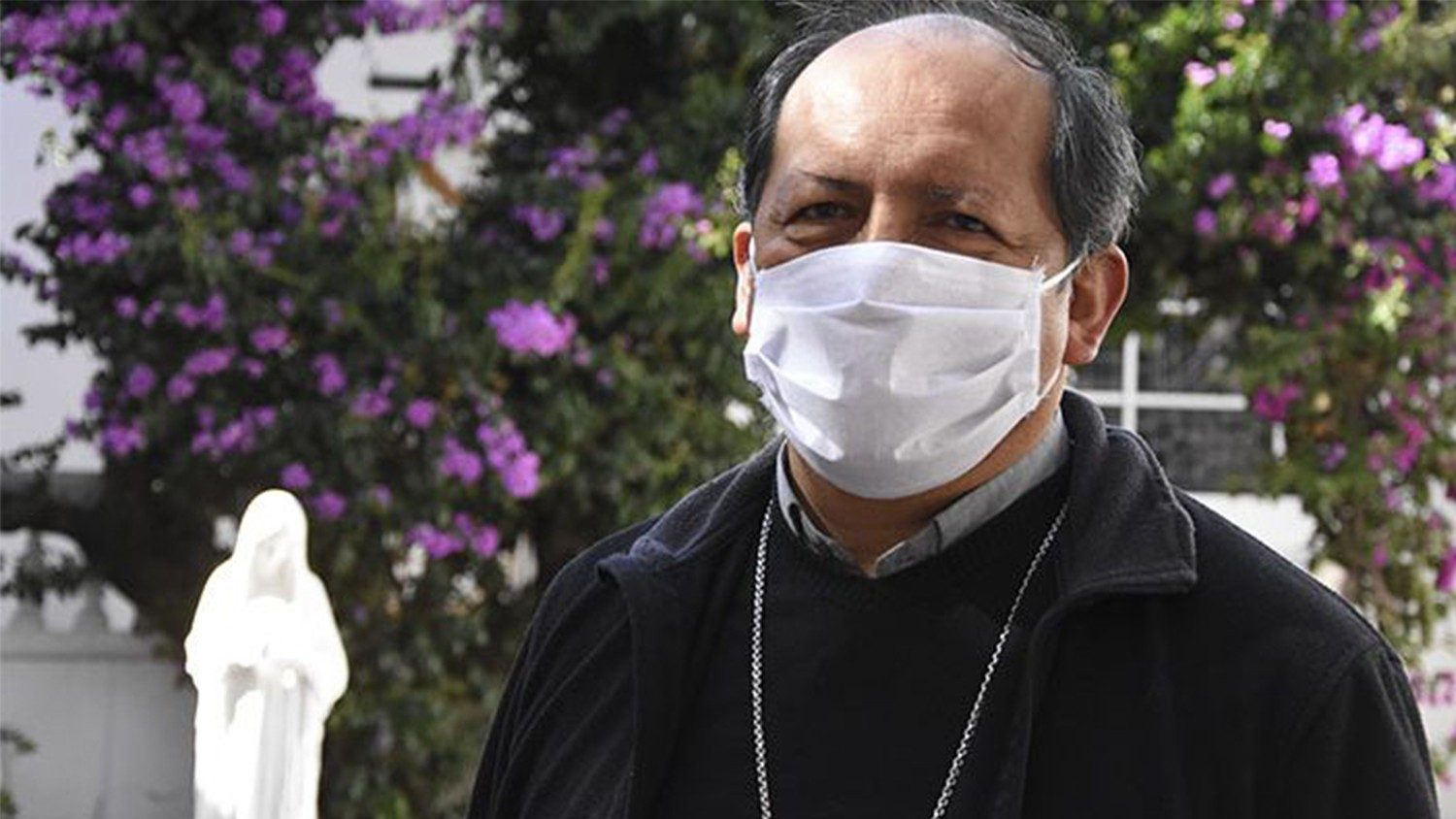 As Bolivia approaches its general elections, Archbishops Ricardo Centellas of Sucre has appealed to the country’s people not to take the electoral campaigns as a “war”.

His appeal came during his homily on 6 September, at a Mass commemorating the 113th anniversary of the country’s service of Rural Education, “Escuela di Cristo” (School of Christ).

September 6 also marks the beginning of the electoral campaigns in Bolivia, with voting set to take place on 18 October after several postponements to avoid the spread of the new coronavirus.

“The election campaign should not be understood as a war”; instead, what matters is to try to promote the common good, said the Archbishop.

“Let us try to walk together as Bolivians,” he continued, “and to experience that we are all called to live with dignity”. The pre-election period, therefore, should not be lived as a conflict, but rather be “full of humility and unity, without going in search of the weaknesses of others, but focusing on what unites so that all Bolivia may win”.

The Archbishop’s exhortation was, above all, to improve the living conditions of the poor: “Let us not forget”, he said, “that most of them do not have a salary and this is what we must take care of: make sure that no one is excluded”, because “we are all called to live with dignity”.

Concerns have been raised from many quarters about certain flaws in the electoral system, such as  incorrect procedures for registering candidates, that could jeopardise the legitimacy of the vote. In the meantime, the Electoral Tribunal has given the go-ahead for the voting campaign, but has reaffirmed that it must be carried out in compliance with current anti-accounting regulations and all security protocols established at municipal and national level.

The Covid-19 pandemic has caused over 5,000 deaths in Bolivia. Archbishop Centellas urged the faithful to live “this special time praying, all together, for life”, because “the community experience also strengthens the family and if we do not stay united, we will weaken”. “Unity is strength”, concluded the Archbishop, inviting the citizens to “always remain united, not only in adversity”.